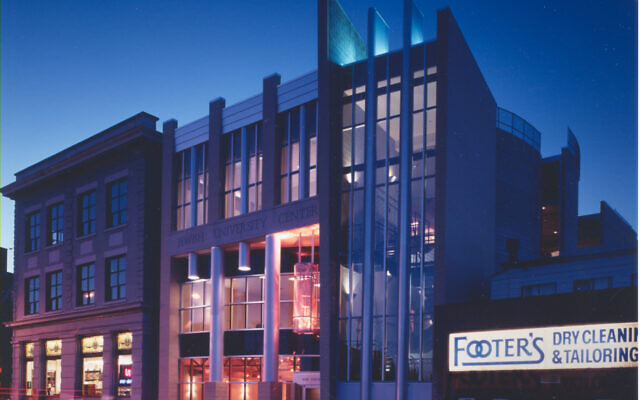 Greene, who officially began her post with the campus organization on Aug. 2 and replaces outgoing senior Jewish educator Danielle Kranjec, said she’s looking forward to working with students and helping to spark the next generation of Jewish leaders.

With a background in music and years of cantorial internships, Greene is hoping to make prayer a central focus of her work on campus. She said she’s interested in how students at Hillel JUC connect with prayer and how the organization incorporates it within its vast programming.

As a cantorial intern at both Temple Ohav Shalom in Pittsburgh’s North Hills and at Stephen Wise Free Synagogue in New York City, Greene has combined music and prayer to create meaningful experiences for people of all ages, she said. Now, she added, being able to work with college students as they explore either Jewish music or texts, is a natural fit for her.

After earning a degree in music and psychology from the University of Rochester, Greene took choral-related coursework at the University of Illinois at Urbana-Champaign before receiving her master’s in vocal performance from North Park University. From there, she began her cantorial studies at HUC-JIR. 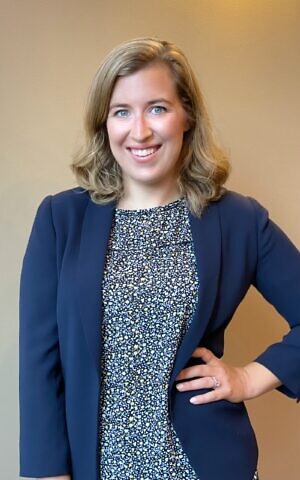 Although music had initially drawn her to Judaism, she discovered a passion for textual study, she said. While working with younger students and adults, she found meaning through the exploration of traditional Jewish texts and helping fellow learners gain new understandings.

This realization was underscored during the pandemic. In the process of leading Temple Ohav Shalom’s services on Zoom, Greene recognized that participants needed to be muted in order to prevent a digital cacophony. But she found the resulting collective silence disheartening, as a melding of voices during prayer is such a powerful means of connection. Through weekly study during the pandemic, Greene found solace, she said, by exploring Jewish texts — specifically the commentaries of Nechama Leibowitz, a 20th-century Israeli bible scholar — with others.

Moving forward, Greene believes similar explorations of Torah, Talmud and other rabbinic and Jewish writings will prove meaningful to college students who are often seeking connections.

“The reality is that college is a time of so much social and emotional development, growth and understanding,” she said.

Hillel JUC president and CEO Dan Marcus said he’s confident Greene’s varied talents will enable her to connect with a range of students, and he is looking forward to seeing her impact on the Jewish student community.

He added that Greene’s skills — be they musical or pastoral — will be a boon to Hillel JUC and provide students with many meaningful opportunities. 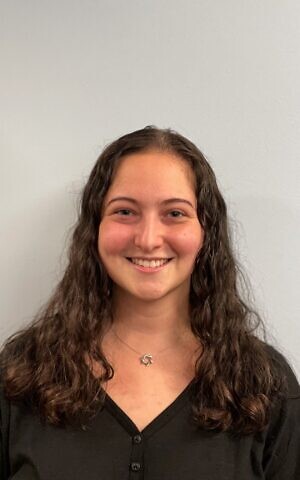 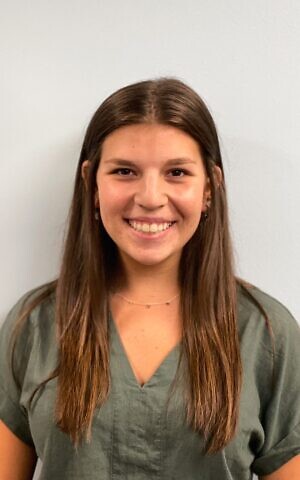 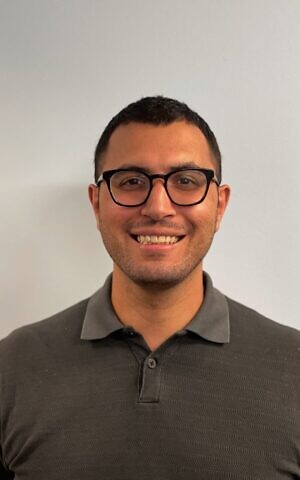 Jared Stein. Photo courtesy of Dan Marcus via Hillel JUC
As part of their two-year fellowships, they will work with students to create vibrant Jewish communities, according to Hillel International.

Stein, who graduated from Florida Atlantic University with a degree in social work, will serve as IACT Coordinator for Israel Engagement and help build pro-Israel connections with students across Pittsburgh’s college campuses.

Marcus praised Greene, Bloomberg, Chalmin and Stein, and said their arrival will help Hillel JUC develop a robust series of programming and activities this year.

“These new hires,” Marcus said, “will allow us to continue to meet our mission and vision of engaging every Jewish student in meaningful and relevant Jewish campus life.” PJC