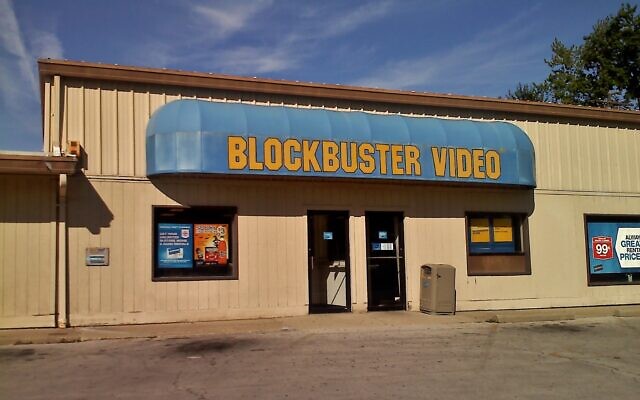 The days of lifeguarding, mowing lawns and restocking videos at Blockbuster are over for some of Pittsburgh’s college students. Those rites of summers past are being replaced for many of today’s young adults with various professional internships and other types of work experiences.

Each day, Holubow speaks with fellow employees about client experience, sales and logistics. The goal, she said, is to “brainstorm ways their jobs can be simplified and errors can be prevented.”

Holubow said she enjoys her job not only because of the work itself but because of her boss.

“She is also a chemical and biomedical engineer, and it’s really nice to relate to her and talk about the classes I just finished up and the classes I am taking next semester,” Holubow said.

Another benefit of the internship is increased independence, she said.

At school, for instance, there are often many people working on the same assignment at the same time. At the internship, however, “I’m the only one working on the project,” Holubow said. “It’s exciting but it’s also scary.”

Ariel Bernhard, another CMU student, said that greater self-confidence is probably the most important gift she’s received from her Florida-based internship.

“I’m gaining a lot of soft skills and the ability to talk to people of all backgrounds,” she said. 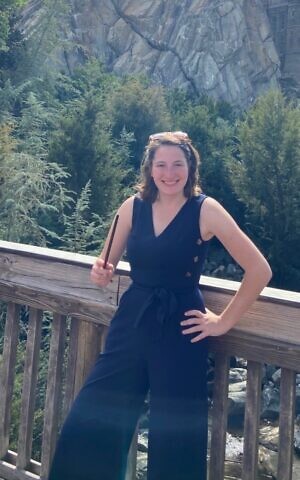 Every day, from the time she clocks in at the Orlando theme park until the moment she leaves, “I’m switched on and want to help make people feel special,” she said. Doing so requires Bernhard to “be at the top of my game,” she continued. “If I am having a bad day, I have to put that aside and focus on others.”

After graduating, Bernhard hopes to continue working for her employer, or another company that provides a “themed entertainment experience.” This internship, she said, has given her the tools to not only achieve those professional goals but to develop certain strengths.

“I have learned a lot about myself, and I have confidence in myself to put my full self out there every minute of every day,” she said.

Olivia Snyder said she, too, has learned much from her current gig. For the third summer in a row, the University of Pittsburgh student is working at American Eagle Outfitters at King of Prussia Mall.

“All the things you expect from a retail worker,” she said.

One of the advantages of working at a clothing store during the past three years is that it’s provided Snyder a firsthand look at the pandemic’s impact on shopping habits, inflation’s effects and the “Great Resignation,” she said.

Although these insights may prove more valuable than a case study in an economics textbook, the most useful thing she’s learned, she said, is the importance of treating others with kindness.

“People are not always the nicest,” she said. “Some people yell at me. They can be rude, and sometimes it’s a little annoying, but I have a ‘whatever happens, happens’ attitude.” Ultimately, what this means to Snyder is that, “I can control myself, not the other person. I can give them suggestions of what clothes they should buy but it’s up to them, and that translates into regular life.”

Snyder is a linguistics major who enjoys teaching and languages. She said she’d love to work for Duolingo, a Pittsburgh-based company that produces language-learning apps and provides language certification, or possibly get a job in government.

She credits American Eagle with providing countless learning experiences and teaching her how to “manage myself in different environments.”

College students have multiple options for spending their summers, Snyder said, but “retail is not the worst way to go.” There’s a lot to be gained from the experience, and there’s even something non-college students can learn from her time in the mall as well, she noted.

“Retail workers are workers, too,” she said. “When you go into a store, you probably don’t want to talk to them, but try and show a smile because it really does help. I’m up front greeting people, and a lot of people ignore me. I get that a lot of people don’t want to be helped, but sometimes I’m walked by and completely ignored, and that hurts a little. So even if you smile and acknowledge that we are human, that’s very nice.” PJC