As Jewish Pittsburgh clears their hamantaschen crumbs, thoughts immediately turn to Passover. But with inflation reaching a 40-year high in February, next month’s holiday will be anything but an exodus from increased expenses.

Shlomo is vice-president of sales at Sampo, a full-service wholesale kosher and specialty foods distributor serving Western Pennsylvania, Ohio and West Virginia. On the day she spoke with the Chronicle, Shlomo read through invoices dating to 2020. “The same item goes up week after week,” she said. “It’s frightening.”

In a March 10 report, the Labor Department noted that the consumer price index rose 7.9% during the past year, with gasoline, shelter and food prices contributing to the climb.

Shlomo said that when people go to the pump and see fuel at almost $4 a gallon, it’s no surprise other costs have risen.

“America gets its food by truck. It’s not being droned in,” she said.

Sampo is paying almost double now from what it did last year to fuel its trucks, Shlomo said, but the other problem is labor shortages. “One vendor told me, ‘the chickens show up every day, the workers don’t.’” 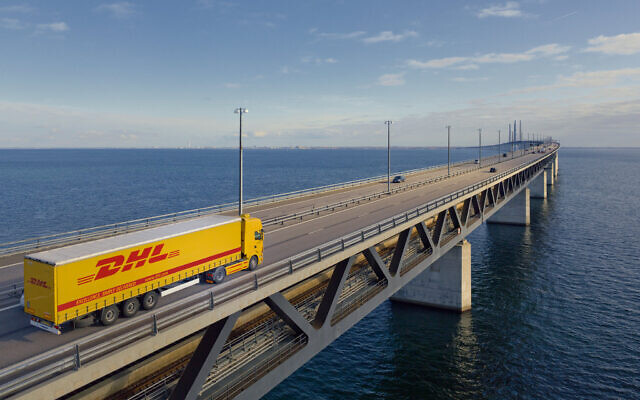 Fink told the Chronicle that since the pandemic began David Elliot has offered workers a 401(k), referral bonuses, “anything to get more people in,” but the effects of the “Great Resignation” continue.

“We used to use about 90 employees on a daily basis. We haven’t been able to get it above 80 more than a few times over the past 18 months,” he said.

The absence of workers plays out in all sorts of ways. Take chicken feet, for instance, which require extra labor to process. Without workers able to prepare the product, David Elliot sends chicken feet to recycling. So, instead of selling a product for above $6 per pound at wholesale, the company ends up collecting a “few cents per pound” from a rendering company, Fink said. “There’s not much we can do about it.”

Another issue is packaging.

Fink said that what used to be a “two-week lead time became an eight-week time.”

Because David Elliot has to wait nearly two months for boxes, the process is inefficient.

“We have extra costs because we’re using the wrong-size boxes, but we don’t have an alternative because we want to keep things moving through the plant,” Fink said.

Then, there are the chickens themselves.

Fink said the “chicken raising cycle is upward of 10 weeks, which means you have to know what you’re doing 12 weeks out.”

In past years, while preparing for Passover or other holidays, David Elliot built up its inventory to meet increased demand. The company typically aims to have “1-2 weeks of production in the freezer, but we don’t really have a day’s production in the freezer and the reason why is because our production is down and the demand is through the roof,” Fink said. “We can’t make more chicken and, unfortunately, it becomes one big ball of snow rolling down the hill.” 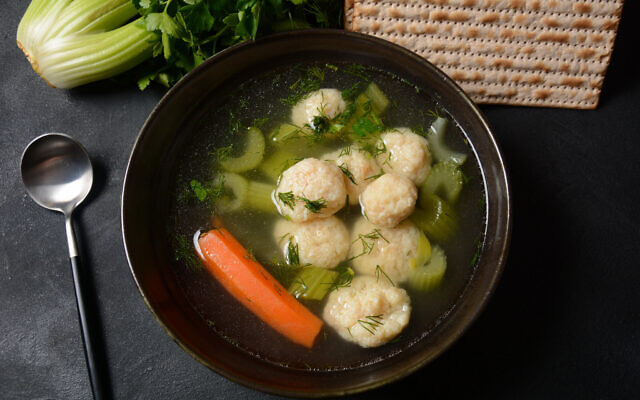 Photo by Nataly Hanin via iStock

Product availability was something Moshe Siebzener, a Pittsburgh-based caterer, was worried about weeks ago.

Those fears have allayed but only to a certain extent, Siebzener said. “It looks like our product is available, but the pricing is right now unknown.”

Siebzener said that he and Deena Ross of Creative Kosher Catering keep waiting to hear from suppliers about costs, and that without knowing how much chicken, beef or even cream cheese will be, it’s tough to create a menu.

From February 2021, ground beef is up 16%. Boneless chicken breast is up nearly 18%, the Labor Department reported on March 10.

Siebzener said he recently spoke with his supplier who told him that despite kosher for Passover margarine costing $90 for 30 pounds last year, the same product could likely top $130 this year.

Prices fluctuate, “it happens every year,” Markovic said. “Most things are not going up an exorbitant amount.”

Ross said she’s trying to “make due” with increased costs both in her catering business and as she prepares for her personal seders.

In years past, Ross has welcomed 15-18 people for seders. She said that rising prices won’t augment the way she celebrates the holiday this year.

“We have people who are older, younger, people who don’t have family,” she said. “If anyone needs a seder, we will have them.” PJC