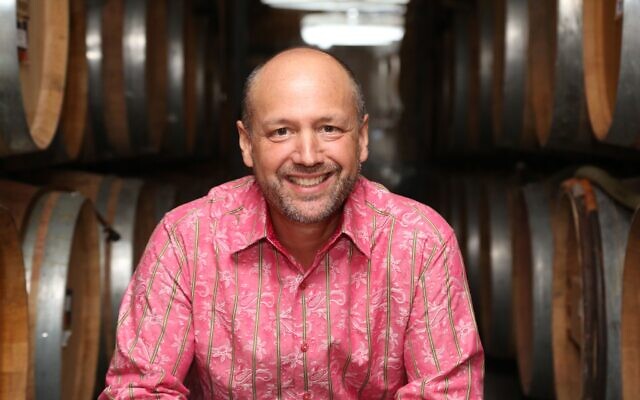 A conversation with jazz pianist Geri Allen convinced Michael Dorf that Pittsburgh would be a fitting location for his national chain, City Winery.

“She’s a jazz great who died a few years ago,” Dorf said. “We were at a dinner party, and she was talking to me about Pittsburgh and how great the jazz scene was, what she saw as a musical community of great musicians and people who appreciate music and that there is an intellectual community. She was pro-Pittsburgh.”

Dorf founded City Winery as a restaurant, winery and live music venue in 2008 after selling his previous business, New York City’s famed Knitting Factory. Pittsburgh’s City Winery will be housed in the Strip District’s new Terminal building and include seating for approximately 250 people. A fall 2022 opening is projected.

The Pittsburgh location, Dorf said, is one of three new venues. The other two are in St. Louis and Columbus, Ohio. The amalgamation of spirits, live music and food also has locations in Atlanta, Boston, Chicago, Hudson Valley, Nashville, New York City, Philadelphia and Washington, D.C.

The enthusiasm Dorf has for the entertainment industry hasn’t abated after more than three decades in the business and is on full display when discussing City Winery.

“We built, we think, a better mousetrap,” Dorf said. “Better venues, more attention to sound and sight lines. We’re really excited about Pittsburgh and the column-free space. It’s going to be beautiful — 250 seats and not a single obscured view.”

Dorf highlighted the Meyer sound system and musical talent that City Winery features. The chain, he said, can maximize its reach by booking tours with national acts who might otherwise pass up cities like Pittsburgh but might consider a two- or three-day residency when packaged with other locations. 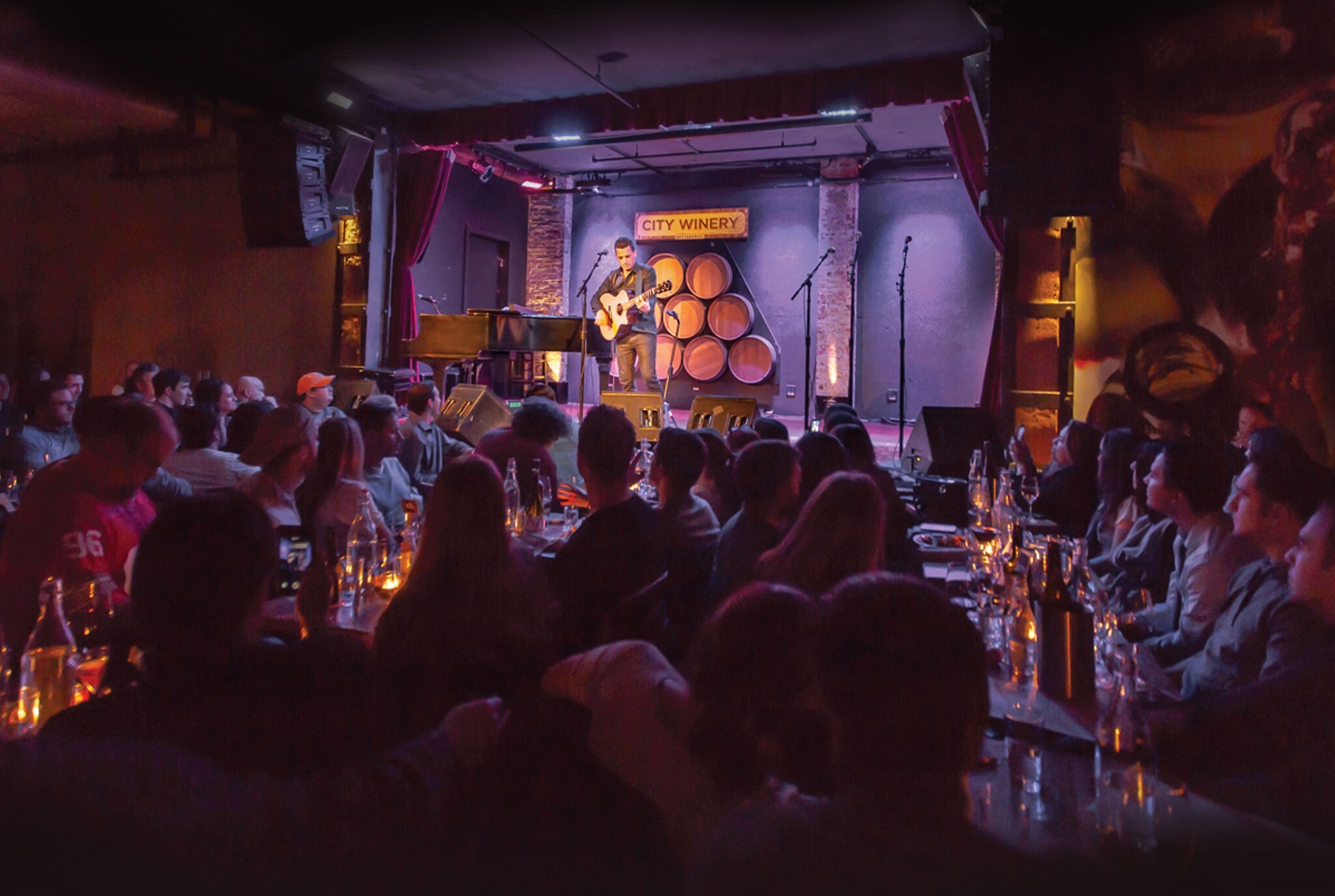 “We’re a great place to come and dine,” Dorf said. “And the Terminal building itself — what a great adaptive reuse of an incredible space that I’m excited about.”

And for days on the calendar when the venue is dark, Dorf said, City Winery can be used for b’nai mitzvah celebrations, weddings or any other private event “without the fear of a smelly bar, and with great catering.”

Born in Milwaukee, to what he called, “liberal Jewish parents,” Dorf attended Washington University in St. Louis before founding the Knitting Factory with his bar mitzvah savings. The venue became known for showcasing experimental music on the forefront of rock and jazz, as well as poetry readings, performance art and stand-up comedy. Artists included John Zorn, Sonic Youth, Cecil Taylor and Ornette Coleman.

While Dorf is proud of his history in the entertainment industry, he’s just as proud of his Jewish heritage. He said he’s worked to ensure his Jewish DNA was written into City Winery, noting that “tikkun olam” is featured on the venue’s website.

“We believe in the philosophy of repairing the world,” he said. “We do it environmentally with all of our actions. We do it with how we treat our team and employees. We walk the talk. We love that. We have a great town square and as long as we can sell wine that we make, we’re able to do these things and be good corporate citizens.”

Dorf said that City Winery also often lends its spaces to nonprofit organizations at significant discounts to help them turn a profit.

That attitude of generosity is ingrained in City Winery’s staff. As part of onboarding, every employee gets a copy of Danny Meyer’s book “Setting the Table: The Transformative Power of Hospitality,” as well as Dorf’s book “Indulge your Senses: Scaling Intimacy in a Digital World.” The goal, he said is to encourage City Winery’s staff to be warm and empathetic in their hospitality.

“You can have a great meal, but if the service sucks, your memory isn’t going to be very good,” he said.

Although Dorf has always had a passion for social justice and music, it was when he owned the Knitting Factory that his enthusiasm for wine grew to become more than a simple hobby. When he sold the business in 2003 and began looking for investors in a new venture, his tagline was “Carnegie Hall with great wine.”

City Winery is the embodiment of that tagline, he said — a cultural experience mixed with fantastic wine and food.

Dorf’s passion for repairing the world isn’t some sort of New Age wokeness. Since 1994, he has hosted what he calls “The Downtown Seder.” The annual event is now held in multiple cities and has featured names like Lou Reed, Lewis Black, Judy Gold, Laurie Anderson and Neil Sedaka.

Because of the pandemic, Dorf said last year served as the seder’s “shmita year,” but he will bring it back and might consider Pittsburgh as a location for the event.

He also founded a Hebrew school in New York.

The unaffiliated Dorf wanted his children to have a true Jewish education, so he launched the Tribeca Hebrew school and ran it for three years before transferring control to another organization when he started City Winery.

Dorf said his parents made him proud of his Jewish identity.

“I’m not going to hide it, even if it gets me in trouble sometimes,” he said.

His Hudson Valley Project was recently vandalized with swastikas painted on the walls. He said that wasn’t a coincidence, pointing out that the crimes happened after he called the Jan. 6 riots an insurrection.

Despite the antisemitic incident, Dorf said he feels lucky to be in this country and have the ability to speak his mind.

As for the first part of the tagline Dorf originally pitched, he’s realized that goal, too.

“I created a Carnegie Hall concert series,” he said. “It’s a beneficiary for music education programs and it’s an annual tribute to a living artist by 20 artists doing their music. I’ve raised $1.5 million, so far.”

And while Dorf has a lot to brag about, he’s more philosophical about his success.

“I made some wine, and that ultimately changed my life,” he said. PJC