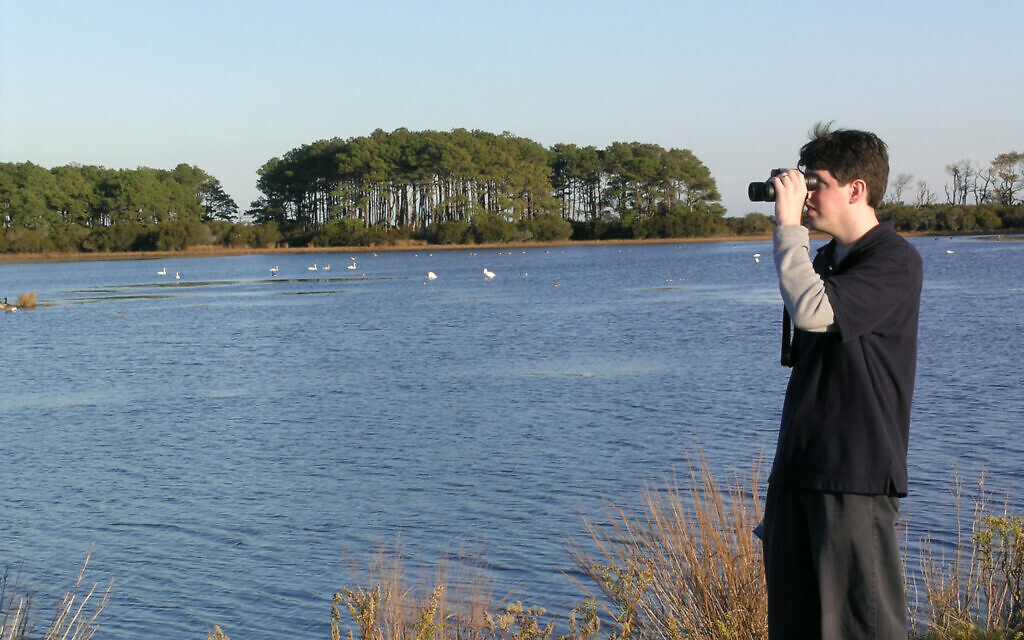 Almost 30 years before becoming a founding member of the Three Rivers Birding Club, Jack Solomon visited Acadia National Park. It was the summer of 1970, and Solomon, a camping enthusiast, had planned a nearly 2 ½ -week trip to the 47,000 acre park in Maine.

Growing up, “a lot of the kids in my neighborhood, which was Homewood, liked to go camping,” said Solomon. “We had a particular interest in snakes. The scoutmaster of our local troop was the herpetologist at the Pittsburgh Zoo.”

Acadia is home to seven species of reptiles and 11 species of amphibians, according to park resources.

Although Solomon possessed some knowledge of frogs, toads and lizards, the 1970 trip introduced him to other wildlife. During a ranger-guided hike, Solomon peered through a borrowed telescope and observed a ruddy turnstone.

“The bird was out there on the flat clam shells,” he said. “The tide was low so the whole connection between Bar Harbor and the island was exposed and pretty dry.” 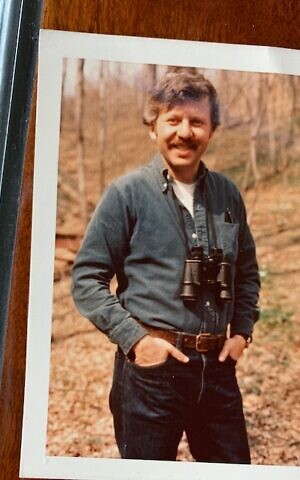 Solomon continued staring at the migratory bird, which subsists on crabs, mollusks and barnacles, when another sight caught his attention.

“As we watched the tide come in, I saw someone who was hubcap deep in seaweed,” said Solomon with a laugh. Between “the excitement of seeing that bird through good optical equipment” and watching someone trying to save his car from going under, “the whole event is etched into my memory.”

The Acadia vacation ignited Solomon’s interest in birding. After returning to Pittsburgh, where he was attending law school, Solomon began purchasing past issues of Audubon, a journal of the National Audubon Society, and attending events hosted by the Audubon Society of Western Pennsylvania. Solomon met his wife, Susan, also a birder, at an Audubon meeting during that period.

“They were $35 and I treated them like they were an incredible investment,” he said. Looking back on that, “I’m amazed I saw anything, but I had a lot of fun with those and I learned a lot.”

Ryan Tomazin, president-elect of the Brooks Bird Club, one of the nation’s oldest birding groups, met Solomon years ago and praised the fellow Jewish birder’s ability to teach.

“I love talking to him and spending time with him because he's got so many stories and so much depth and intelligence,” said Tomazin. “He’s very self-deprecating, which is always a good thing, especially when you're out looking for birds and trying to tell people what you see and don’t see.”

Like Solomon, Tomazin was introduced to nature as a child. 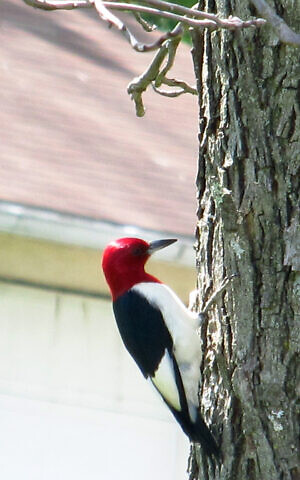 Between wildlife cards that his parents had purchased, and a friend’s field book he regularly read on the bus ride to school, Tomazin began learning more about the world outdoors. His interest in birding, however, began 31 years ago as a camper at the Oglebay Institute in West Virginia.

“Every morning we went on bird walks and I thought that was kind of neat, and the woman who was in charge started noticing that and encouraged that,” said Tomazin.

One camp led to another camp, which led to more reading on the subject, and eventually Tomazin was hooked.

There are several ways to bird, he noted.

Some people go out by themselves, others participate as a group. Some birders keep written logs of species sighted, other birders rely heavily on apps.

Unlike those who are interested in the scientific aspects, “I am more from the Roger Tory Peterson school of just holistic birding where I kind of feel the bird more than overanalyze it,” said Tomazin. “Some people see birds as an indicator for humans, and I see birds as, hey, they were here first.”

Tomazin recently returned from a 10-day birding trip, where he observed 121 species of birds.

Being able to hear the different voices, and knowing which trees birds like black-throated blue warblers, magnolia warblers and hermit thrushes tend to rest in, allows him to feel like “I’m in on their secret,” he said. Brooke Barker and Boaz Frankel wouldn’t necessarily consider themselves bird whisperers, but the Squirrel Hill residents have had their own adventure in communicating with the warm-blooded vertebrates.

While living in Amsterdam, Barker and Frankel discovered that crows have the ability to identify humans.

According to University of Washington researchers, crows are “capable of discriminating among individual people and remembering those who have aided or threatened them in the past.”

“After I learned this fact, I got obsessed with having a crow like me,” said Barker, who is the author of “Sad Animal Facts.”

In their quest to befriend crows, Barker and Frankel placed mats on their balcony, taped their passport photographs to the windows and waited.

After a few weeks, the number of crows increased, said Barker.

In retrospect, she isn’t sure how effective the passport photos were, but said there is value in trying something similar at home these days.

“I really recommend it as a quarantine activity,” she said.

Even before living in Amsterdam, Frankel had regularly birded with a group in Prospect Park.

“It was thrilling, especially in New York where you don’t think about it being a vibrant wildlife scene,” he said.

There were conversations with other birders, who would say, “This bird hasn’t been seen in New York for a year, and it might not be seen for another year,” he recalled. “It felt like a secret treasure hunt.” 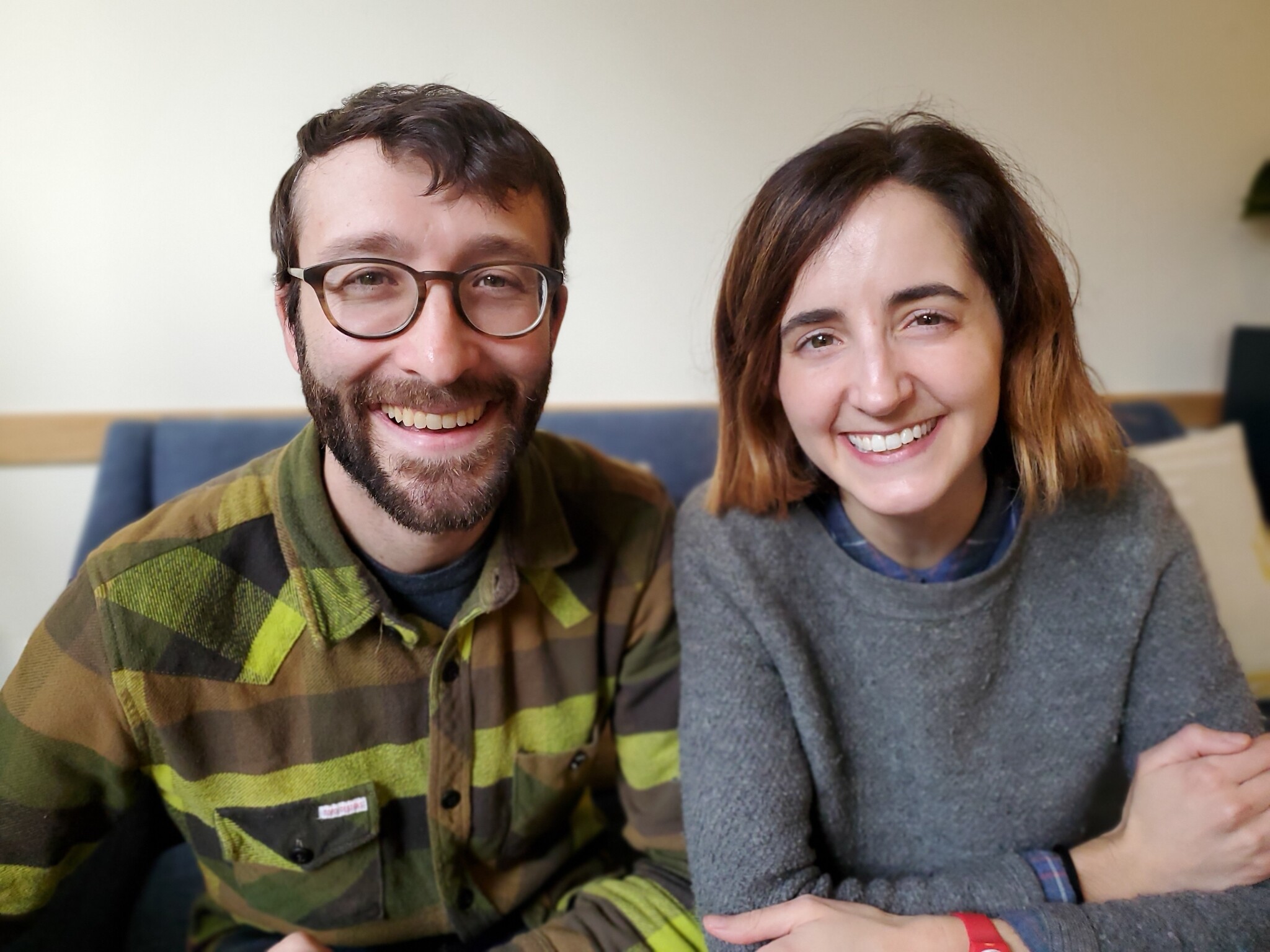 Frankel recently returned to birding after experiencing a walk through Squirrel Hill where he encountered “a bunch of little brown birds,” he said. “It’s a category of birds we see and don’t pay much attention to.”

Frankel noted each bird’s features, returned home and opened his copy of “National Geographic Field Guide to the Birds of North America.”

“It was clear that I was looking at four different types of birds,” he said. “It was mind blowing.”

“The more you read about it, the more you know about them and things start to make sense,” said Rabbi Akiva Sutofsky, a Squirrel Hill resident.

Sutofsky’s interest in birding developed during the COVID-19 closures, as he found himself increasing the time he spent walking in Schenley Park.

After noticing different sounds and chirps, Sutofsky purchased a pair of binoculars.

“It’s changed the whole experience,” he said. “You get to see these beautiful birds magnified and up close.”

Identifying the various species was so much fun that Sutofsky purchased a “500-page book from Readers Digest from like a million years ago,” he said.

The book helped in that it took a subject and brought it to life, he added.

For instance, while walking on a trail near the Greenfield Bridge, Sutofsky and his son found a red tailed hawk nest with three eyases. 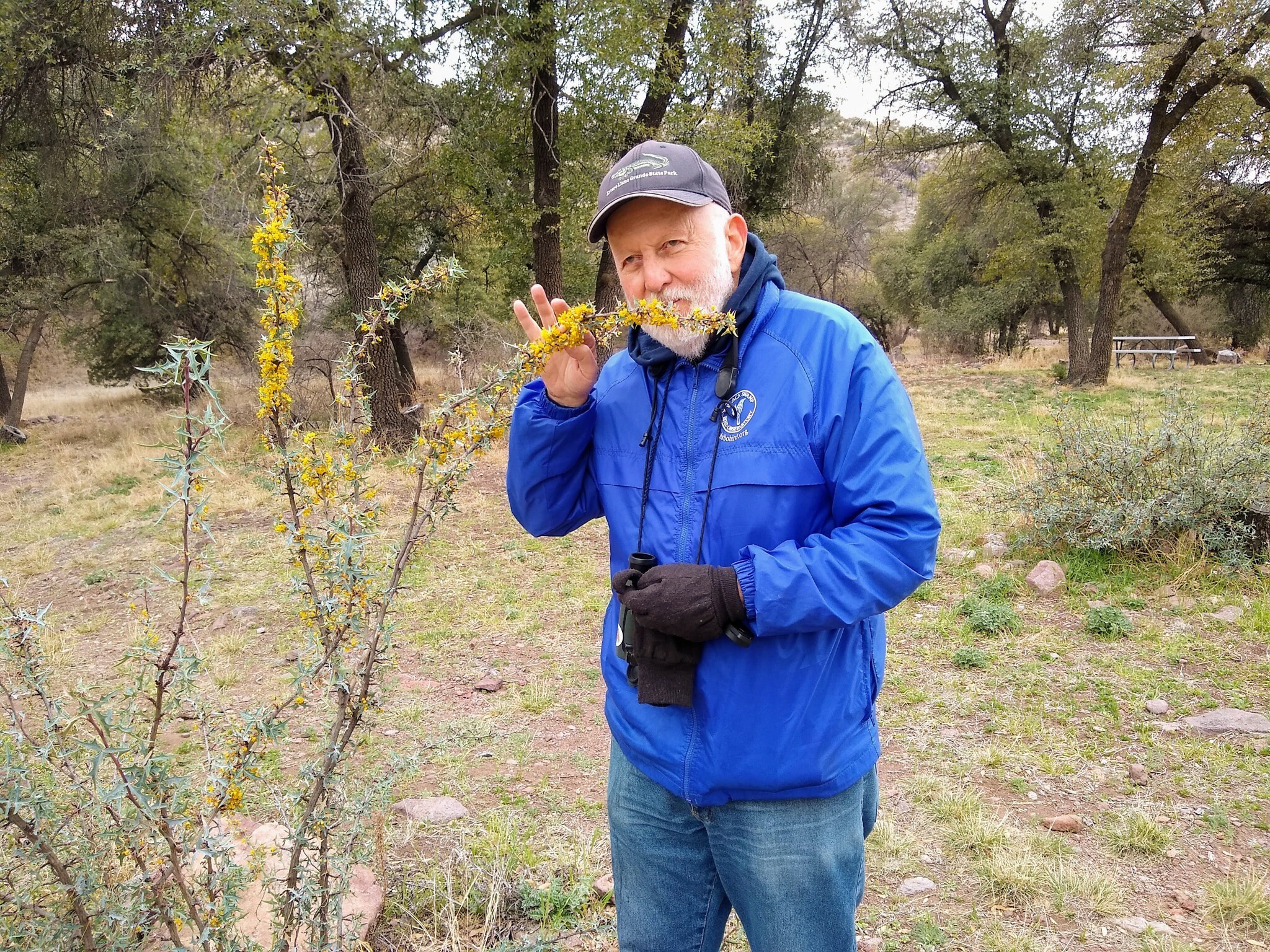 Sutofsky realizes that he too is a fledgling when it comes to birding, but is excited to continue discovering more.

“I saw a bald eagle. I saw the biggest woodpecker in North America, the pileated woodpecker. I saw amazing hummingbirds,” he said. “The most beautiful bird I saw is called a scarlet tanager.”

The medium-sized American songbird is similar to a cardinal.

Sutofsky noted that as much as he’s learned about birds these last few months, he’s also discovered a few things about humans.

“Some people could care less,” he said, “but it is really amazing how many beautiful birds there are and we never take the time to notice.” PJC