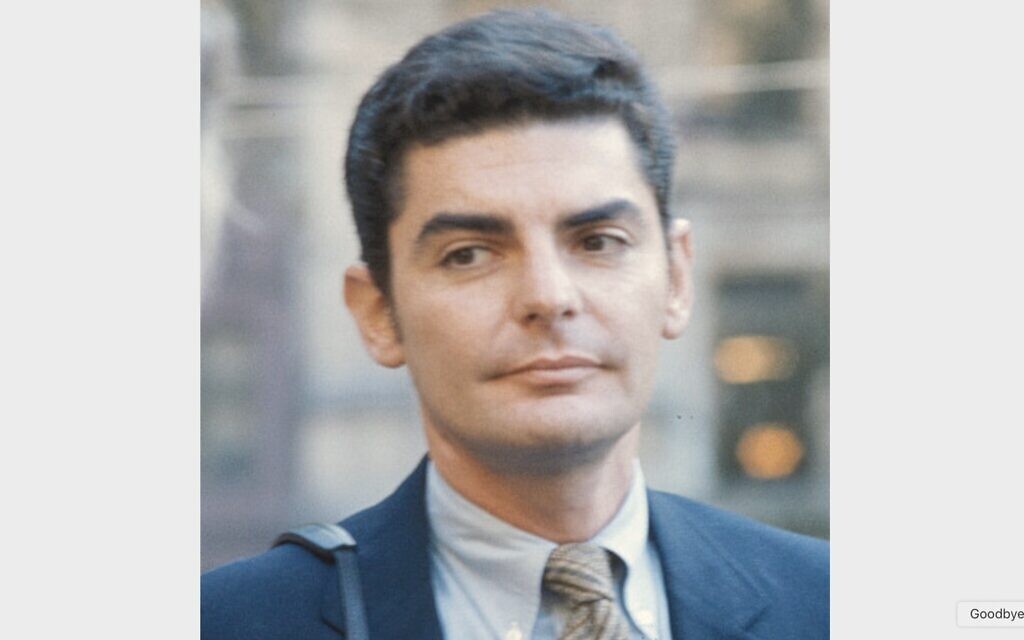 The writing of Philip Roth — one of the great novelists of the 20th century — has one consistent problem: Few have made good movies out of his books.

From 1972’s “Portnoy’s Complaint” to 2003’s “The Human Stain,” directors have struggled to take Roth’s distinct, funny portraits of Jewish-American life and get them to sing on the screen.

But “Goodbye, Columbus,” adapted from Roth’s 1959 breakout novella, managed to capture those issues Roth seemed most interested in –– relationships, Jewish culture in America, sexuality, class differences –– and swirl them into a compelling narrative. Directed by Larry Peerce in 1969, the film follows Neil Klugman (Richard Benjamin) as he starts a relationship with Brenda Patimkin (Ali MacGraw), whom he meets at a country club.

As a college graduate working as a library clerk, Neil has a complicated relationship with the world around him. He’s both aimless and self-aware, intelligent and fussy, working class and overeducated. He couldn’t be more different from Brenda, who’s a student at Radcliffe College and living with her wealthy parents while home for the summer in Westchester County, New York.

The pair meet somewhat by accident, as Neil only goes to the country club because his cousin drags him along. He seems to resent the atmosphere of luxury and faux-affability, but bites his tongue about it when he asks Brenda out on a date. The two quickly become entangled and Neil becomes — somewhat uncomfortably — absorbed into her family’s dynamic when he stays at their house for two weeks.

Much of Peerce’s direction is reflective of other coming-of-age films of the period–– “The Graduate” comes to mind repeatedly –– but also feels like a precursor to the textured dramedies of the 1970s like Peter Yates’ “Breaking Away” or the films of Hal Ashby. He seems to get under the skin of Roth’s prose, lingering on Neil’s face in uncomfortable moments which helps establish the character.

As “Goodbye, Columbus’” progresses, the conflicts between Neil and Brenda widen. The film subtly pits the couple against each other as they start to experience the differences that come with growing up with money or without, and growing up in the city versus the suburbs.

Neil often acts as the audience’s stand-in, which is where he becomes most compelling as a character. In many of the scenes, his indignation for upper-class society shines through, providing a thorny and funny dynamic. He’s a curious figure, one who probably wouldn’t be able to explain exactly what he’s doing in some of these situations.

But where Peerce completely nails Roth’s voice is the ending of the film, a sharp and quick encapsulation of the differences that the whole movie explores. Without spoiling the conclusion, it’s the sort of messy, dramatic situation that Roth’s spent his career writing about. The brevity of it is part of what makes it such a biting end.

Looking back at the film’s starkness, it’s almost surprising that “Goodbye Columbus” won the Best Adapted Comedy award from the Writers Guild of America. There isn’t a feel-good ending, and many of its characters are not worth rooting for. But in his attempt to get to the root of tough relationships, Jewish families and class differences, Peerce directed one of the few entertaining, honest adaptations of a Roth novel. PJC