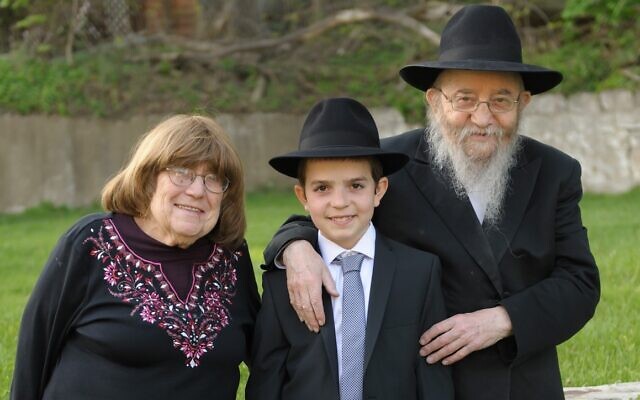 Rabbi Ephraim Rosenblum, who educated hundreds of Jewish children during a five-decade Yeshiva School career and was rabbi during that same time at the Squirrel Hill shul Kether Torah, died on Sept. 21. He was 85.

Born in Montreal, Canada, Rosenblum moved to New York City, when, starting as a teenager, he met on several occasions with the Lubavitcher Rebbe, Menachem Mendel Schneerson, and developed a passion for the Chabad movement. He and his wife, Miriam, married in 1961 and, shortly thereafter, moved to Pittsburgh to dedicate their lives to religious education.

“Rabbi Rosenblum was one of the second generation of leaders who helped the Yeshiva School expand into the multifaceted entity it eventually became,” said Eric Lidji, director of the Rauh Jewish History Program & Archives at the Heinz History Center. “His skills as a religious educator were especially important in 1975, when a public schoolteachers’ strike led many local Jewish families — some with limited religious school experience — to move their children to the three local Jewish day schools. Every student who passed through Yeshiva Schools over more than half a century forged a connection with Rabbi Rosenblum.”

Rabbi Yisroel Rosenfeld, who heads Chabad of Western Pennsylvania, said Rosenblum connected deeply with students he taught at the school — and often kept in touch with them well past the time they were in his classroom.

“He gave special, individual care to everyone and his dedication wasn’t just sitting in the class or teaching well,” Rosenfeld told the Chronicle. “It was, ‘Once a student, always a student.’ In the Chabad community, he was one of the elders and we looked up to him.”

Rosenblum, who served as principal of Yeshiva Schools in the 1980s, deeply understood Torah and often shared wise words about the subtler meanings of it. He also was an adept and engaging storyteller, friends said. He led by example; all three of his sons became rabbis. 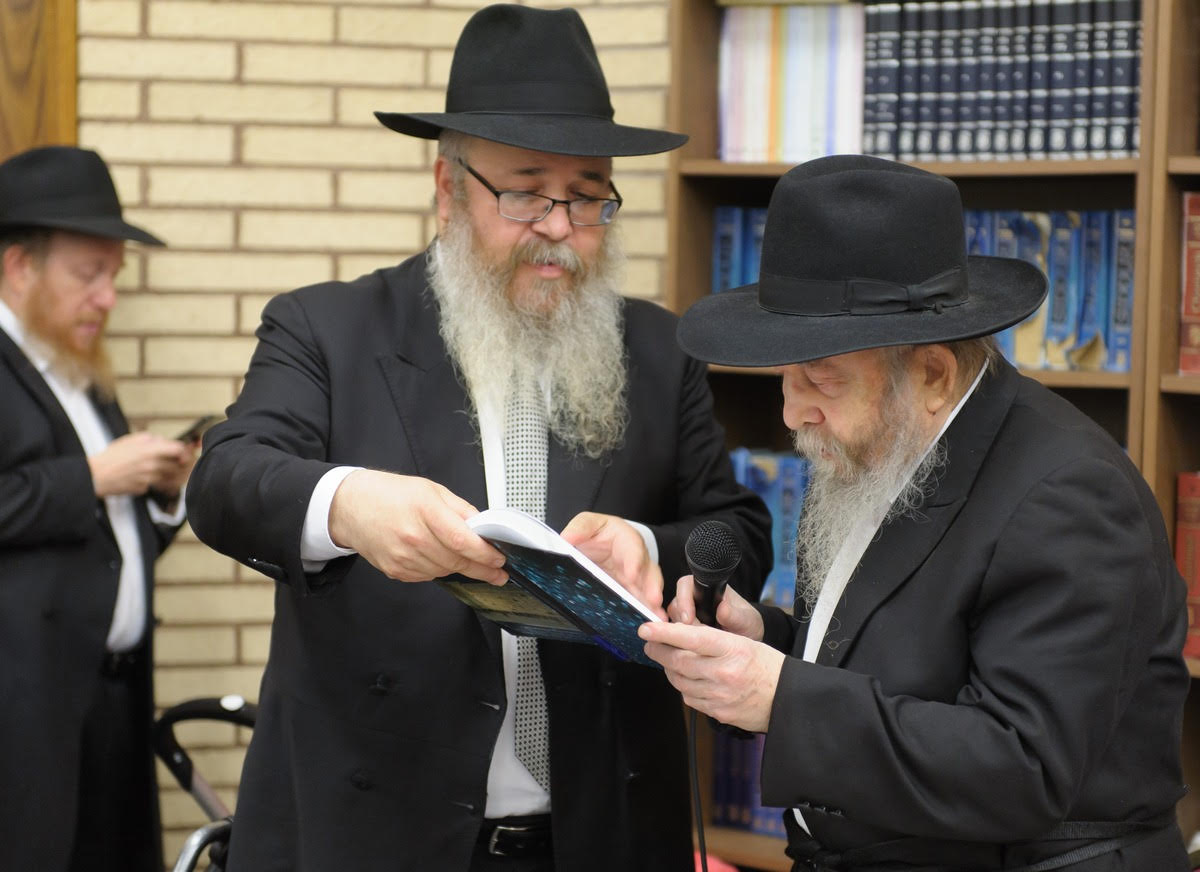 “I don’t think he ever asked or encouraged us to go this particular route,” said his son Rabbi Yossi Rosenblum, who recently took over the top leadership spot at Yeshiva Schools of Pittsburgh. “He was, for us, a role model for how we wanted to be. We wanted to be like him.

“He recognized that in education you have to establish a connection with each kid as an individual,” Yossi Rosenblum continued. “He was brilliant. He knew the Chumash word for word and he had this ability to connect. He realized everyone was different and had to be treated that way.”

Many developed a deep respect for the rabbi. When his funeral procession went through Squirrel Hill en route to Montefiore Cemetery in Queens, New York, throngs of community members filled the streets.

Those who knew Rosenblum from Kether Torah, the Orthodox congregation where he served as rabbi beginning in the mid-1960s, echoed sentiments of respect and admiration.

“As a synagogue rabbi, he would just want people to be comfortable, even if it meant giving up something of himself,” said attorney Philip “Fishel” Milch, who attended Kether Torah and now is president of the Kollel Learning Center. “He tried to understand people where they were at. He was always more interested in making sure people were respected and comfortable.”

Milch said he was honored to have Rosenblum as a teacher in the 1970s during his middle school years at the yeshiva.

“He was an excellent, excellent teacher,” said Milch. “He gave students a sense of the importance of study and a sense of his love for them.”

“When people typically begin describing something of great magnitude with the word ‘words can’t begin to describe’ or something of that sort, they are often telling on themselves that THEY lack the words,” Eli Nadoff, another student of the rabbi, wrote in a letter to Rosenblum’s family. “It appears obvious to me that the art of language is insufficient as a medium to properly describe Rabbi Ephraim Rosenblum.”

At Kether Torah, week in and week out, a small and often casual group of observant Jews gathered alongside Rosenblum. The shul sometimes only had enough men for minyan on Shabbat and, during Shabbat services, people would even break into Rosenblum’s sermon mid-sentence to ask questions, friends remembered.

Dr. Marc Rice was in his late teens when Rosenblum came to Pittsburgh and started leading Kether Torah. He said Rosenblum “really cared about people and even as a teenager, you could feel that.”

Rice remembered that, during one Shabbat service, a man came from outside the congregation to beg for money. Rosenblum not only didn’t kick the man out; he said the congregation would show him greater support if he came the following week during Purim, when supporting those in need is an even greater mitzvah. The man did, in fact, return.

“He wanted to make sure everyone could make tzedakah on Purim,” Rice said. “This is the kind of guy he was.”

In later years, when Rice was working at the former St. Francis Medical Center in Pittsburgh, Rosenblum would stop by Rice’s office, carefully close the door, and go through religious texts with him.

“That was just his thing — he just wanted to make sure I could get learning in,” Rice said. “I know there are a lot of good rabbis. But this guy was so human, so loving of people. I almost feel now like I’ve lost my father again. He was such a special guy.”

“This was an exceptional person,” Rice continued. “I would say the only consolation is that his son Yossi is much like him.”