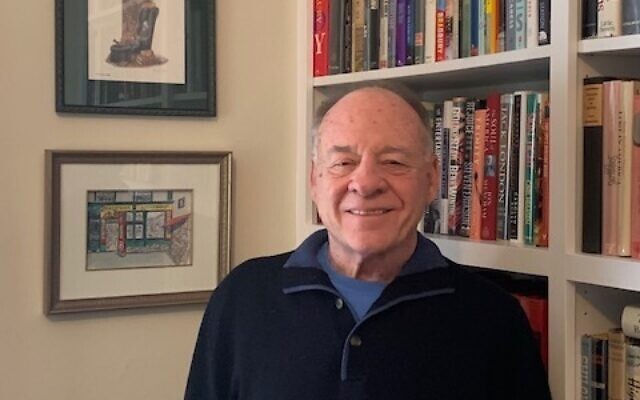 The plan to place Pittsburgh a little closer toward the center of the nation’s literary scene, blossoming opportunities for readers and writers alike, has come to fruition.

On May 14, from 10 a.m. to 5 p.m., East Liberty will go book-crazy as the neighborhood hosts the first-ever Greater Pittsburgh Festival of Books.

“The vision, the dream, came true,” said Marshall Cohen, whose idea to hold a book festival both for in- and out-of-towners sparked the festival last year. “We were able to generate a lot of support and a lot of authors of great diversity … As of this morning, more than 1,700 people have registered for things. The notion that Pittsburgh could do this, be home to a free festival of books, it’s coming true.”

The festival, indeed, seems to have a little bit for everybody — and age is no barrier. Famous native son Billy Porter is headlining the festival, but this isn’t an adults-only affair. Children as young as 3 would be appropriate listeners for a story time session to be held at Carnegie Library of Pittsburgh’s East Liberty branch, one of the festival strongholds, according to event co-founder Laurie Moser.

For those who consider themselves Jewish historians, there’s a panel on the Holocaust Center of Pittsburgh’s popular “Chutz-Pow” series. For others, author Eliza Griswold will talk at Duolingo HQ about fracking in Western Pennsylvania and their book, “Amity and Prosperity: One Family and the Fracturing of America”; in another corner, WQED will produce a puppet show, Moser said.

Author Ken Gormley, president of Duquesne University, will talk about his book “The Heiress of Pittsburgh.” Taylor Allderdice High School alum Nathaniel Philbrick will tackle his “Travels with George: In Search of Washington and His Legacy.” Poets like Judith Robinson, Michael Simms and Lynn Emanuel will appear at forums at Bakery Square, one of several locations hosting the event. The list runs on and on.

Moser is well-positioned to know a good book event when she sees it.

The Pittsburgher worked with Beginning With Books in that organization’s heyday, helped found the Race for a Cure in 1993, and even counseled Pittsburgh Jewish Chronicle leadership as a former member of the newspaper’s board. 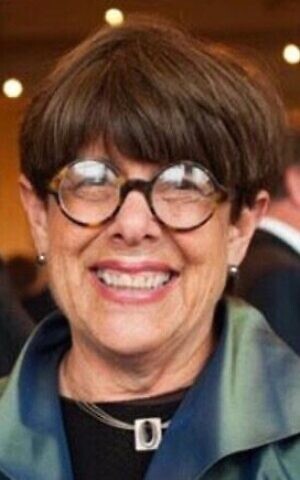 Laurie Moser (Photo courtesy of Laurie Moser)
“I love literacy,” she said. “I’m an avid reader, and I love to start new events — I think this is going to be a really fun day.”

Cohen, who is Jewish and a book collector from Shadyside, also stressed that, though the festival only runs for one day, “there’s 364 other days we want to promote literacy.”

He pointed to the festival’s work with Propel Andrew Street High School, whose students will read their works on the KDKA Stage.

“We didn’t just want literacy,” Cohen said. “We want to help broaden it — this is about all the community … and all of this is free.”

Cohen and Moser get excited when talking about the festival’s programs. Journalist Paul Martino is scheduled to be speaking with historian Barbara Burstin, who wrote a book on former Mayor Sophie Masloff.

Just last week, “Mary Lou Williams: Music for the Soul” was voted the winner of the 2022 Jazz Journalists Award for Biography/Autobiography of the Year. Not so coincidentally, the book’s author, Deanna Witkowski, also is set to present at the festival.

There will also be plenty of opportunities to buy books.

Autumn House Press, Bridge & Tunnel Books, LuLu Press, Pittsburgh Arts & Lectures and the University of Pittsburgh Press are just a few of the groups planning to peddle their wares at Bakery Square.

All in all, though, Cohen feels the festival already has accomplished one of its biggest goals: bringing national attention to Steel City creators.
“We’re trying to raise the visibility of Pittsburgh as a city,” Cohen said. PJC