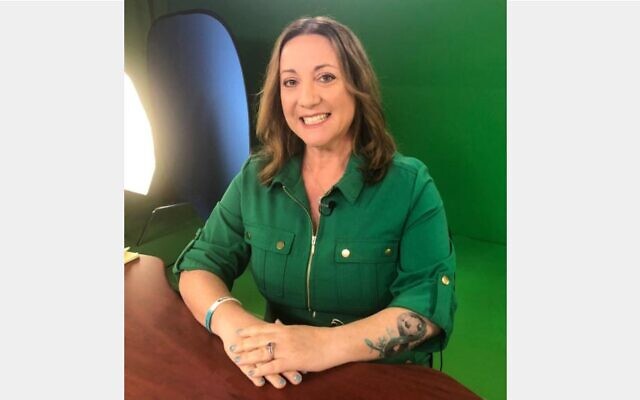 Lori Alhadeff has every intention of fighting. Whether it’s with her school board, local officials or statewide representatives, Alhadeff is committed to combating the obstacles and bureaucracies surrounding school safety.

“I got a text message saying that shots were fired from inside the high school. Kids were running and jumping the fence. That next second I began the fight of my life: fighting to find Alyssa, and then finding out that she was killed, to then just wanting to make change,” said Alhadeff, 45.

Prior to February 14, 2018, in which 17 people were murdered at Marjory Stoneman Douglas High School, Alhadeff was a shy and quiet person, she said.

She is different now.

“After the tragedy, I feel like Alyssa lives within my heart and I've become her voice,” said Alhadeff. “She was just a leader.” Whether it was on the soccer field, or within her peer group, Alyssa “brought everybody together and just was very social.”

In that vein, Alhadeff has followed suit by uniting volunteers, donors, educators and legislators. As co-founder and executive director of Make Our Schools Safe, Alhadeff has traveled the country advocating for passage of Alyssa’s Law, a piece of legislation that calls for installing silent panic alarms directly linked to law enforcement.

Working with legislators is “a process, but if I can accomplish one state at a time – and I would like to try to get Alyssa's Law passed in New York next – I think it would just be amazing,” said Alhadeff, who along with leading a national organization is currently a school board member in Broward County, Florida. 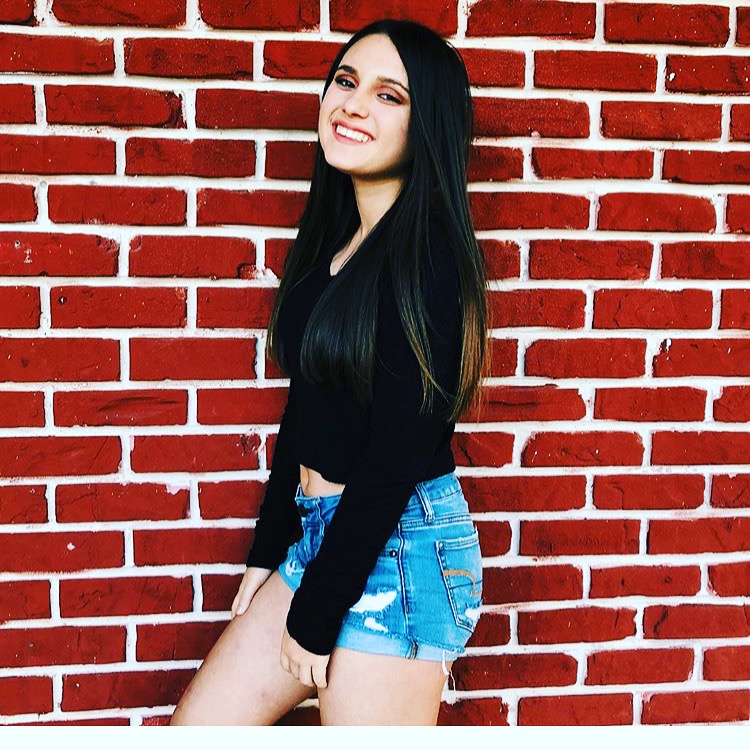 Part of what’s fueling Alhadeff’s drive is the loss of her daughter, but there is also another familial push.

“I go back to my mother. She's a fighter and I think it's in me, like it's innately in me, to want to make change,” said Alhadeff. “She's absolutely incredible. She's so smart. She was a special education teacher for 30 years. She's now retired, but she has also taken on this mission to make school safe.”

Articulating that period won’t be a new exercise for Alhadeff, who penned a chapter of “A Mother's Grace: Healing the World, One Woman at a Time,” a soon-to-be published work recounting 10 women who overcame dire circumstances. And, in April 2019, she traveled to Pittsburgh, alongside fellow Parkland residents, to offer support following the October 2018 shooting at the Tree of Life building. “We were just trying to give different kinds of tips,” said Alhadeff, and “give them a sense of hope and strength.” The idea was maybe the people in Pittsburgh could “look at us and see the legislation that we got passed and the things that we were able to change, and that even though we live with pain that we can still live.”

For Alhadeff, that message and the need to move forward doesn’t negate reflecting on the past. In fact, advancement requires that reflection, she explained.

During a February 15, 2018, interview with CNN, Alhadeff made clear that examination prompts action, when yelling, “How do we allow a gunman to get into our children’s school…This is not fair to our family that our children go to school and have to get killed. I just spent the last two hours putting the burial arrangements (together) for my daughter’s funeral who is 14. President Trump please do something. Do something. Action. We need it now. These kids need safety now.”

To date, the interview has been watched more than 400,000 times.

A mother furiously asks President Trump to “please do something” about guns. She had just made funeral arrangements for her 14-year-old daughter, who was killed in the Florida school shooting. https://t.co/Mrt0Y9124E pic.twitter.com/xn3ODAab1p

Almost 29 months later, Alhadeff recalled that she had no idea then what she would say when she first approached the reporter.

Prior to arriving at Pine Trails Park, where scores had gathered following the shooting, “I basically spent this 24-hour roller coaster of waiting hours and hours and hours to hear that my daughter was shot and killed, to then seeing my daughter dead, and then having to plan the funeral arrangements for her at only 14 years old,” said Alhadeff. When it came time to speak, “I said what I said. And I guess from my heart and soul, and my anger, came out with what I said, and wanting answers. It wasn't like I had an agenda going into that. It just came out of me.”

As each day passes since February 14, 2018, Alhadeff keeps striving to bolster school safety. Small victories are met by crushing reminders of loss and unanswered matters of faith.

Regular communication with Rabbi Mendy Gutnick, of Chabad of Parkland, has helped, but hasn’t provided absolute clarity, explained Alhadeff: “I don't think I would say I'm more religious than I was before this happened, but I think that there's times where I feel Alyssa’s presence and I never really had those experiences before.”

Whether the path ahead provides closure, or calm, Alhadeff isn’t certain. She knows that she has her son’s bar mitzvah to plan; a playground that’s being built, at the Chabad, in Alyssa’s name, which she’s raising money for; and a host of schools and myriad students and staff nationwide who need an advocate for their protection.

Getting all of it done when so much is already gone requires grasping hold of a memory, she explained.

No one knows where that leads, but the process is worth pursuing, continued Alhadeff: “I don't think I'll ever really have closure. I think the pain of losing Alyssa for the rest of my life will always be there. But we have to live and we have to live with purpose, and so that's what I try to do.” PJC