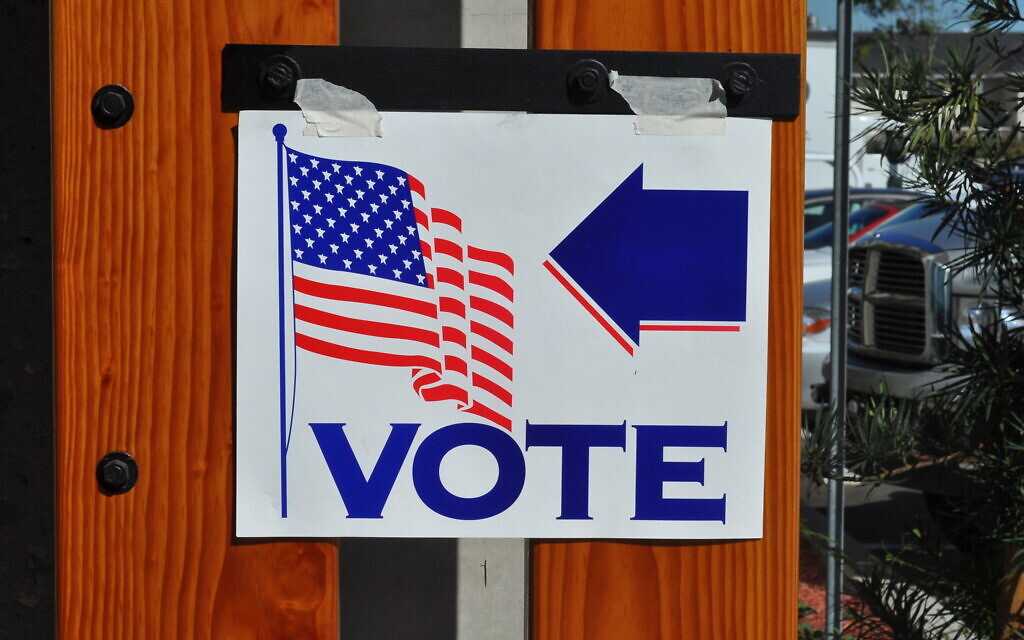 Many of us watched with churning stomachs as Pennsylvania state Senate Republicans blocked a duly-elected member of their body from taking his oath of office last week, but not because we were surprised.

The majority party of our state legislature had decided — long before Democrat Jim Brewster’s election victory was certified and sent to the General Assembly — that keeping their grip on power would require more than strong candidates, good ideas or powerful messaging.

The Senate’s Republican leadership last used the same tactic to thwart the will of the voters just two years ago. Lindsey Williams, a Democrat, in 2018 emerged as the winner of a hard-fought state Senate race, flipping her district after beating back a groundless GOP court challenge to her candidacy. Not so fast, Senate Republicans said. They sent Sen. Williams a letter acknowledging that she had received the most votes, but claiming she was not eligible to hold the office she had won.

After a weeks-long outcry and a mountain of evidence in Sen. Williams’ favor, Republicans withdrew their meritless objections, and she took the oath of office.

And then there’s redistricting. Our statewide elections have long showed that Pennsylvania is one of the most evenly divided states in our nation. But since Republicans gained the power to control redistricting in 2000, they’ve had nearly uninterrupted control of majorities in the Pennsylvania House and Senate.

When they drew up new state legislative maps in 2012, they created districts cutting right through 221 towns and municipalities, despite a constitutional prohibition against the practice. The 2011 Congressional map, also drawn by legislative Republicans, was considered one of the most gerrymandered in the country, until a 2018 lawsuit forced its redrawing.

Fair Districts PA, a nonpartisan redistricting reform group, created a plan to remove partisan influence from the redistricting process that was nearly enacted in 2018. But Pennsylvania Republicans added a last-minute “poison pill” to the measure to kill it. Since then, they’ve blocked action on any similar attempts at reform.

And don’t forget voting rights. Democrats have fought for decades to make it easier to vote, but Republicans blocked our every bill. Instead of easing the voting process, they’ve sought to do the opposite. In 2012, they forced through a bill that would bar people from voting if they couldn’t produce certain forms of identification. They argued that the bill would protect against voter fraud, but then their House leader was caught on tape describing the Voter ID law as a strategy to help win Pennsylvania for Mitt Romney. The courts threw the law out.

In 2018, Gov. Tom Wolf finally made a deal with Republican leaders to allow Pennsylvanians to easily vote by mail. Republicans agreed to it only when Wolf accepted a change that was expected to hurt Democrats at the ballot box: ending straight-ticket voting.

Though COVID-19 hadn’t entered the landscape when the vote-by-mail measure was signed into law, this change enabled more than 2.5 million Pennsylvanians to vote safely and securely in the 2020 election without the need to enter a polling place. When Joe Biden edged out Donald Trump in Pennsylvania, Republican state legislators changed their tune and pledged to repeal the law — except for the part that removed straight-ticket voting.

Meanwhile, Pennsylvanians have never found themselves more desperate for an engaged legislature. They are losing their homes, their jobs and their businesses. They are fearful of the pandemic, and distraught over the loss of loved ones. They feel helpless as their children fall behind in school. They need our help, and we are stuck in protracted battles over the 2020 election.

Many of us are guilty at times of idealizing this flawed nation of ours. No, our systems are not fair. Our programs do not work as well as they should. Our justice is not blind. Our people don’t have an equal shot at prosperity or even safety.

But if we cannot agree to honor elections and submit to the will of the voters, then we cannot even begin to make our state and nation better, stronger and more just.

Sadly, even when these repeated attempts to undermine our elections fail, their effect is corrosive. Not only are voters losing faith in our elections across the ideological spectrum, but each bold new attack on our system seems to pave the way for an even more audacious assault in the next round.

In Sen. Brewster’s case, it took certification from the Department of State and rulings from both the Pennsylvania Supreme Court and a U.S. District Court to get Senate GOP leaders to seat a Demorcrat who won the most votes. What will it take next time?

The voters of Pennsylvania Senate District 45 made their choice, and he should have been seated along with every other Republican and Democrat sworn into office last week. If Republicans believe they have a better candidate to represent that district, they can put that candidate before the voters in four years. That’s how it’s supposed to work. PJC