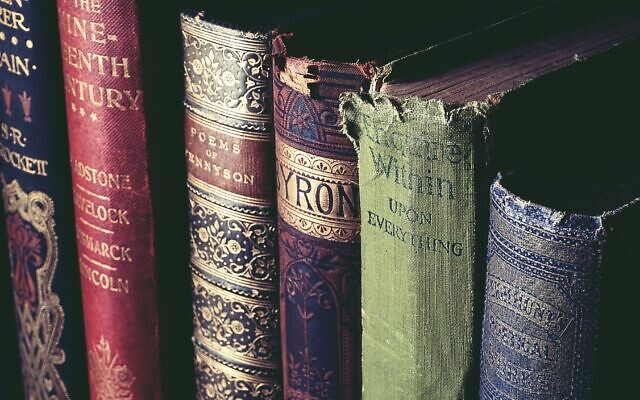 The Pittsburgh Jewish Chronicle thanks all those who submitted poems to its first poetry contest. Our judge, award-winning poet Yehoshua November, said he was impressed with the quality of the entries and, in fact, named three runners-up in addition to the winner in the adult division: first runner-up, “Solidarity” by Sara London; second runner-up, “Untitled” by Jonathan Robison; and third runner-up, “How to Get Rich in Jerusalem” by Ilan Chaim.

Poets were asked to write on the theme of “solidarity” in honor of Martin Luther King Jr. Day, which falls this year on Jan. 18. In addition to their poems being published below, each winning poet received a $54 gift card to Pinkser’s Judaica, courtesy of an anonymous donor for whose generosity we are grateful.

A Pause in Time
Quietly we sat in the intersection
Melting from the hot June sun
Pausing just for a moment
To remember lives that were lost
Say their names:

George Floyd
Breonna Taylor
Tony McDade
Antwon Rose
And many, many others

It was that pause in time
On a summer Shabbat, my day of rest
Yet, how could one rest?
But for this one moment, we did

That morning we read the Parsha
Hashem taught the Israelites to number themselves
And on that day at the sit-in, I counted too
One thousand people at the crossroads
Demonstrating that we can no longer move forward as usual

And after that moment? We were louder than ever
‘No justice, no peace’ escaped our lips
And we would continue each Shabbat until September
Yet I kept thinking back to that moment
When the crosswalk signal began to chirp
And one thousand people sat silently in an intersection
That Shabbat when we turned a moment into a movement

Body and Soul
Can legs pray
Like palms can?
Can knees weep with unspoken doubt
How eyes leak
While calves listen discerningly to divine orations
As ears absorb
And thighs ring with songs of indebted praise
Like mouths declare?
Perhaps prayer is movement, time marching forward
Sacred action of legs pumping and shoes hitting solid ground

Or maybe prayer is simply our hearts beating
Each morning as we awaken anew
And each night as we fall asleep again
Synchronized to the steady rhythm of humanity
Tapping out dreams, fears, wants identical
Through babbles and screams and cousin tongues

Have you ever seen troubled water without its bridge above?
A parallel protector, sticks and stones that gently unite
For people once fell, and the only way to rescue them was a collision of worlds
Because palms can join,
Legs can climb,
And backs can even build bridges
But not alone
Never alone