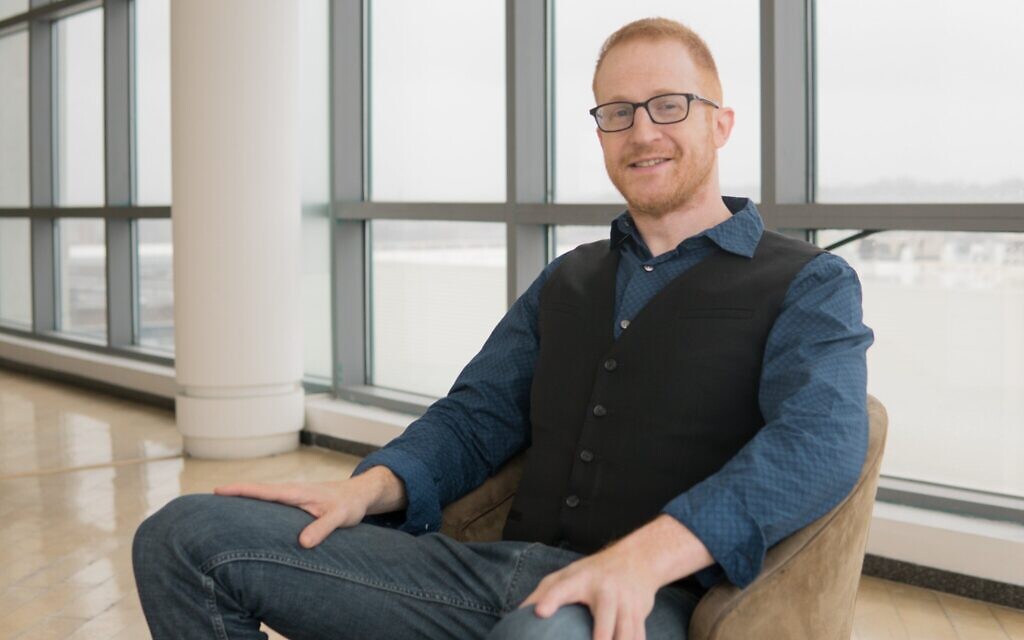 The Jewish comedian, who was based recently in Los Angeles, is best known locally for buying a Stanton Heights church mid-pandemic with the hope of renovating it for stand-up performances. The name of the project? Steel City Arts Foundation — or, more appropriate to the genre, Steel City AF.

Now, Hofstetter is one of several comedians set to perform in Lawrenceville during a summer series called “Steve Hoftstetter and Friends.”

“Some of Pittsburgh’s best and the occasional import” will do stand-up routines at Hop Farm Brewery, 5601 Butler St., on Wednesdays in June and July, starting June 29, Hofstetter said. Headliners include Long John The Comedian, a Zimbabwean stand-up artist based for the past few months in Pittsburgh; J.C. Coccoli, a comedy writer and performer born in McKees Rocks coming back to Pittsburgh via Los Angeles; and Britney Alexis, a local up-and-comer.

Hop Farm Brewery has a performance space, which Hofstetter plans to pack with the appropriate sound system and equipment — the atmosphere, after all, is important, he said.

Hofstetter is renovating the former Stanton Heights United Methodist Church and meeting with Pittsburgh city officials about zoning laws, he said. In the meantime, the site is a hub for “writers’ mics,” where groups of comedians gather via Zoom to test out their material on each other.

Steel City AF also wants to be a good neighbor.

“We’re not going to push the limits of what we can do — most of what we’re doing is remote mentorship,” Hofstetter said.

In February 2021, the comedian announced his intention to buy the church, which boasts more than 13,000 square feet of working space on about a half-acre of land, according to real estate listings at the time. The main chapel, which Hofstetter envisioned as a comedy space with seating up to 300, is set up as an art studio and the basement is a recording studio, both used by the owner who bought it after the church closed.

The Martin House, a three-bedroom detached house next to the main building — and named for Hoftstetter’s late father — was updated and stand-up comedians can now apply for a nine-month residency there. Residents have access to the communal space in the main building, “including the gym, editing bays, digital broadcast equipment, podcasting equipment, and more,” according to the organization’s website. There is no cost to residents for rent, utilities or equipment.

So far, five comedians have held residencies in the Martin House; two are alumni and three are there now.

Hofstetter said last year that he believes Pittsburgh has great potential for touring and local comedians. It is within a six-hour drive of 18 different comedy markets and a short flight to about half of the population of the U.S. and Canada, he said. PJC