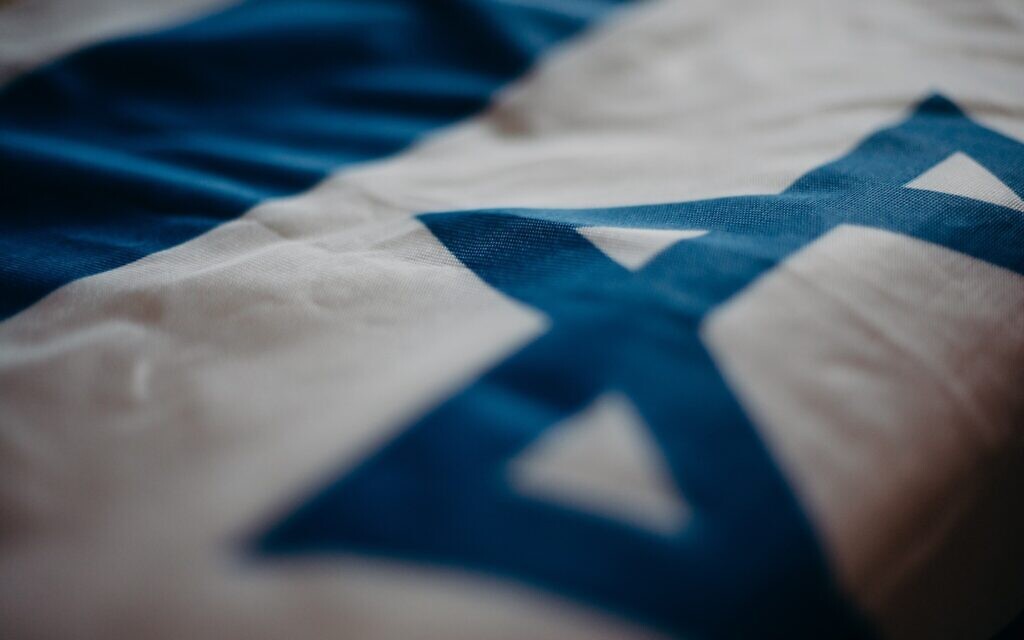 (Image by cottonbro via Pexels)

Should anti-Zionist Jews be employed at Jewish organizations that support Israel as one of their core values? That question was raised by Rabbi Amy Bardack of Pittsburgh in a recent op-ed published by eJewishPhilanthropy.com titled “How inclusive are we willing to be?” Bardack’s piece (which was republished by the Chronicle) was written in response to a lawsuit filed by Jessie Sander, a Jewish educator who claims she was terminated by the Westchester, New York, synagogue where she was employed because of her anti-Zionist beliefs.

Bardack takes up Sander’s cause and suggests that Jewish legacy organizations should spend less time labeling anti-Zionist Jews as antisemitic and instead welcome them into “the tent” — even when those organizations hold support for Israel as a key tenet. We disagree.

Rabbi Lord Jonathan Sacks (z”l) was clear, and we agree: Anti-Zionism is the new antisemitism. We are not simply talking about those who “wrestle with Israel,’’ nor those who speak with harsh criticism. Rather, we refer to those who reject Israel’s right to exist and undermine its existence at every opportunity. Look no further than self-proclaimed anti-Zionist Jessie Sander to understand the anti-Zionist ideology. On her blog “Making Mensches,” she and co-author Elana Lipkin accuse Israel of genocide, reject the Zionist claim to the land of Israel, refer to Israel as an apartheid colonial state and refute the notion that Zionism is a core value of Judaism. Teaching otherwise, they warn, is outright dangerous. In their blog, they refuse to capitalize “Israel” in what we can only assume is a further attempt to delegitimize the Jewish state’s right to exist, and go so far as to wish “Zionists” an “anti-Zionist journey as transformative as ours.” This is rhetoric we hear repeatedly from our adversaries, but we cannot accept this internalized antisemitism from those employed by our mainstream Jewish organizations.

One would be hard-pressed to find a Federation, congregation, or day school that does not reference Israel in its mission statement, hold support of Israel as a core value, and/or devote resources to cultivating a love of Israel in the community. They are doing what has been done for 2000 years: building a community where the heart and soul of the Jew turns toward our ancestral homeland, through prayer, study, and tzedakah. Perhaps most importantly, these organizations facilitate trips to Israel, such as our local Federation’s upcoming Mega Mission, Hillel JUC Birthright trips, Community Day School’s eighth-grade graduation trip, or tailored synagogue experiences. How could organizations like these effectively operate when employing anti-Zionists?

Stakeholders entrust their charitable dollars to Jewish organizations because they assume that the institution, its employees and lay leaders will distribute those dollars in a way that aligns with their mission. If the priorities and views of individuals working for Jewish organizations do not align with the mission, we fear they will undermine the organization, create distrust with donors and ultimately lead to irreparable fractures in our Jewish community.

We hope that Jewish organizations will continue to invest in professional leadership training, community education, and advocacy efforts to combat the kind of lies and misconceptions that anti-Zionists spread. Instead of shying away from difficult topics around Israel, we should be deeply engaged as a community so that we are prepared to challenge those who conflate issues around social justice and inclusivity with the belief that the disappearance of Israel as a Jewish state will bring about justice or peace. Inclusion is important, but Jewish organizations must ensure they do not compromise their core values for the sake of including those who seek Israel’s destruction. PJC

Lauren Baldel and Julie Paris both live in Pittsburgh.