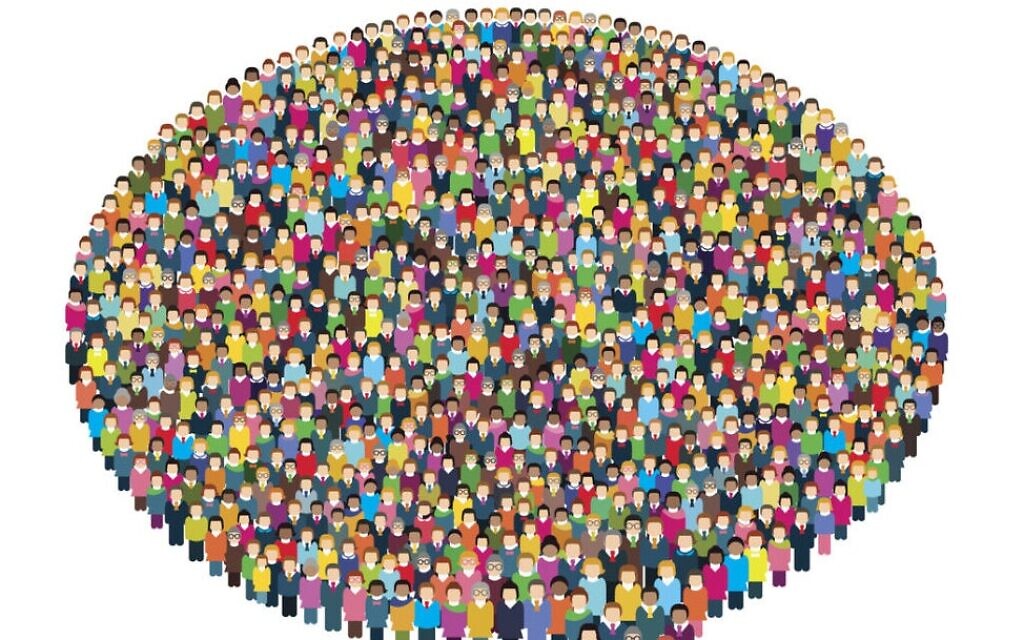 (Image by aelitta via iStock)

This op-ed was first published on eJewishPhilanthropy.com.

Last week, a 26-year-old Jewish educator named Jessie Sander filed a lawsuit against her former employer, a flagship Reform synagogue, claiming she was fired because of her anti-Zionist beliefs, in violation of New York State law.

While I cannot speak to the legal claim, I have been thinking about the value of inclusivity which many Jewish organizations espouse. Lately, one would be hard pressed to find a synagogue, JCC or federation whose mission statement does not include words like “welcoming, inclusive, everyone.” Westchester Reform Temple itself, the synagogue that dismissed Sander, expresses on its website its intent to create a “warm and welcoming community.”

I believe our institutions are sincere in wanting to create a community where diverse kinds of people feel included. Many of our communal organizations welcome with open arms a full spectrum of people with various racial or gender identities, sexual orientations, religious practices or beliefs. Many of these organizations proport but one acceptable form of ostracism, and that is toward those who express anti-Zionist viewpoints.

The above data should give us pause. Across our communal landscape, donor bases of legacy institutions are shrinking. Synagogue membership is dwindling. Is it wise to shun Jews like Sander, at a time when Jewish affiliation and literacy are at an all-time low?

To be sure, opposition to Israel can sometimes overlap with antisemitism. But the profile of anti-Zionist Jews is not uniform, and some participate actively in Jewish life. They can be found devoting significant hours to Talmud study (at yeshivot like SVARA), to social justice learning (at organizations like Repair the World), and to training for the rabbinate (at several seminaries). They can also be found in some Haredi communities. Jessie Sander appears to be passionate about Judaism. She is pursuing a master’s degree in Jewish professional studies. She is a co-founder of the startup “Making Mensches,” whose goal is to create Jewish communities that “explore Jewish values within the context of our daily lives.” Jews like Sander find inspiration from Jewish heritage and teachings. In fact, they approach the ethical questions of Israel/Palestine through the lens of the very Jewish values they were taught at our schools, camps and JCCs .

Of course, our synagogues and organizations are fully entitled to hold Zionism and support for Israel as core values. Millions of Jewish philanthropic dollars go to support The Jewish Agency for Israel, along with a variety of social service programs within the state. Jewish educational institutions from day schools to youth groups to camps highlight Zionism in their curricula. We cannot expect our institutions to abandon their core principles. But neither should we keep all anti-Zionist Jews “outside the tent,” while at the same time claiming to be inclusive and welcoming.

In the Talmud we learn that Jews who have been excommunicated cannot cut their hair or launder their clothes. Nor can their relatives perform acts of mourning after they die. But excommunicated Jews are allowed to teach Torah (Moed Katan 15b). Even though they are shunned in several ways for their wrongdoing, they are nevertheless permitted to teach Torah to others, and we are permitted to learn from them.

Our institutions have to wrestle with the reality that increasing numbers of passionate Jews do not support the State of Israel. Is it in our best long-term interest to be welcoming to everyone but them? I propose that we spend less time labeling all anti-Zionist Jews as antisemitic, and more time figuring out how to be truly inclusive. PJC

Amy Bardack is a rabbi in Pittsburgh. The views expressed here are her own, and do not necessarily reflect those of the Jewish Federation of Greater Pittsburgh.