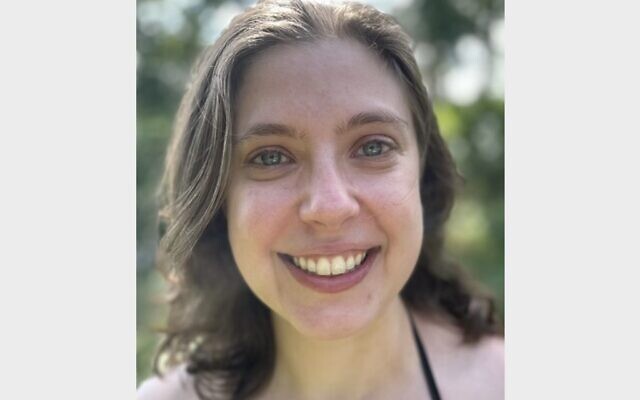 Following her graduation from Temple University in 2018, Anna Coufal returned to Pittsburgh as an active member of Congregation Dor Hadash, the synagogue she grew up at and grew to love, teaching religious school and leading a monthly interactive, educational Shabbat morning service for families.

Now, Coufal, who studied linguistic anthropology, religion and theater at Temple, has created a new social group for young adults at Dor Hadash — Dor Ha’Ba (the coming generation) — serving a loosely defined age group that tends to fall between 18 and 40.

“Our goal in the group is to become full participants in the Jewish community,” Coufal told the Chronicle. “We help bridge the divide between the older and younger generations. It’s important that we feel we have a space and a voice for ourselves and others within our community.”

Coufal, 31, first tried to launch a group for young adults at Dor Hadash following the Oct. 27, 2018, massacre at the Tree of Life building. Dor Hadash, which was located in the Tree of Life building then, was one of the three congregations attacked that day. Dor Hadash member Dr. Jerry Rabinowitz was among the 11 people killed, and another member, Daniel Leger, was seriously injured. At that time, the young adult group was unable to gain traction, she said.

The pandemic, though, brought more people to Dor Hadash, albeit virtually, and offered momentum to launch the group, she said.

“COVID allowed many more people to access services via Zoom and allowed them to become part of our community,” Coufal said. “It really motivated us to make things happen by synergizing new members with those of us who are more experienced. The way we do that is by encouraging and empowering each other to do things they enjoy.”

Dor Hadash is Pittsburgh’s only Reconstructionist congregation. It is member-led and now located within Rodef Shalom’s building in Shadyside.

Daniel Heifetz, a religious studies professor at the University of Pittsburgh who joined Dor Hadash in the fall of 2020, first heard about Dor Ha’Ba’s events through Dor Hadash’s weekly newsletter. He is now the co-chair of Dor Ha’Ba’s learning and programming committee. 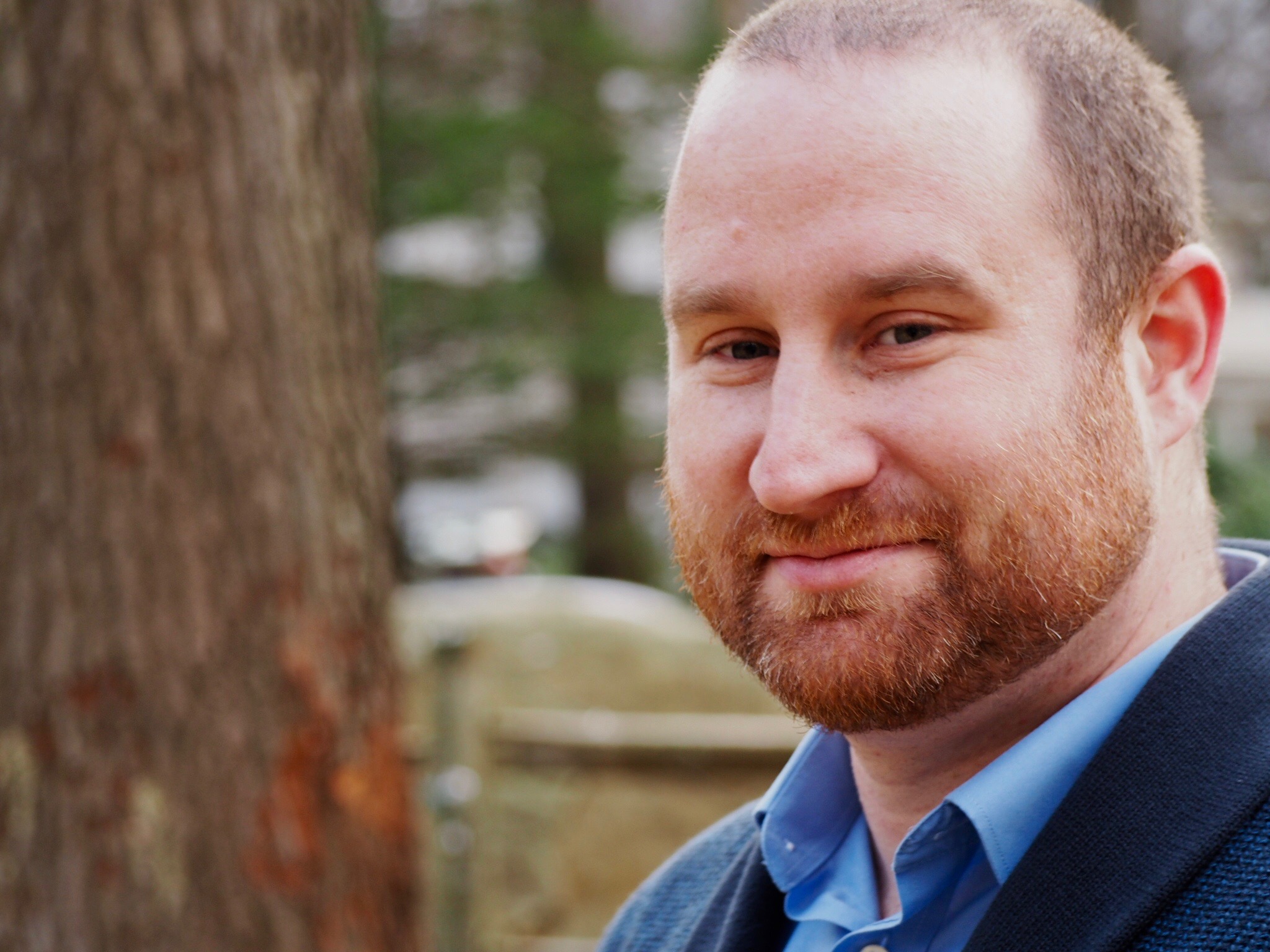 “COVID made people feel like they were missing connections with people,” said Heifetz. “A synagogue is a good place to make social connections. People now want to reach out and have a structured way to socialize, which motivated me to join the program.”

The young adult group began meeting as a committee-to-be in early 2021. Since then, they have held several social and educational events, including a recent celebration of the birthday of anarchist and activist Emma Goldman, complete with cupcakes and a discussion of her views on marriage, prostitution and love.

“Synagogues tend to lean toward older members in terms of sheer number,” Heifetz said. “Consequently, the things that younger people want out of a congregation can easily get lost. We wanted to coordinate our interests within Dor Hadash and make sure the programming that was happening appeals to us.”

The new group strives to “connect all the bright and caring people in our congregation through a very open and warm community,” Coufal said, adding that prior to forming Dor Ha’Ba, “we were wandering in the wilderness trying to find our direction.”

While Dor Ha’Ba was established for members of Dor Hadash, it is open to non-members as well. Contact Maria Carson at dorhabainpittsburgh@gmail.com to join its mailing list. PJC