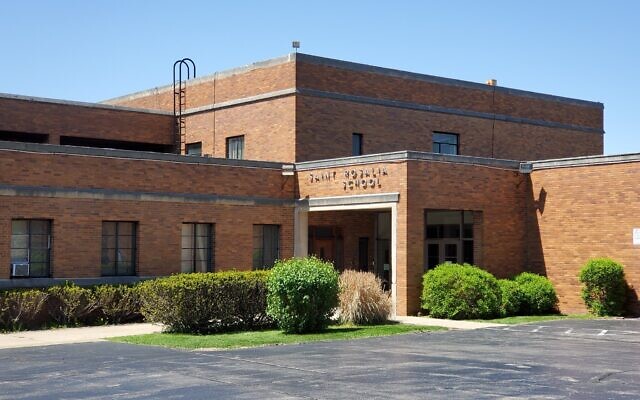 Yeshiva Schools is expanding south. The Squirrel Hill-based Jewish day school is under contract to purchase the St. Rosalia site at 411 Greenfield Ave., in Pittsburgh’s Greenfield neighborhood. The nearly 70,000-square-foot property includes two former school buildings. Yeshiva is set to close on the site later this month, with students relocating to Greenfield during the next two years.

Acquiring the site and making it the future home of Yeshiva’s Boys School is “linked to the broader strategic plan,” said Rabbi Yossi Rosenblum, Yeshiva’s CEO.

With one of the two Greenfield buildings being almost 50,000 square feet in size, there is ample space to educate the nearly 200 boys in its elementary and high schools, and to house between 50 and 60 out-of-town high school students, Rosenblum said.

The plan is to move the boys high school to Greenfield in fall 2021 and the boys elementary school there a year later.

The availability of the St. Rosalia site couldn’t have come at a better time given Yeshiva’s space constraints during the past several years, said Yeshiva’s president, Dr. Chaim Oster.

With students “bursting at the seams” at Yeshiva’s Squirrel Hill locations, the move was necessary and reflects Yeshiva’s “goal for growth,” as laid out in the school’s five-year strategic plan, he said.

Adopted one year ago, the strategic plan calls for students to achieve academic excellence through partnerships facilitated by parents, staff and administrators.

Chaim Davidson, a parent of five current Yeshiva students and one Yeshiva graduate, participated in the strategic planning process and praised the purchase of the St. Rosalia site.

“It is really a perfect addition to what Yeshiva has now,” said Davidson. “It gives the school so much more opportunity to eventually expand, add extra classes and extra services.”

The site was listed for sale for $1,495,000, according to LoopNet, a digital marketplace for commercial property, and Yeshiva will be purchasing the property for $1,200,000, said Yeshiva representatives, with funding coming from an “upcoming capital campaign.”

The St. Rosalia site includes a Romanesque style church built in 1923, as well as a space that housed St. Rosalia Academy, an elementary school formerly operated by the Catholic Diocese of Pittsburgh. In 2018, the school closed due to declining enrollment and financial burdens, according to TribLive.

The Diocese did not respond to a request for comment about the transaction. 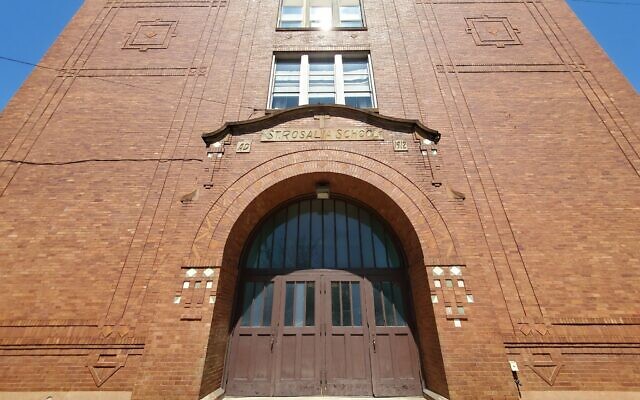 Davidson lauded Yeshiva’s expansion and said it validates his own family’s 2004 decision to relocate from Ontario, Canada, to live within Pittsburgh’s sizable Lubavitch community and to have access to a Jewish educational institution that could accommodate his children from preschool through high school.

Yeshiva is continuing to grow, he said, and “it’s very exciting.”

By expanding its footprint south of Squirrel Hill, Yeshiva is responding to an increasing number of families moving to Greenfield.

Given the revitalization of Bnai Emunoh Chabad, located at 4315 Murray Ave., and the fact that 20% of Yeshiva’s students live in that neighborhood, it’s clear “there’s already a budding Orthodox Jewish community in Greenfield,” said Rosenblum. When factoring in real estate prices, there’s a possibility the community in Greenfield can grow even larger, he said.

Housing prices may influence buyers, but even with the decision to relocate 200 boys to Greenfield, Rosenblum doesn’t expect Squirrel Hill’s Lubavitch community to disappear.

“Our two other facilities remain in Squirrel Hill,” he said. “I don’t think this will in any way downgrade Squirrel Hill. I think we’re just going to expand Squirrel Hill into Greenfield. Squirrel Hill will still remain strong and powerful, and a large part of our community will remain there.”

After the move to Greenfield, the current boys building in Squirrel Hill will house part of Yeshiva’s girls school. The details of which grades will be located there, and when they’ll make the move, have not yet been determined according to a Yeshiva spokesperson. PJC