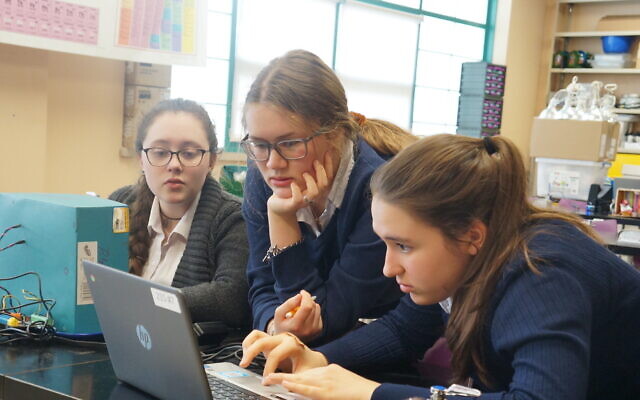 Yeshiva Girls High School students spend time together pre-pandemic learning STEM and other valuable lessons. Now, they will have the opportunity to live together in a new dormitory, as well. Photo by Naama Teplitskiy.

For years, the Yeshiva Schools of Pittsburgh Girls School had to turn away some out-of-town students because of a lack of residences.

“We never publicized ourselves as an out-of-town school,” said Yeshiva Schools CEO Rabbi Yossi Rosenblum, “but the reputation drew girls and we placed them in private homes.”

Yeshiva Schools, founded in 1943, will now begin to recruit students from outside Pittsburgh using different websites, social media and word of mouth.

“We’re a known commodity,” Rosenblum said. “I think the announcement [of the dormitory] will create a certain amount of excitement. It’s not a new school just starting out.”

Part of the inspiration for the new dorm came from the students, said Batsheva Deren, principal of the Girls High School.
“Several years ago, I saw that one of the students didn’t look very happy,” Deren said. “I asked her what was going on and she said, ‘Mrs. Deren, at the end of the day, each girl goes home to their own family and I go to someone else’s beautiful, warm family. If only there was a dorm where we could all support each other and be in the same boat together.’”

The school will be repurposing a building in Squirrel Hill, according to Rosenblum, meaning that the cost to create the dormitory will be relatively small and the project will not require a capital campaign or fundraising. 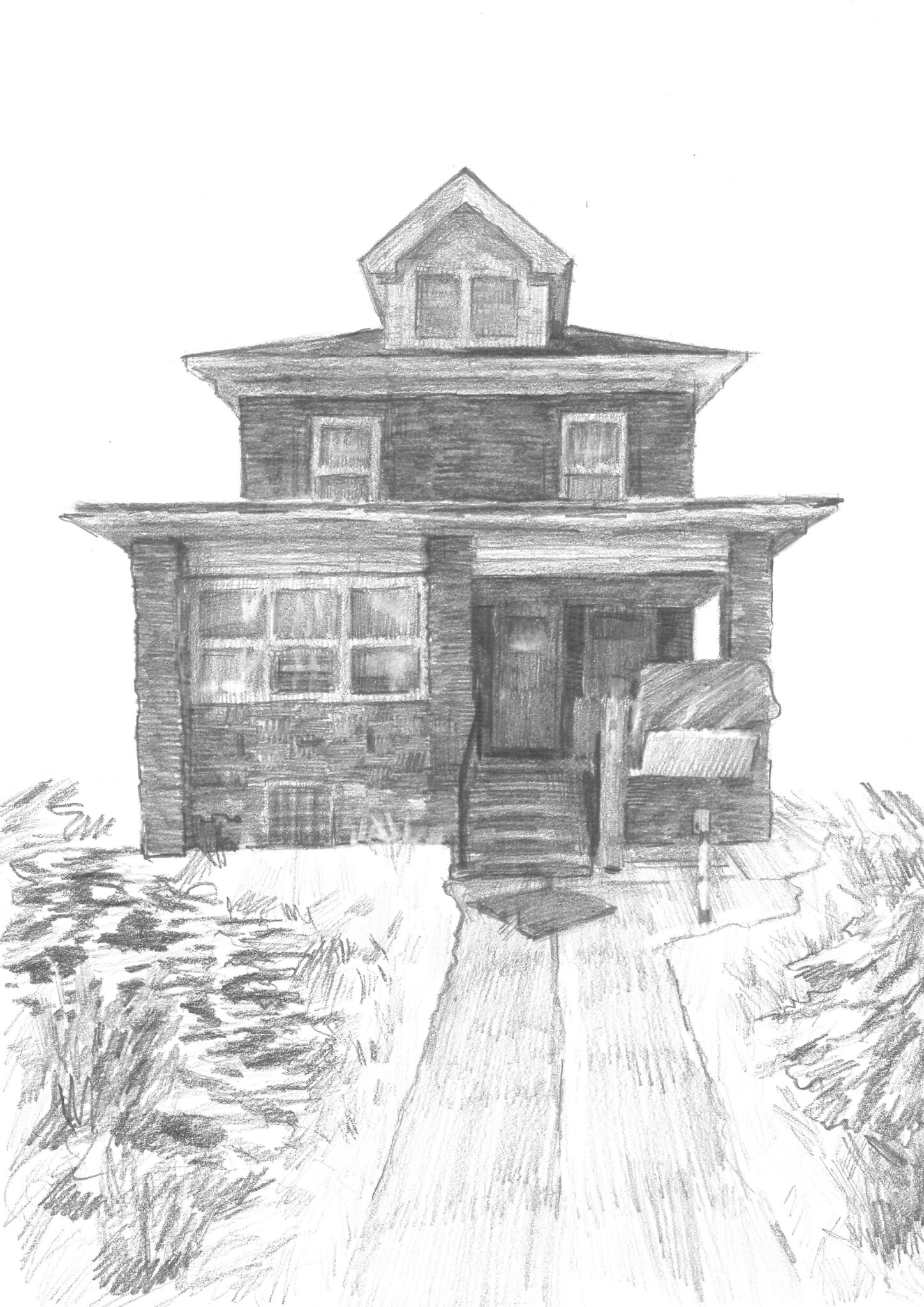 A rendering of the new girls dorm on Yeshiva’s campus. Rendering by Wolf Blohk Designs.

Yeshiva Schools began experimenting with dorm life this year by renting a home for a handful of students, Rosenblum said. The girls living in that residence were joined by two resident dorm counselors. That model will continue as the school moves girls into the permanent dormitory.

In addition to the counselors, the school employs a wellness director who supports the students, and will be creating “dorm mothers” to check in with the students daily and who will assist with larger needs, such as doctors appointments.

“These are ladies in the communities whose children attend our school,” Deren explained. “They wanted to contribute but they don’t want to teach, so this is a perfect opportunity.”

The girls will still attend Shabbat dinner at the homes of different local families, Deren said.

Texas resident Rivkah Fishman has a long history with Yeshiva Schools. The mother of four and Pittsburgh native attended the school, and her son and two of her daughters are graduates. Her youngest daughter, a 10th-grader at Yeshiva Schools, lived in the temporary dorm this year.

“She feels like she has the camp experience all year round,” Fishman said.

Fishman said she was impressed with the residence when she came to Pittsburgh to help her daughter move in.

“I was amazed at how beautiful and clean and fresh it was,” Fishman said. “They have one kitchen that is dairy and one that is meat. There’s a mini grill and panini press and smoothie maker. They have everything they need to cook for themselves, which they’re all capable of.”

The Yeshiva alum said that when she attended the school 16 girls graduated, eight of whom were from out of town. That number has declined, she said, because of the need for host families.

Fishman thinks the new dormitory will allow more girls to attend the school. In fact, one of her daughters will be returning in the fall as a dorm counselor.

“It’s great to have a dorm experience where everyone from out of town is part of the same dorm family,” she said.

Based on the number of applicants the school is prepared to open up to two dormitories, Deren said. She is enthused about the opportunity presented by the new residences and is looking forward to no longer turning away potential students.

“I felt awful because families that wanted to send their children away for education often didn’t have a school where they live,” Deren said. “Now, I’m excited to know that we will have openings to accommodate girls that would like a high-quality, Jewish education.” PJC