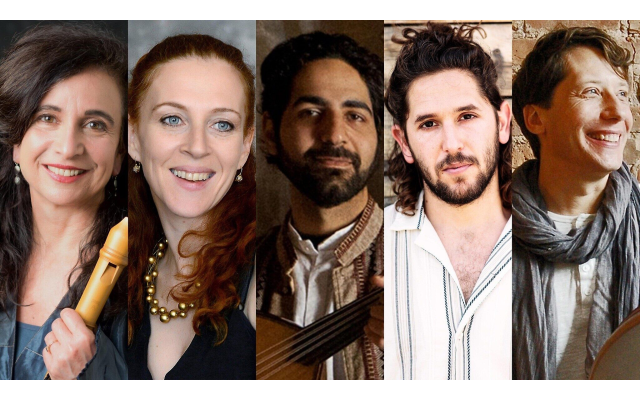 In what’s become a familiar tune, a musical group that canceled a previously scheduled concert due to COVID-19 will finally be performing live. East of the River, a world music collective, is coming to Pittsburgh for two shows on April 30 at Pittsburgh Theological Seminary. The performances will feature music from Jewish and Ottoman traditions of the 13th to 18th centuries and invite listeners to explore sounds beyond the traditional Western canon.

Daphna Mor, an Israeli-born recorder player and co-founder of East of the River, described the program as “very personal.”

In addition to performing a set incorporating Hebrew, Arabic and Ladino works, the musicians will share deeply held traditions and enable their audience to hear music first played throughout the Middle East, Armenia, North Africa and the Balkans.

East of the River comprises musicians with backgrounds in classical, jazz and folk traditions. Nina Stern, East of the River’s co-founder, studied in Basel, Switzerland, and plays recorder, chalumeaux and historical clarinets. Palestinian-born Ronnie Malley plays oud and sings. Tal Mashiach is an Israeli-born guitarist and bassist. Percussionist Shane Shanahan has spent the past 20 years touring the globe and performing with Yo-Yo Ma as a founding member of the Grammy Award-winning Silkroad Ensemble.

Each of the musicians, in their own right, is “just a dream,” but playing together is a gift, Mor said.

While the group boasts an array of talents and traditions, East of the River is careful to not become a caricature of representation.

She stressed that working with those of varied traditions while avoiding the political isn’t novel.

Around the world, she said, other musicians have found ways to collaborate, communicate and recognize that “we have much more in common than apart.” 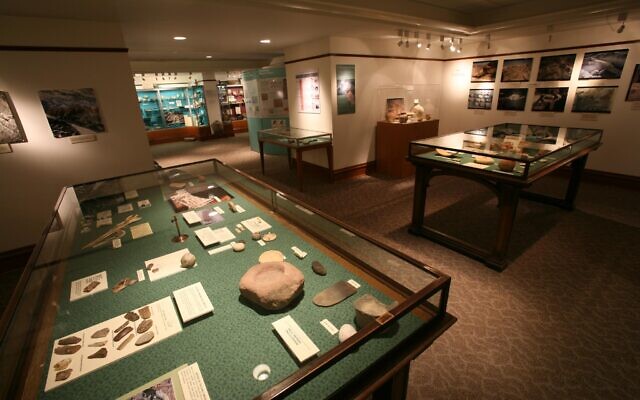 Kelso Museum of Near Eastern Archaeology. Photo courtesy of East of the Rivers

Scott Pauley, co-artistic director of Chatham Baroque, helped arrange East of the River’s upcoming shows and said he was excited to see the performers expand listeners’ understanding of music.

In recent years, Chatham Baroque, Renaissance Baroque and others have tried to broaden “the definition of early music,” Pauley said. “For a long time, it’s been very Western European and Christian-oriented, as is a lot of classical music.”

Pauley, a professional lute player, said he’s also looking forward to hearing the group use instruments like the oud or recorder in a “more early and non-Western style.”

Donna Goyak, Chatham Baroque’s executive director, said the upcoming performance is just one “entry point” for Pittsburghers to learn more about the historical context of the music and to “help illuminate how the music is relevant to today.”

Along with the performances, East of River’s Stern and Mor are holding a lecture on April 30 from 3-4 p.m. Titled, “Creating the Hamsa Program: Jewish Liturgy and Folk Songs, Ottoman Music, Instrumentation and Musical Arrangements,” the talk is one of two adjacent programs to help people understand the music’s relevance.

The other program, Goyak, said, is an ancient coins exhibit at the Kelso Museum of Near Eastern Archaeology in the Pittsburgh Theological Seminary.

Museum officials have requested that after buying a ticket for East of the River, attendees reserve a time slot to visit the museum. PJC