Three years ago, Yehuda and Chaya Cowen were facing a dilemma.

The young couple were living in a small apartment in Squirrel Hill, happy with their Jewish community but quickly running out of space. With one child and another on the way, they knew they soon would need a larger home, but they were pretty much priced out of the housing market in their neighborhood of choice, in the heart of Jewish Pittsburgh.

As fate would have it, they found their answer just about a mile away, in Greenfield.

At the same time the Cowens were contemplating a move, the Orthodox B’nai Emunah Congregation in Greenfield was transferred to Chabad Lubavitch of Pittsburgh with the intent of revitalizing Jewish life there.

So, seeing a potentially viable option in the fledgling congregation, the Cowens decided to take a chance that a thriving Chabad community would soon take root.

“We bought a five-bedroom house with a backyard in Greenfield and paid what our friends in Squirrel Hill were paying for tiny three-bedrooms,” said Yehuda Cowen, now president of B’nai Emunah Chabad.

The Cowens’ $150,000 home was in move-in condition, he said, with a new kitchen and a renovated bath.

The Cowens, along with a handful of other Chabad families, in effect became trailblazers in 2011, leading the way to a new center of Jewish life, not far from Squirrel Hill but far more affordable.

“We just had our fourth Rosh Hashanah at B’nai Emunah Chabad,” Cowen said. “The first year, we had about 40 people. This year, we had about 200 people in shul, with 120 people at a beautiful meal with great food. None of us thought it would come this far.”

Hoffman, who has been attending services at B’nai Emunah since 1984, noted that just three years ago, he was one of the youngest members of the congregation. Now, at age 66, he is one of the oldest members.

He sees that as a good thing.

B’nai Emunah transferred title of the synagogue to Chabad Lubavitch of Pittsburgh in 2011, Hoffman said. An aging congregation with dwindling membership and funds, it was becoming increasingly difficult to sustain B’nai Emunah without making a change.

“Once we turned the synagogue over to Chabad, people started moving to the community,” Hoffman said. “They have been amazing. They’ve worked very hard and have been very respectful of all of our traditions.”

About 10 families from the old B’nai Emunah stayed on with the congregation after its transfer to Chabad, he said.

“There has been very positive growth,” Hoffman noted. “And it has restyled and changed the entire Jewish community in Greenfield. There is a new vitality, and I only see that growing.”

The Jewish Greenfield transplants are eager to roll up their sleeves to do what it takes to build and grow their community, according to Rabbi Elchonon Friedman, spiritual leader of B’nai Emunah.

“It’s like building a city from the ground up,” he said. “Everyone is pitching in. Everyone feels it’s their home they’re building.”

Each year since 2011, between six and 10 new families have moved to the community, Friedman said.

“And now a lot of non-Chabad families are moving to Greenfield too,” he added, noting that Greenfield is still walking distance to the Orthodox synagogues in Squirrel Hill.

There are now several blocks in Greenfield filled with young Jewish families. B’nai Emunah counts more than 50 children among its members — most under the age of b’nai mitzvah — and the congregation hosts a junior minyan as well as a children’s library.

While B’nai Emunah is affiliated with Chabad, it opens its doors to Jews “from any walk of life,” Friedman said. “Jewishly, anyone should feel comfortable and that they have a home here. It’s more a community than a shul.”

In addition to services, the congregation also runs several events throughout the year such as various classes and a popular “restaurant night.”

“It’s a beautiful kind of community we have in Greenfield,” said Rabbi Yisroel Rosenfeld, director of Chabad Lubavitch of Pittsburgh.

For Yehuda Cowen, Greenfield was most definitely the right choice. He appreciates the tight-knit feel of the neighborhood without feeling isolated from the Jewish epicenter of Squirrel Hill.

“My parents and my in-laws live in Squirrel Hill, and on Rosh Hashanah, we could still walk to their homes — we’re in the eruv,” Cowen said. “You don’t feel like you’re walking to another town. It’s only 10 or 15 minutes. But Greenfield is a little quieter. And there are already three families on our street — all within a few doors of each other — and all with kids.” 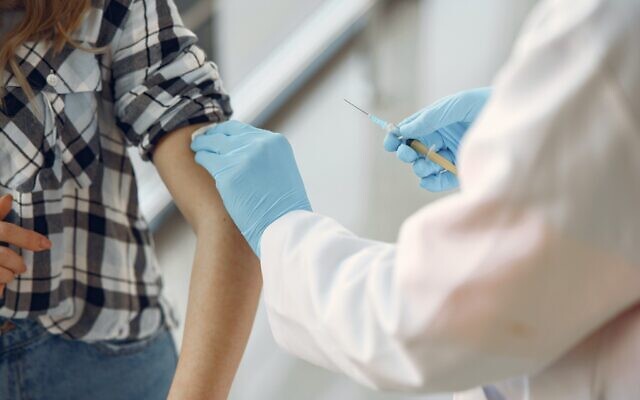 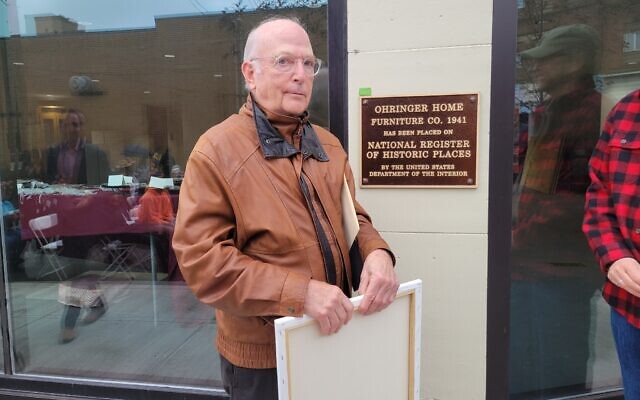 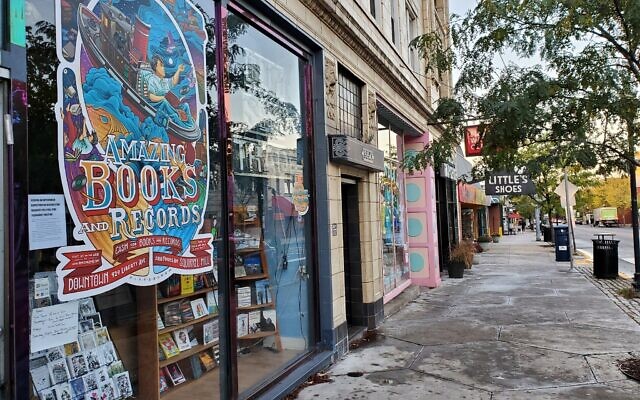 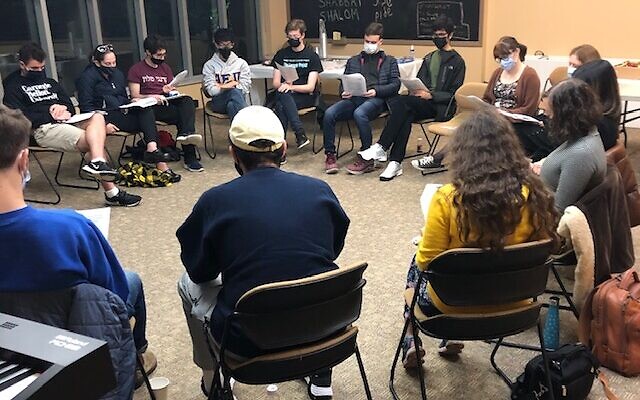 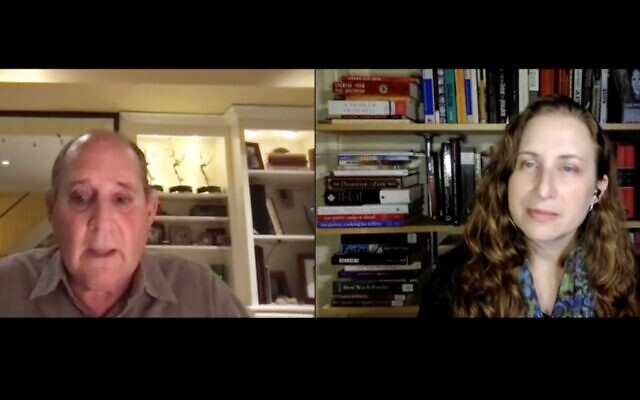 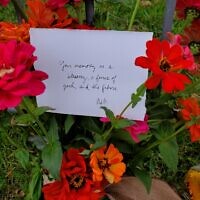 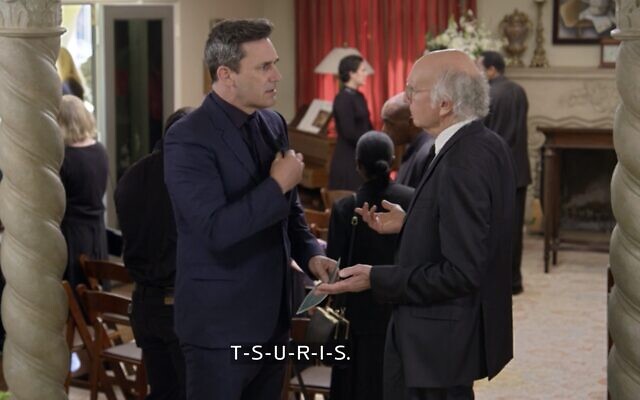