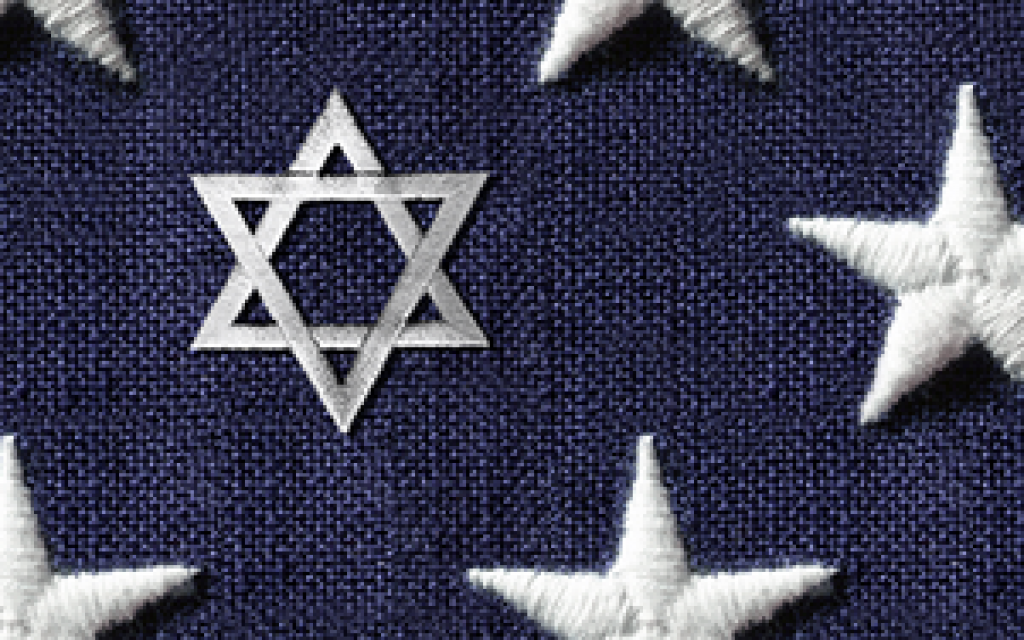 The Pew Research Center last week released a report of its survey, Jewish Americans in 2020. The new study of the size and character of U.S. Jewry coincidentally appeared just as Jews around the world prepared to celebrate Shabbat Bamidbar when we read the Book of Numbers’ description of the census of the Israelites in the desert. A scientific survey is not a census but does serve a similar function of providing a portrait of a community and highlighting its strengths and weaknesses.

Pew’s snapshot of the U.S. Jewish community indicates that it is growing in size and diversity, with its members finding different paths to express their cultural, ethnic and religious identities. Much of the discussion of the study will likely focus on how contemporary Jews differ from one another, but that framing misses a central finding. Contrary to the popular narrative of the “vanishing American Jew,” the U.S. Jewish population is actually expanding. U.S. Jews exhibit a wide range of attitudes and practices, but they have not shed their Jewish identities.

Pew estimates there are currently 7.5 million American Jews, made up of 5.8 million adults and 1.7 million children, representing 2.4% of the overall U.S. population (roughly the same proportion since 1990). This estimate represents a double-digit increase since 2013, when Pew estimated the total Jewish population at 6.7 million, and a nearly 40% increase in the population estimated in 1990 by National Jewish Population Survey.

The estimate reported by Pew is corroborated by my own work with colleagues at Brandeis University’s American Jewish Population Project. Using data synthesis techniques, which enable us to analyze individual data from hundreds of high quality surveys and nearly 1.5 million respondents, we estimate the 2020 U.S. Jewish population at 7.6 million. Our higher estimate is, in part, the result of our using more recent census data.

The total population measure is based on two threshold issues concerning respondents’ religious backgrounds and current religious identification. Pew, like most who study American Jewry, identified Jews by asking two kinds of questions: “What, if any, is your religion?” and, for those who are agnostic, atheist, or do not identify with a religion, “Do you consider yourself Jewish in some other way?” All respondents were asked about their upbringing and their parents’ backgrounds. To be included in the Jewish population, they had to have a Jewish parent or had converted.

Based on those responses, Pew classified one group “Jews by religion” (JBRs) and the other “Jews not by religion” (JNRs). Nearly 75% of the adult Jewish population was identified as JBRs and the remainder JNRs. The share of the JNR population appears to be increasing, particularly among young Jews, although other research suggests that the proportion of the U.S. population who are JBRs has remained stable (1.9%).

The sociological approach used by Pew to identify who is Jewish is imperfect, but yields a conservative estimate of the total Jewish population. The approach excludes nearly three million individuals of Jewish background who don’t consider themselves Jewish; some identify with another religion, others with no religion.

Along with natural population growth, immigration, and wider access to Jewish education, intermarriage is having a net positive effect. Compared to earlier generations, more Jews appear to be retaining their Jewish identity when they marry a non-Jew, and an increasing number of intermarried couples are raising Jewish children. All of these factors contribute to the expanding Jewish population.

Undoubtedly, some will question Pew’s decisions about who should be counted as a Jew. Long before scientific survey research evolved, Jewish sages wrestled with the question of how to count Jews and assess our strength in numbers. Thus, last Shabbat, the Torah reading about the Biblical census was accompanied by a Haftarah reading from the Book of Hosea that teaches us that the “people of Israel shall be like the sands of the sea, which cannot be measured or counted.”

Jewish tradition reconciles the difficulty of counting with the necessity of assessing the strength of the community by allowing indirect counts. Surveys provide communal organizations with a sense of the magnitude of their responsibility to the community and a yardstick with which to gauge the effectiveness of their efforts. The survey provides an objective way to assess the size of the community.

Pew’s report should calm the fears of those who believed that Judaism in America would all but disappear. The study, buttressed by other data, affirms that Jewish identity remains important to the vast majority of an enlarged U.S. Jewish population. Rather than vanishing, American Jews have constructed a multiplicity of ways to express their Jewishness. The challenge posed by the findings is how to provide a wide range of opportunities for the increasing number of individuals seeking meaningful connections within the Jewish world. PJC

Leonard Saxe, Ph.D, is the Klutznick Professor of Contemporary Jewish Studies and Social Policy at Brandeis University. This piece first appeared on The Times of Israel.