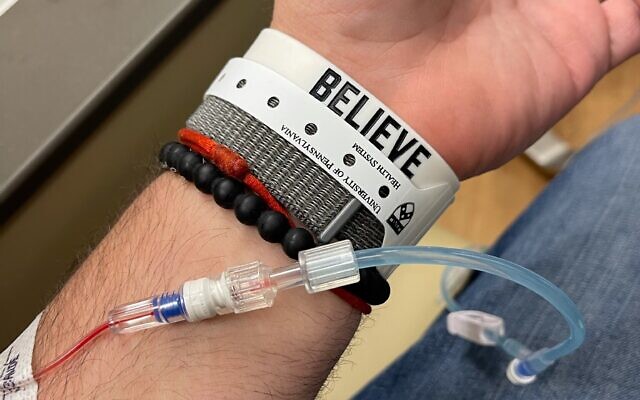 For the first 10 years of his life, whenever Lewis Sohinki got a small cut, or suffered even minor injuries, extreme measures were required. Born with hemophilia B, Sohinki remembers long hospitalizations and countless infusions.

“I would go to the ICU and would have heavy hands on me,” he said.

But with a new gene therapy designed by Pfizer, things are looking up.

Hemophilia B is a rare genetic disorder caused by a missing or defective clotting protein known as factor IX. As a child, Sohinki routinely went to the hospital for treatment — involving injections of factor IX — and when he was 10 he learned how to self-infuse at home. Being able to mix and inject a clotting factor improved Sohinki’s lifestyle, but the disease was never far from his thoughts. He brought two doses of medicine in his backpack wherever he went, and packed another five doses in his luggage when traveling on an airplane. 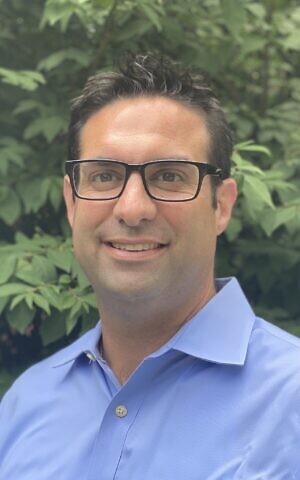 “Even if I was going to a friend’s house, the medicine was going with me,” said Sohinki. And early on, before the science progressed, “I also had to bring ice packs to keep the medicine cold.”

Sohinki, with the support of his family and numerous medical professionals, learned to adapt to his diagnosis. There were points where he kept away from certain situations because of the inherent risks, but he gravitated toward sports as a teenager. And though contact was potentially dangerous, Sohinki nonetheless embraced it. Despite the chance of home plate collisions, he played catcher for his baseball team. As a basketball player, he never shied from taking elbows or other physical play.

Sohinki said he didn’t want to “miss out” on life’s joys but there were always costs. After riding a zipline, he required an infusion because of harness-related injuries, and following four hours on his feet at an amusement park, he had to spend the rest of the day in a wheelchair.

“My ankles were the size of my head,” Sohinki said.

The repeated need for blood transfusions and plasma required Sohinki to undergo regular HIV and AIDS testing. He said that he’s contracted other diseases “and battled through them,” and lost relationships in the process.

Now married with children, Sohinki calls his wife his “hero” and credits her with unconditionally accepting and supporting him. 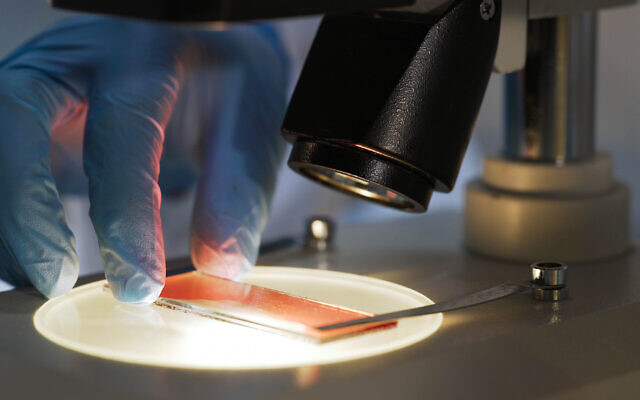 Hemophilia B has been part of Sohinki’s story — even when others haven’t realized it — for as long as he can remember, but on May 12, his narrative changed when the Squirrel Hill resident and clinical therapist received a gene therapy procedure at the Hospital of the University of Pennsylvania. Designed to introduce genetic material into cells to compensate for missing or non-functioning factor IX, the hour-long injection was followed by seven hours of observation and weekly blood draws.

Sohinki said changes are already noticeable: Whether it’s walking his dog, or increasing his exercise routines, small injuries have healed on their own and infusion hasn’t been necessary.

Sohinki hopes others with hemophilia B will take advantage of the new therapy, and said the researchers and physicians who’ve improved his life so many times have done so again.