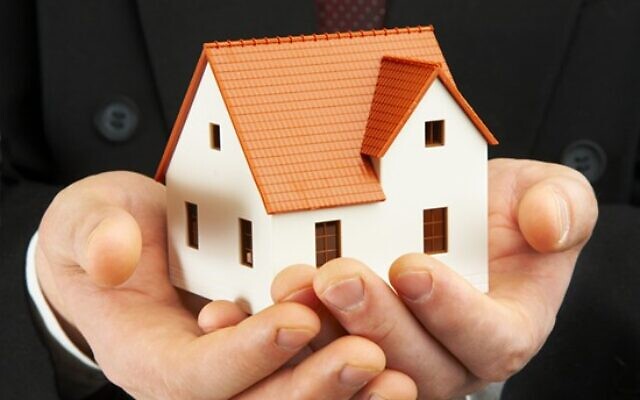 Home buyers hoping to secure a 30-year mortgage are looking at interest rates that have nearly doubled since last summer.

On June 8, the average rate for a 30-year fixed mortgage was 5.55%, according to Bankrate.com.

In May 2021, the monthly average was 2.96%. Rates have consistently risen for the past 12 months, according to Freddie Mac.

Local real estate professionals noted that along with climbing rates comes a cooling market, even in Squirrel Hill.

Redfin, a full-service real estate brokerage, indicated that home prices in Squirrel Hill South — an area that houses one of the region’s largest Jewish populations according to the 2017 Greater Pittsburgh Jewish Community Study — were down 2.9% in April 2022 compared to a year earlier.

“You still see things moving quickly, but it’s not the same as it was a few months ago,” Jill Portland, a broker owner at RE/MAX, said.

Some buyers are shocked at rates jumping above 5%, but “everything is relative,” Denise Serbin, a real estate agent with Howard Hanna, said. “I bought my first home in 1988 when interest rates were 12.5%, so I look at 5.5% as historically a good rate.”

Portland agreed, saying that when she started in real estate nearly 35 years ago mortgage rates were between 8% and 10%.

What’s happening now is that some buyers who were motivated by the 2.5% to 3% interest rates of the last few years are “sitting back on their heels and waiting to see if they will go down,” Serbin said.

But predicting the market is difficult, local professionals said.

Fixed mortgage rates are influenced by several factors, such as supply, demand and inflation, and a big influencer, according to Bankrate.com, is the 10-year treasury rate. When the yield for investing in a U.S. government-issued Treasury security with a 10-year maturity rises, 30-year fixed mortgage rates typically follow. 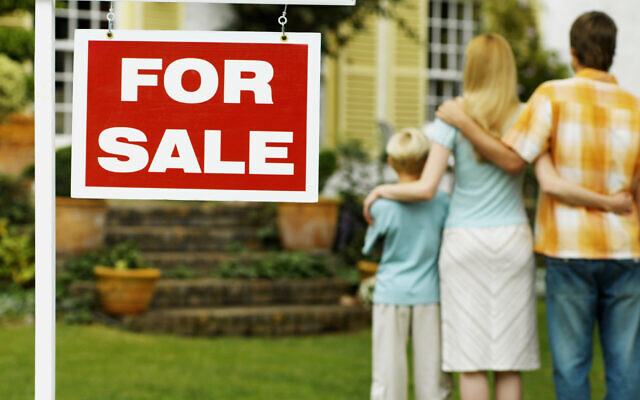 David Knoll, a real estate agent with Fifth & Grant, said that with mortgage rates nearly doubling, both buyers and sellers are questioning the market.

“People are sitting out now, but will that become the norm two to three months from now? People may say this is the new reality and come back in,” he said.

Knoll has worked in real estate for the past 15 years, and said that while the market has “definitely cooled” in recent weeks, the impact has mostly affected buyers searching for mid-and lower-tier priced homes.

Sherri Mayer, a real estate agent with Howard Hanna, said she’s still seeing buyers who are writing checks at closing. And for these purchasers, rising mortgage rates aren’t as much of a concern.

Mayer has worked in the field for 30 years. She said that across the market, both in the city and the suburbs, homes are still selling.

Knoll agreed, but said he’s seen a reduction in the number of extreme purchasing techniques. He recalled several Jewish buyers — firmly committed to finding a home in Squirrel Hill or within walking distance of a synagogue — who basically “jumped through hoops.”

Throughout the pandemic, with both mortgage rates and inventory low, buyers often waived inspections and contingencies in an effort to close. But these types of practices, especially when it comes to older homes, aren’t ideal.

While quoting a February survey from Zillow, The New York Times reported that many homeowners regretted rushing into purchases and wished “they’d had more time, more patience or considered living somewhere else.”

Portland said the growing pandemic norm of waiving inspections isn’t great: “Sellers don’t want to mislead somebody, and buyers should know what’s going on in the guts of the house.”

Many sellers live in their homes for years without realizing something isn’t optimally working, and inspections help both sellers and buyers better engage in honest and informed transactions, she added.

Years ago, buyers never would have waived inspections, but that practice — or making all cash offers and covering sellers’ costs — likely will continue even with rising mortgage rates, Serbin predicted.

Buyers typically have a list of what they want and where they want to live. So whether it’s a certain number of bathrooms, a place to build a sukkah or a location within the eruv, some buyers “are so desperate, and they want to stand out,” she said.

But recent weeks have demonstrated a return to more familiar habits, Knoll said.

“We’re not seeing situations where buyers need to put an offer in within five hours and with crazy terms,” he said. “We’re just in a more normal phase now, one like we’ve seen for decades.”

Whether it sticks, Portland isn’t sure.

“It may go back to the old ways,” she said. “People are always going to buy and sell houses, and there may be some adjustments in how it’s done.”

The one certainty, though, according to local experts, is that even a cooler market remains a strong market.

“Things are still selling,” Knoll said, “just not in the frenzied pace like we’ve been in for the past two years.” PJC