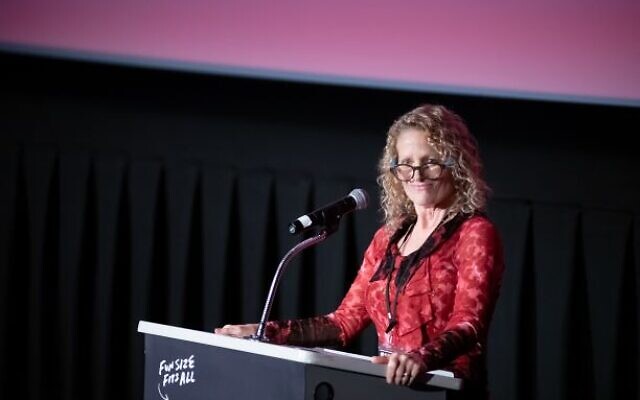 Kathryn Spitz Cohan has done something new for her 20th season as executive director of what is now Film Pittsburgh: She has programmed a virtual film festival.

“When I look at the past 20 years, if this had been a normal year, it would have been a lot of work because of the sheer number of events and films that are showing,” she said. “However, because it’s virtual, it’s a completely new production. The learning curve for every single person on this team has been steep.”

Rather than attend local theaters to screen independent films, movie enthusiasts will be able to watch 56 offerings from the comfort of home. And, since films aren’t being shown in a theater with ticketed times, festival attendees can decide when they want to watch the offerings.

“Once you start a film, you get 24 hours to watch it,” Spitz Cohan explained. “There is one film that you only get four hours to watch and it’s on a specific date. Ninety-five percent of the films are available every day after opening night. Once you buy a film and put it in your content library, it’s there. Once you press play, you have 24 hours to watch it.”

The films featured in this year’s festival are catalogued into four different themes: Fall Festival 2020, which include independent films and shorts; Asian Sidebar; Reelabilities Track, showcasing stories intended to promote appreciation of those living with different abilities; and JFilm.

Three of the four films presented as part of the JFilm track are titles that would have been screened at the 27th Pittsburgh JFilm Festival, which was canceled due to the COVID-19 pandemic.

“The ones that we selected, there’s a wide range — meaning, there’s a reason we selected them for the Fall Festival,” said Spitz Cohan. “They’re sort of like the cream of the crop.” 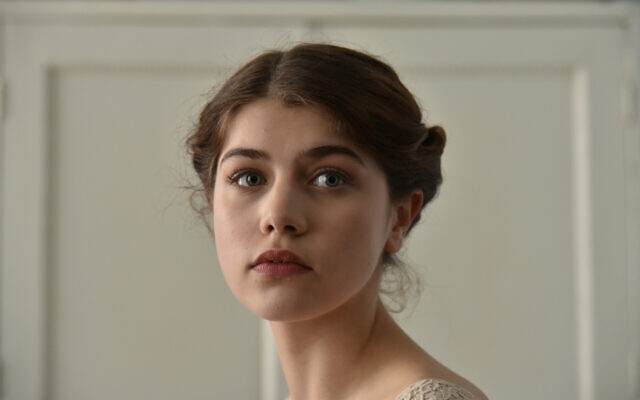 “Those Who Remained” was nominated as the Hungarian entry for the Best International Feature Film at the 92nd Academy Awards. The film depicts the relationship between a 42-year-old concentration camp survivor and a 16-year-old girl in post-World War II Europe. Spitz Cohan called it “stunning and sophisticated” and “incredibly brilliant.” 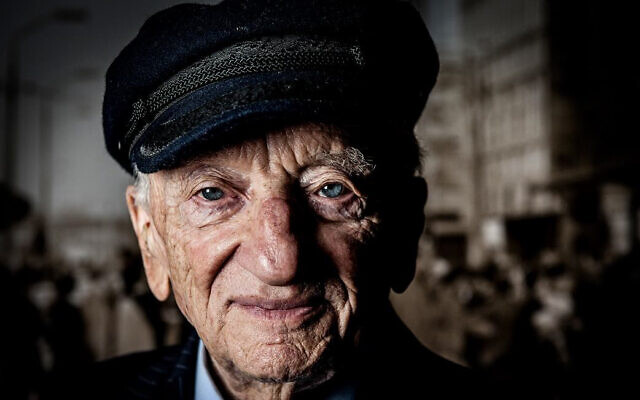 “Prosecuting Evil: The Extraordinary World of Ben Ferencz,” a Canadian film, was nominated for the Canadian Screen Award for Best History Documentary Program or Series. The documentary is a profile of Ben Ferencz, the last surviving lead prosecutor at the Nuremberg trials. 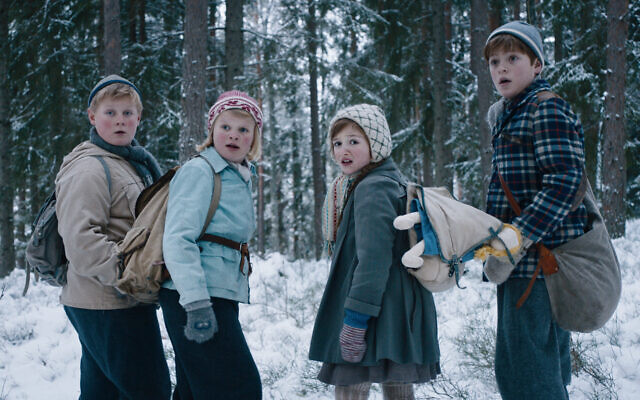 “The Crossing,” said Spitz Cohan, is a family film for all ages about young people in the Holocaust. In it, Gerda is charged with helping two children cross from Norway into Sweden after her parents are arrested.

The fourth selection included as part of the JFilm track, “Asia,” was not originally intended for this year’s JFilm Festival. 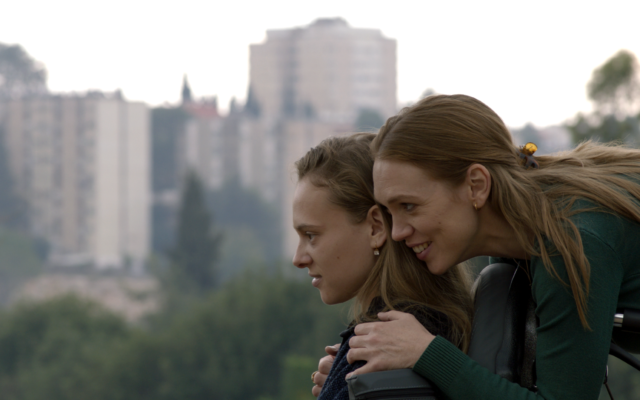 The Israeli film was nominated for 13 Israeli Academy Awards, including best film. It tells of the relationship between a young mother, Asia, and her ailing daughter. Its star, Shira Haas, has been seen by American audiences on television in both “Shtisel” and “Unorthodox.”

“How exciting is that?” asked Spitz Cohan. 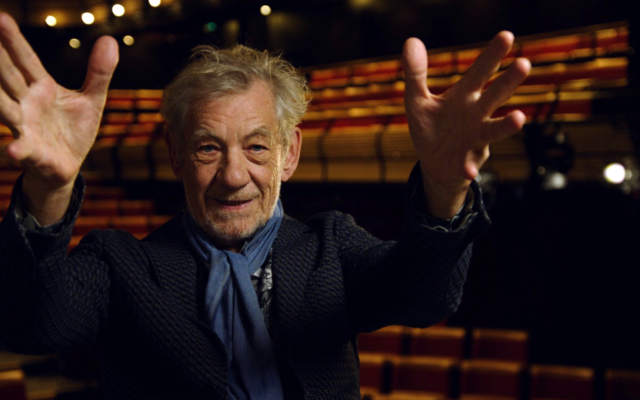 One film not included in the JFilm track, “On Broadway,” was directed by Oren Jacoby, who is Jewish. The film wasn’t included with the other JFilms because of its lack of Jewish content — although Spitz Cohan noted, “a lot of people on Broadway are Jewish.”

Jewish films offer a wide variety of themes and can’t be defined by one idea or style, Spitz Cohan said. “Each film needs to be taken individually. Some are very specifically Jewish and perhaps meant for a Jewish audience. Many are Israeli films that are Jewish because they are shot in Israel and they’re speaking Hebrew but there’s not any commentary in the film making them specifically Jewish.