The way Rabbi Danny Schiff sees it, Judaism’s approach to abortion is complicated. “If you compare Judaism to the two political camps that we have in America called pro-life and pro-choice, Judaism doesn’t actually line up with either one,” said Schiff, the Foundation Scholar at the Jewish Federation of Greater Pittsburgh and the author of the book “Abortion in Judaism.”

“We take a position that is in between — the sense that some amount of abortion is required and yet we believe that abortion is only appropriate in circumstances where there is a very serious threat to the well-being of the mother.”

Jewish conversation about abortion has taken shape over thousands of years in an expansive tradition, and Jews with opposing positions on abortion have drawn evidence from Jewish texts to support their stances. 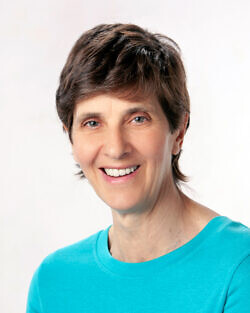 Cecily Routman, founder of the Pittsburgh-based Jewish Pro-Life Foundation, cites a command in Deuteronomy 30:19 to “choose life” as evidence that Judaism does not support abortion.

“We’re all interconnected in a very faithful way and [need to] support one another from conception onward,” she said.

Meanwhile, for Andrea Glickman, vice president of the board of National Council of Jewish Women Pittsburgh Section, Jewish texts and teachings — like “tzedek tzedek tirdof, justice, justice you shall pursue” — propel her to advocate for reproductive rights. 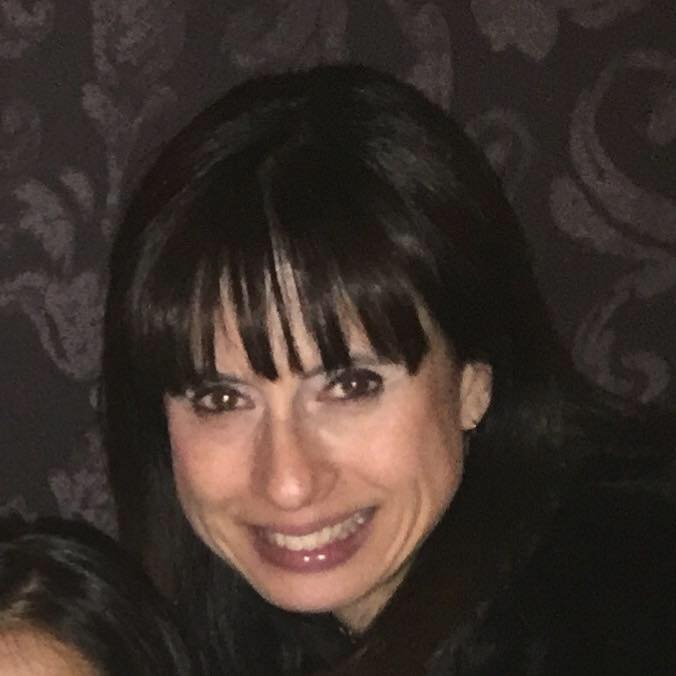 “Our Jewish values compel us to support full access to safe and legal abortion as basic health care,” she said. “I cannot stand idly by while barriers to health care place any individual’s autonomy, health, economic security or well-being at risk.

“Various Jewish sources explicitly state that abortion is not only permitted but it’s required should the pregnancy endanger the health or life of the pregnant individual,” she continued, referencing an oft-cited text in conversations about abortion, Mishnah Oholot 7:6, which says to put the mother’s life before the life of the child if the mother is struggling to give birth and “the greater part” of the child hasn’t come out yet.

But Routman sees cases where the mother’s life is truly at risk as a limited exception to a no abortion rule. “If a woman is having mental and emotional problems because of pregnancy, we need to help her,” she said, “not help her kill her child.

“The more secularized we get, the further we get from these basic Torah principles of affirming life and respecting God and giving dignity to people,” Routman continued. “As the moral condition of society declines, we need stronger moral controls from the government.”

Should Roe v. Wade be overturned, individual states would determine the legality of abortion, with many expected to ban it — something that would run counter to halakhah, or Jewish law, according to Schiff. 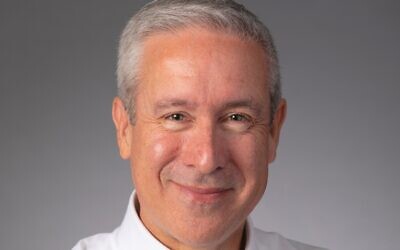 “Let’s say hypothetically that a state or country legislates that if a mother is in life-threatening difficulty because of the fetus, she couldn’t have an abortion,” he said. “That would be contrary to what Jewish law says, and therefore, that particular state would be acting in such a way that it would be restricting the ability of Jews to practice their Judaism.”

But, he added, if women could legally have abortions without restrictions, conversations about the ethics of it would still be in order.

“In other words, I’m not taking here a liberal or conservative approach — I’m taking a Jewish approach,” he said. “With or without a particular law in the books, Jewish law has an approach here which is the primary guide for Jews as far as I’m concerned.”

Schiff doesn’t see legislating ethical questions as problematic, citing laws on murder and stealing. But he thinks conversation could be better than legislation in this case.

“If you tell somebody, ‘You’re not going to be allowed to do this and it’s going to ruin your life et cetera,’ that creates a lot of emotion,” he said. “If you tell people, ‘Look, you know, obviously the choice is going to be yours, but let’s study this material and let’s think this through and let’s figure out what the finest human conduct might look like,’ people become much more amenable to that sort of conversation.”

And that’s where Judaism comes in. “The Jewish people certainly internally and to some extent externally as well is responsible for bringing that conversation to the table, to try to get humans to think through what conduct best elevates them to the highest human functioning and to act upon it,” he said.

With Judge Amy Coney Barrett likely to be confirmed to the Supreme Court, Glickman is worried. “I really do think that the nomination of Judge Barrett to the Supreme Court is really the greatest threat to Roe v. Wade,” she said. “Our Constitution guarantees the separation of church and state, which really means that judges can’t impose their personal religious beliefs on the law. Judge Amy Coney Barrett’s private religious affiliations aren’t really the issue, but her public political agenda is.”

As a judge on the 7th U.S. Circuit Court of Appeals, Barrett voted for the court to reconsider a law — that had been struck down — requiring fetal remains to be cremated or buried after an abortion. She also voted for the 7th Circuit to rehear a case requiring minors to inform their parents before an abortion. But in a case regarding buffer zones protecting abortion patients from protestors, she voted to uphold the zones.

Schiff is also uncertain about what’s next. “I think even the conservative justices will be nervous about the idea of overturning Roe v. Wade because they have wives and sisters and mothers,” he said. “I think it will be very complicated.” PJC