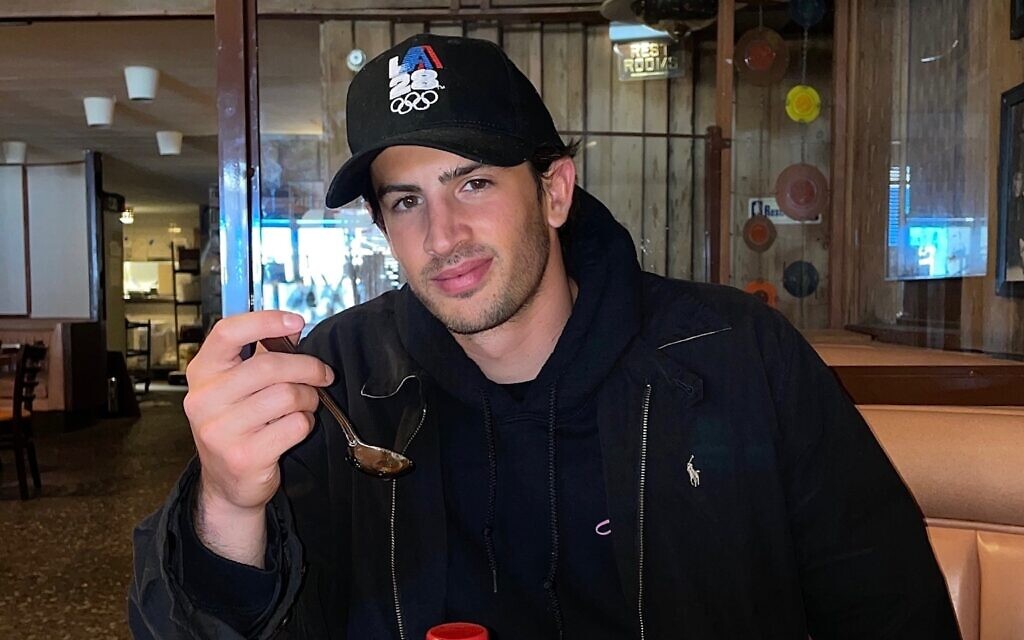 Lox Club dating app co-founders Alec Lorraine and Austin Kevitch were on their way to a wedding in Las Vegas last weekend.

The pair, childhood friends since meeting in the second grade at Germantown Academy and growing up together in Blue Bell, Pennsylvania, were the best men for their roommate, who met his wife on — you guessed it — Lox Club.

Though Lorraine, the app’s head of engineering, described the match as a typical “boy meets girl,” he co-founded Lox Club with Kevitch, Lox Club’s CEO, to be more than just the average dating app experience.

Lox Club is taglined as a dating app for “Jews with ridiculously high standards.” It was created in late 2020 as a foil to apps designed to facilitate hookups, ones that took themselves too seriously, yet drew an audience that wasn’t at all serious about dating.

“I just thought they’re also corny and superficial and awkward,” Kevitch said. “I understood why people were embarrassed to say that they were on dating apps.”

Lorraine and Kevitch were earnest in their intentions to create Lox Club: More than creating a dating app for particularly discerning users, the pair wanted to make sure Lox Club’s users were “in it for the right reasons.”

They designed an app that required users’ Instagrams and LinkedIns to be vetted, not for followers, but to make sure they held the Jewish values that were instilled in them: “family-oriented” and “career-driven.”

And just like the smoked, cured salmon of the app’s namesake, Lox Club membership doesn’t come cheap, costing anywhere between $8 and $12 a month.

But despite wanting the users to take the app seriously, Lorraine and Kevitch were not interested in the app being self-serious. The entire concept of Lox Club was built around a fictional narrative Kevitch created about a star-crossed couple and a speakeasy hidden in a deli that shared the app’s name.

For Lorraine and Kevitch, who see their app from an aerial perspective, Lox Club’s wins are clear. The founders attend friends’ weddings, receive messages and see Instagram posts from lovebirds who found their match on the app.

“That’s like our superpower: People are almost proud to say that they’ve met on Lox Club,” Lorraine said.

Though Lox Club’s self-proclaimed exclusivity is what Lorraine and Kevitch believe separates it from other dating apps, it may also be its greatest challenge.

Users aren’t sucked into the vortex of scrolling and swiping — they can only see six to 12 profiles every several hours on the app. And beyond just a limit in the number of users one can swipe through each day, there just seems to be a limit in users, period.

One user, Michael, a photographer in New York, has been using Lox Club for about six months. A few weeks ago, the app notified him that there were no more users in New York and instead displayed the profiles of users in Philadelphia, and even Los Angeles. And within this smaller dating pool, Michael noticed some homogeneity among its users: Many of them are in STEM professions, own their own businesses and have significantly more Instagram followers than users on the other dating app he uses, Hinge.

Lorraine and Kevitch are aware of this; they’ve noticed that Lox Club members are also commonly lawyers, doctors and consultants, mostly in their 20s and 30s. 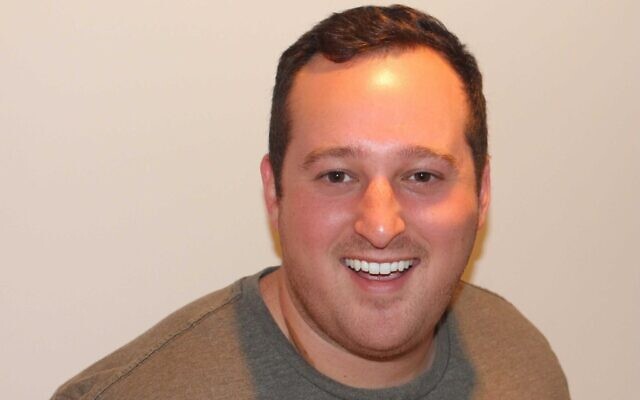 “It is a little intimidating,” Michael said. “Would they be OK with dating a creative who doesn’t make a ton of money?”
The centering of career ambitions on the app was discouraging to Michael, who felt like a “robot” when talking about career goals. He felt like people talking about their jobs was contrary to the app’s goal of not taking itself too seriously.

“Out of all the [apps] I’ve used, Lox Club definitely feels like the most serious,” he said. “I can’t think of any other dating app where front and center, is career ambitions.”

Lorraine and Kevitch wanted to “avoid the elitist mentality” by creating Lox Club, but given some user’s experience, they may have missed the mark.

Among the sea of Davids and Bens on the app — and boy, are there a lot of Davids and Bens — the profiles seemed to follow a few trends: venture capitalists, Wharton grads, men in button-up shirts posing holding big freshly caught fish or golf clubs in awkwardly cropped photos. It all cements that Lox Club serves a particular clientele, just maybe not the one Lorraine and Kevitch had in mind.

But if even Kevitch admits that dating apps are “cringe-worthy,” and if Lox Club is subject to user critiques, what does it mean for a dating app to be successful?

Some Jewish matchmakers in Philadelphia, whose job it is to connect young Jews with romantic partners, believe that many people are simply sick of dating apps, which is why they turn to more specifically tailored dating opportunities like matchmaking.

“People with the apps delete them en masse, or they take a week-long break from them, or they farm out swiping to somebody else,” said Danielle Selber, assistant director of Tribe12 and founder of the organization’s matchmaking initiative.

But despite dating app burnout, according to Erika Kaplan, senior matchmaker at Three Day Rule Matchmaking in Philadelphia, matchmakers still see dating apps as a viable choice for those looking for love.

“We don’t knock the apps,” she said. “I think that there are plenty of relationships that come out of the apps.”
Selber described online dating as a “roulette,” an unpredictable, unreliable means of meeting a partner. But for love, something just as unpredictable, niche dating apps can be helpful for those looking for something specific from a partner.

“There’s room for everyone to play,” Selber said. “If you’re not for someone, you’re for no one.”

Ultimately, Lox Club doesn’t need to be for everyone. In the realm of dating, when users are trying to find a date or a partner in an unexpected place, failure and flops are to be expected.

For Lorraine and Kevitch, who are able to see the fruits of Lox Club’s labor in weddings and Instagram posts, Lox Club is a triumph because it has connected people who may not have otherwise connected.

Though Lox Club might present limited options for some, or might be off-putting for others, it’s changed the lives of a lucky few. And there’s no denying the success in that. PJC