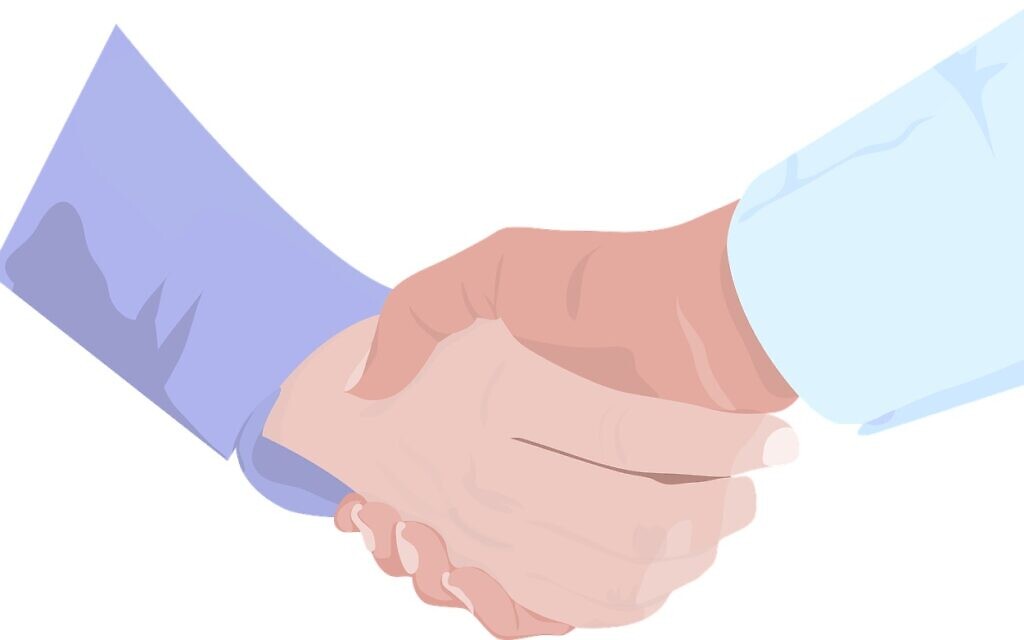 In the depths of the despair of World War II, a group of Reform rabbis started an organization called the American Council for Judaism. Its purpose was twofold: 1) to reinforce the notion that Judaism is a religion, not a peoplehood; and 2) to thwart the growing support of Reform rabbis for Zionism, the building of a Jewish state in Palestine.

The Reform rabbinate rejected Zionism in its original platform in 1885. But with Hitler on the rise, they revised their stance in 1937, declaring:

“We affirm the obligation of all Jewry to aid in its upbuilding as a Jewish homeland by endeavoring to make it not only a haven of refuge for the oppressed but also a center of Jewish culture and spiritual life.”

After Israel was successfully established, that support grew. After the wars of 1967 and 1973, Zionism became a bedrock principle of the Reform movement. Hebrew Union College-Jewish Institute of Religion, the rabbinical and cantorial school of the movement, required all its future students to study for a year in Jerusalem. The movement established two kibbutzim and one moshav in Israel. It established ARZA, the Association of Reform Zionists of America. Finally, in 1997, it signed the Jerusalem Declaration, affirming its commitment to the security and thriving of Israel as Jewish state.

After the war, many Orthodox rabbis were deeply skeptical of a humanly established Jewish state without the direct intervention of the Messiah. But over time Orthodox Jewry in America came to support Israel fervently. Even many Haredim who don’t recognize Zionism as validly Jewish, accept it tacitly. The Forward described this position as “Anti-Zionist in theory, Pro-Israel in practice.” (Moshe Krakowski, The Forward, 10/11/18).

There are still anti-Zionists in both the Reform and Orthodox camps. The American Council for Judaism still exists. Its website regularly recounts the injustices of Israel’s government and elevates the ethical heritage of Judaism over Zionist concerns. Satmar Hasids and Neturei Karta both passionately oppose the very notion of a secular Jewish state.

Neither group is taken seriously by the broader Jewish community, especially among Federations, congregations and most Jewishly-oriented foundations.

But there is a new expression of anti-Zionism in the Jewish community: Jews who place their concern for Palestinian rights above the need for Jews to keep their sovereignty in a Jewish state.

I’m not talking about J Street, which firmly supports a moral Zionism as it sees it. Rather these groups, including Jewish Voice for Peace and IfNotNow, either reject Zionism outright as immoral or are neutral on the value of a Jewish state. Many of them support BDS, the movement to boycott, divest from and sanction Israel to force it into accepting a Palestinian state. These positions enrage many Jews who feel that Jewish lives and Jewish life are directly threatened by their goals.

Their advocacy raises serious questions, ones we can no longer avoid:

Should Jewish learning institutions hire teachers who are anti-Zionist?

Do anti-Zionists provide aid and comfort to those who seek to harm us?

Is there a forum in which anti-Zionist ideas can be discussed?

These questions become more pressing when we understand that this new generation of anti-Zionists is largely composed of our children and grandchildren. They grew up learning about how our tradition demands ethics for Jews and non-Jews alike, and absorbed the Torah lesson of “Justice, justice, you shall pursue.” (Deuteronomy 16.20) They’ve seen the pictures of Rabbi Abraham Joshua Heschel in Selma “praying with his feet” for civil rights and justice for an oppressed people.

They ask, aren’t the Palestinian people oppressed? Don’t they deserve justice? How can we support a Jewish state which harms people and takes away their rights?

And we answer, “It’s complicated. It’s not the same as the situation in the States. Jewish lives are in danger!” Many who oppose Zionism brush this reasoning away. Political complexity seems incompatible with their moral vision. So, we bash each other with our arsenal of facts, all of which are true, none of which persuades.

It’s time to take a breath.

As a Zionist, I forthrightly support Israel as a state for Jews and a Jewish state. I also support the establishment of an independent Palestinian state, demilitarized and living side-by-side in peace with Israel. A difficult goal, but one that can be achieved.

That said, we can no longer avoid dealing with these hard questions.

We can’t let our fear or ideology keep us from confronting the difficult issues raised by so many of our young. But, by the same token, they must listen as well.

More than once I have offered to meet quietly with Jewish Voice for Peace, to take their views seriously and search for common ground. They have refused to meet, not wanting to grant legitimacy to my views.

But passionate debate has been the cornerstone of Jewish thought for the last 2,000 years. I have spent more than 35 years of my life creating dialogues between people who opposed each other on principle, often with antagonism. The time spent in dialogue is almost always fruitful, even when disagreements could not be bridged.

Let me be clear: I cannot advocate for anti-Zionists to teach in institutions committed to Zionism, even if they are Torah scholars. Shuls and schools should not be browbeaten into supporting the teaching of values inimical to their missions. I strongly advocate teaching ahavat Yisrael (love of Israel), both our people and the state, as well as teaching bikoret Yisrael (critique of Israel).

But ahavat Yisrael also demands that we not fence anyone out. Those who oppose Zionism in our community are Jews, often serious-minded, caring and knowledgeable. We should embrace their hard questions even if we cannot accept their answers. The time has come for serious conversations grounded in deep caring for each other, intellectual honesty and willingness to hear views that challenge, or even affront us. The question remains as to whether anti-Zionists are willing to meet and listen to opposing views for the sake of the Jewish people.

More than 2,500 years ago the prophet Isaiah taught, “Come, let us reason together.” (Isaiah 1.18) His words call to us more urgently than ever. PJC

Rabbi James A. Gibson is emeritus rabbi at Temple Sinai.