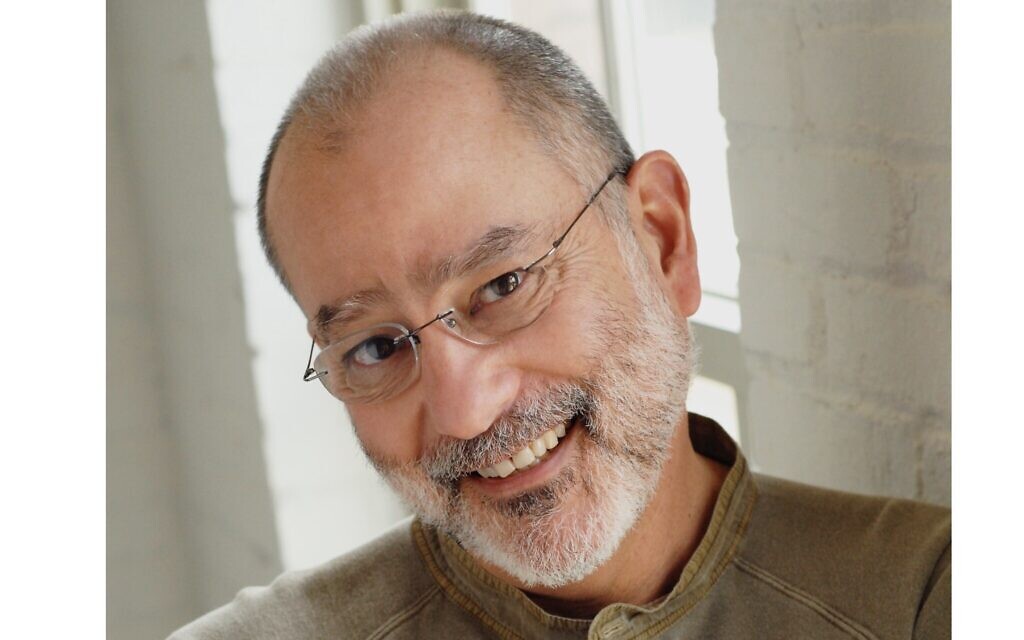 Part-time actor (and almost-retired dentist) Howard Elson said there’s one pitfall he didn’t expect when he was pegged to star as Willie Clark, one of the leads in Neil Simon’s classic play “The Sunshine Boys.”

“This is a very, very Jewish play, but I’m the only Jew in it, so I have to explain everything,” Elson laughed. “They get it. They’re doing just fine. But I’m sort of the dramaturg in the play — of Jewishness.”

Simon’s play, where a pair of aging vaudevillians with a complicated backstory reunite for a reprise spot on “The Ed Sullivan Show,” is running at South Park Theatre (Brownsville Road and Corrigan Drive, South Park) from Aug. 11 to 27. Performances are Thursdays through Saturdays at 7:30 p.m. and Sundays at 2 p.m.

Elson, who went to dental school in New Jersey, put himself through his undergrad years at Queens College by singing at nightclubs around New York City. Since then, he’s become an equity actor, starring in many semi-professional productions, including ones at Civic Light Opera.

Elson always has continued practicing dentistry, though. Even after closing a practice in McKeesport more than six years ago, Elson, now 74, continued his day gig, starting a program for kids with behavioral issues at the Southwest Ambulatory Surgery Center in West Mifflin.

On the acting front, he admitted he’s beyond excited to star as Clark, the performer from a long-retired vaudeville duo, in “The Sunshine Boys.”
“‘The Sunshine Boys’ has been on my bucket list for a long time because the play is so wonderful,” Elson said.

Elson said he enjoyed how the play allows the main characters to grapple with celebrity and employment, among other themes, as they prepare for their moment in the “Ed Sullivan” spotlight.

“They’re going to get together as old men, retired old men, to do one more show,” he added, “and all of this resentment and all of this comedy — it comes to the surface again.”

Lorraine Mszanski, the executive director of South Park Theatre, who is producing eight shows between April and October this year, agreed. “We want each show to have a different feel,” Mszanski said. “Neil Simon is obviously well known, and the play had that familiarity. But ‘Sunshine Boys’ isn’t produced a lot.”

“You’re going to have some juicy, meaty content to wrap your head around,” she added. “And I couldn’t do this show without Howard.”

Elson was meant to play the role of Willie Clark before, sort of. The play was set to open two years ago … then COVID-19 happened.

Elson said he and his peers rehearsed for the soon-to-be-staged play in masks, and everyone was required to be vaccinated — all staples of almost-post-COVID life.

“I still feel a little trepidation — I still go to the grocery store with my mask on,” Elson said. “The pandemic was hard on everybody. Everybody had it tough.”

The play, though, is the thing, whether slowed by COVID-19 or not.

“It’s a great study,” Elson said, “of what it’s like to still want to do things.” PJC