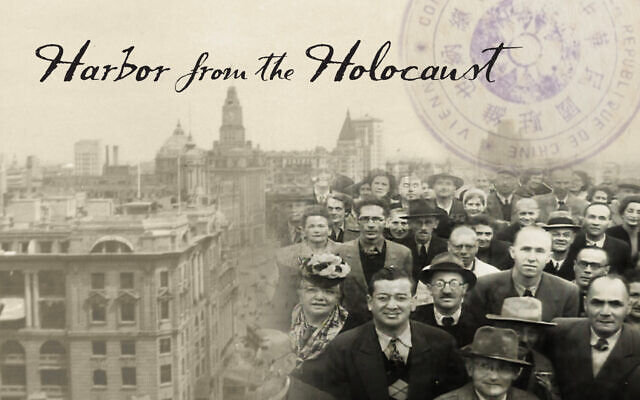 Image from film provided by WQED

In the mid-1930s, as Jews in Germany and Austria were becoming painfully aware of the deadly threat posed by the Nazis, thousands of them sought refuge in a city 5,000 miles away and about which they knew little: Shanghai.

The vast majority of those Jews had no clue what life would be like once they arrived in the Chinese port city, but they did know they easily could get a visa there and that Shanghai did not require entry papers, making it a promising safe haven when so many other locales around the world were turning them away.

The story of the Jews of Shanghai is told poignantly by now aged survivors through first-person accounts, in “Harbor from the Holocaust,” a one-hour documentary produced by WQED and premiering on PBS Sept. 8 at 10 p.m.

A virtual Pittsburgh preview and panel discussion will be presented on Thursday, Sept. 3 at 7 p.m. The panel will include Pittsburghers with ties to the story.

Through conversations with historians and survivors, as well as excerpts from diaries, letters and memoirs of Shanghai’s Jews read by a narrator, the viewer is drawn into a story of courage, despair, creativity and resilience.

The survivors featured in the film were all children when their families left Europe and headed to Shanghai. Many, like Helga Silberberg from Berlin, recalled “a regular childhood,” growing up in middle or upper middle class families, their fathers successful businessmen.

Everything changed on the night of Nov. 9, 1938 – Kristallnacht – when their futures, should they remain in Europe, became horrifically clear. Some of the survivors recalled their parents going from consulate to consulate, desperately trying to obtain visas to escape, and failing because so many countries refused to accept Jews.

The film pays tribute to the man responsible for granting visas to thousands of Jews from 1938-1940, Ho Feng Shan, the consul general of the then Nationalist Chinese government’s consulate in Vienna, who disobeyed the instructions of his superiors in doing so. He died in 1997, but “Harbor from the Holocaust” features interviews with his daughter, Manli Ho, and her touching relationships with some of the Jews that her father saved.

“My father said he just couldn’t stand by,” she says in the film.

The fear of the unknown and the courage of those Jews heading off to what they heard was an “exotic” city with little other information is captured in the film. Boarding the ships to take them to refuge was like “sailing into a black hole,” one diarist wrote. “You didn’t know what in God’s name awaits you there.”

Shanghai ultimately became home to three groups of Jews: Baghdadi Jews who came to Shanghai in the late 19th century, some who became wealthy global financiers; Russian Jews who fled the Bolshevik Revolution in the 1920s and 1930s; and then the thousands of European Jews who arrived during the early years of Nazi rule.

The film, which includes interviews of former U.S. secretary of the treasury, Michael Blumenthal, and prominent constitutional scholar Laurence Tribe – both who escaped the Holocaust with their families to Shanghai – explores the difficult conditions these Jews endured under the years of Japanese occupation and the Chinese civil war that followed. Thousands were crammed into a one square mile of the Hongkew district in what became known as the Shanghai Ghetto. 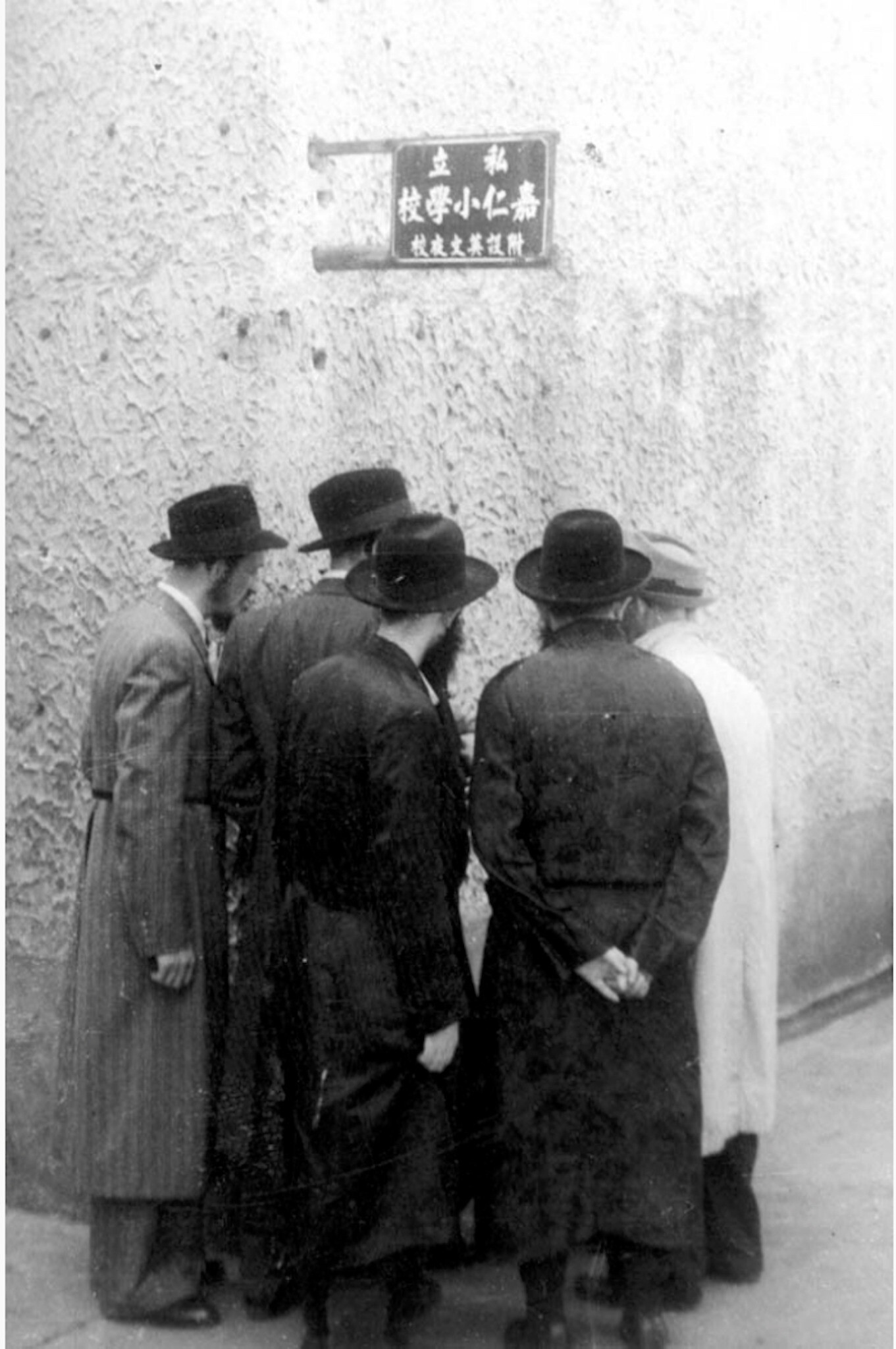 Religious Jews on the street in Hongkew. Horst Eisefelder photo

Even as they became immersed in the unfamiliar culture of the Chinese, and despite the obstacles, the Shanghai Jews managed to recreate a thriving microcosm of the Jewish lives they left behind in Europe. There was a synagogue, a Hebrew school, and a Jewish school – complete with “no nonsense” principal, Lucie Hartwich, who insisted that the students learn English. Alumni of the school recalled a rich extracurricular life, including dance and theater.

The memories of that time, said one survivor, are of “doing normal things under abnormal circumstances.”

Almost all 18,000 Jewish refugees in Shanghai survived the Holocaust. After World War II, most left China and immigrated to the United States, Australia, Canada and Israel.

“This is a Holocaust story of life — not easy, not without loss and hardship — but perhaps one that is largely unknown but for the people who can still share their view of survival,” said Darryl Ford Williams, the film’s executive producer. “There is a contemporary context that is undeniable in reflecting on this narrative of people who found a way to live when country after country around the world closed their borders and turned their backs on those in need.”

The Sept. 3 preview event is supported by the Holocaust Center of Pittsburgh and the University of Pittsburgh’s Jewish Studies Program. To register for the event, go to https://ovee.itvs.org/screenings/w0duc.PJC