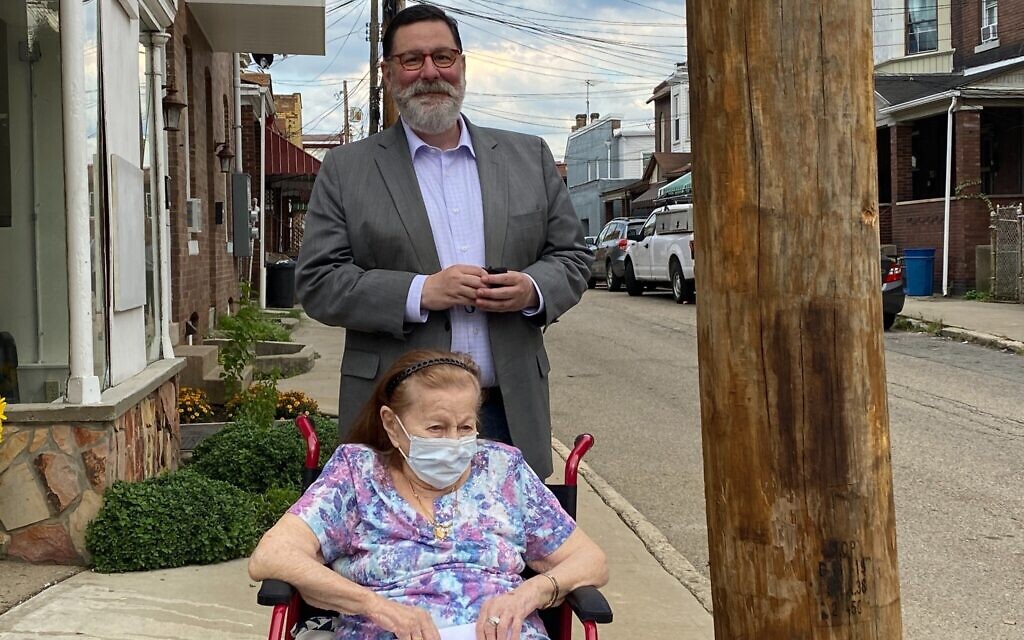 After living abroad and returning to Pittsburgh 42 years ago, Millie Sass went searching for a home. Several citywide possibilities were available, but an Ophelia Street residence in South Oakland caught her eye. Between the house’s street level front entrance and its picturesque sunset views overlooking the Monongahela River, Sass knew that she and her husband Richard had found the perfect place to plant their roots. The Sasses purchased the property, raised their daughter there and watched a community evolve.

As older neighbors left, absentee landlords acquired available real estate, exacerbating a trend of overcrowded student-filled spaces. Street parking grew difficult and the implementation of permits did little to help. But although much of the neighborhood had changed, vestiges of bygone life remained.

Gene’s Food Market, a South Oakland staple since 1949, located at Kennett Square and Ophelia Street, was sold in 1975, but its former owner, Eugene Rosner, a Romanian Jew, and his wife, Irene née Cichocka, still stopped by the area. Sass remembered seeing Rosner on the streets and his cheerful demeanor. She also remembered that he helped local residents like Mary Rocco.

Born with intellectual disabilities, Rocco spent 28 years in a mental institution before arriving at a South Oakland group home in 1971. As Rocco navigated her new surroundings, Rosner noticed how she and other former residents of the Polk State School and Hospital in Venango County were treated by local bullies. He took Rocco and the other neighborhood newcomers under his wing by helping them establish checking or savings accounts, working with them on paying bills or providing regular transportation. Rosner keenly understood life’s imbalances and that even one person could tip the scales either way for another.

More than 20 years earlier, after he and his loved ones were imprisoned during the German occupation in World War II, Rosner saw his family’s fate determined upon exiting a railcar. By the time American forces liberated him during the infamous death march from the Auschwitz concentration camp in 1945, Rosner, then age 19, had already escaped extermination so many times that he was an expert in fragility.

His own experiences inspired him to use his South Oakland market and neighborhood presence to support others. 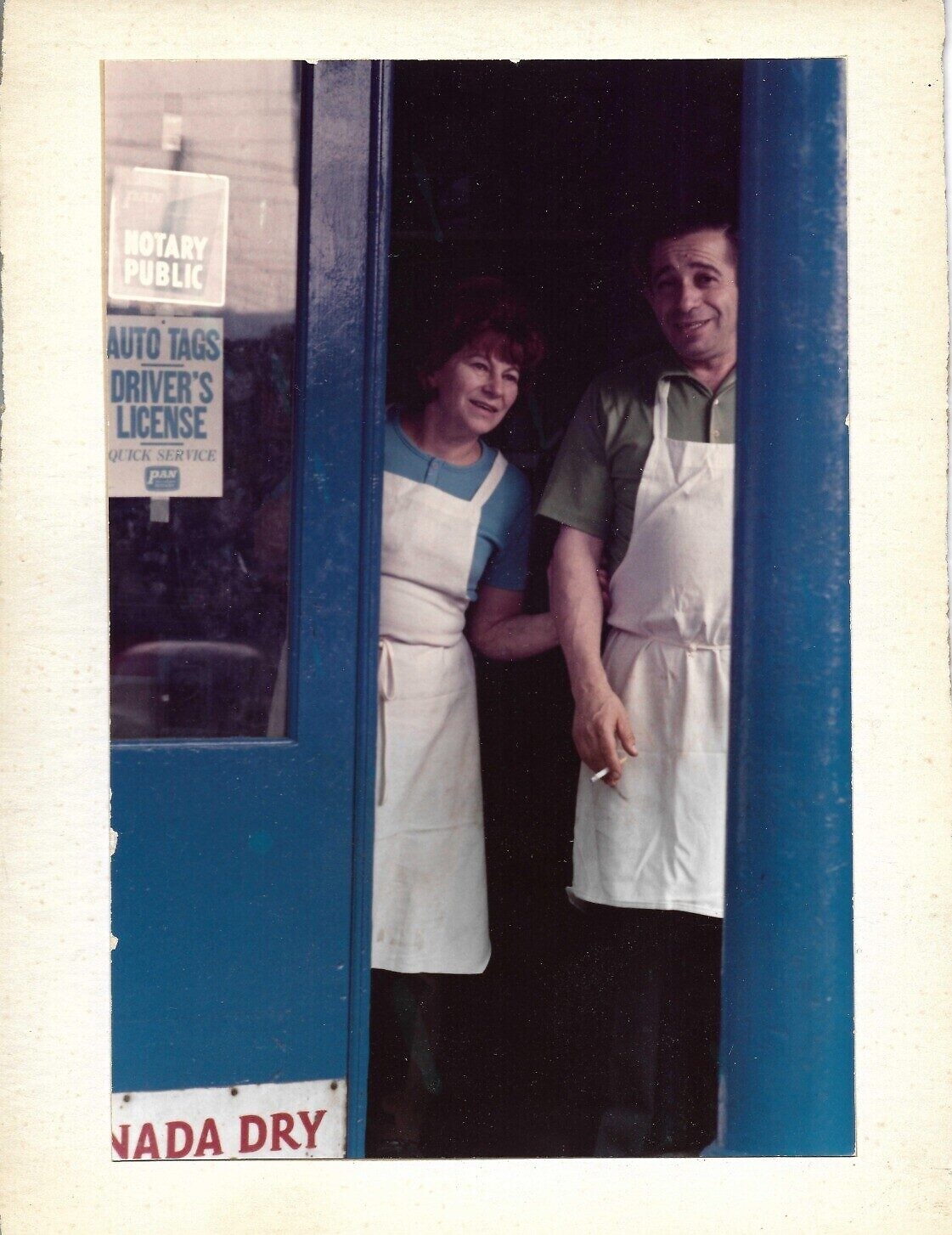 Local residents have long recalled Rosner’s efforts, but renewed recognition came recently when, after his death on February 10, 2020, Sass read Rosner’s news obituary in the Pittsburgh Post-Gazette. She learned about his stunted childhood and his losses suffered in the Holocaust. She discovered that in addition to building a business through a tireless work ethic, he had recently celebrated 70 years of marriage to Irene, and that he died in the same Greenfield home that he and his wife had shared since 1952.

“I only knew him as a shopkeeper,” said Sass.

When she reached out to Rosner’s family to tell them how much he mattered to South Oakland, and the neighborhood now called Oakcliffe, she knew that sending condolences wasn’t enough. Sass and her late husband Richard had long been involved with the Oakcliffe Community Organization, and during a discussion with the group’s members the idea of a corner dedication was proposed.

“Here was something we could do to honor a great man and make ourselves feel good about a great neighborhood,” said Sass. 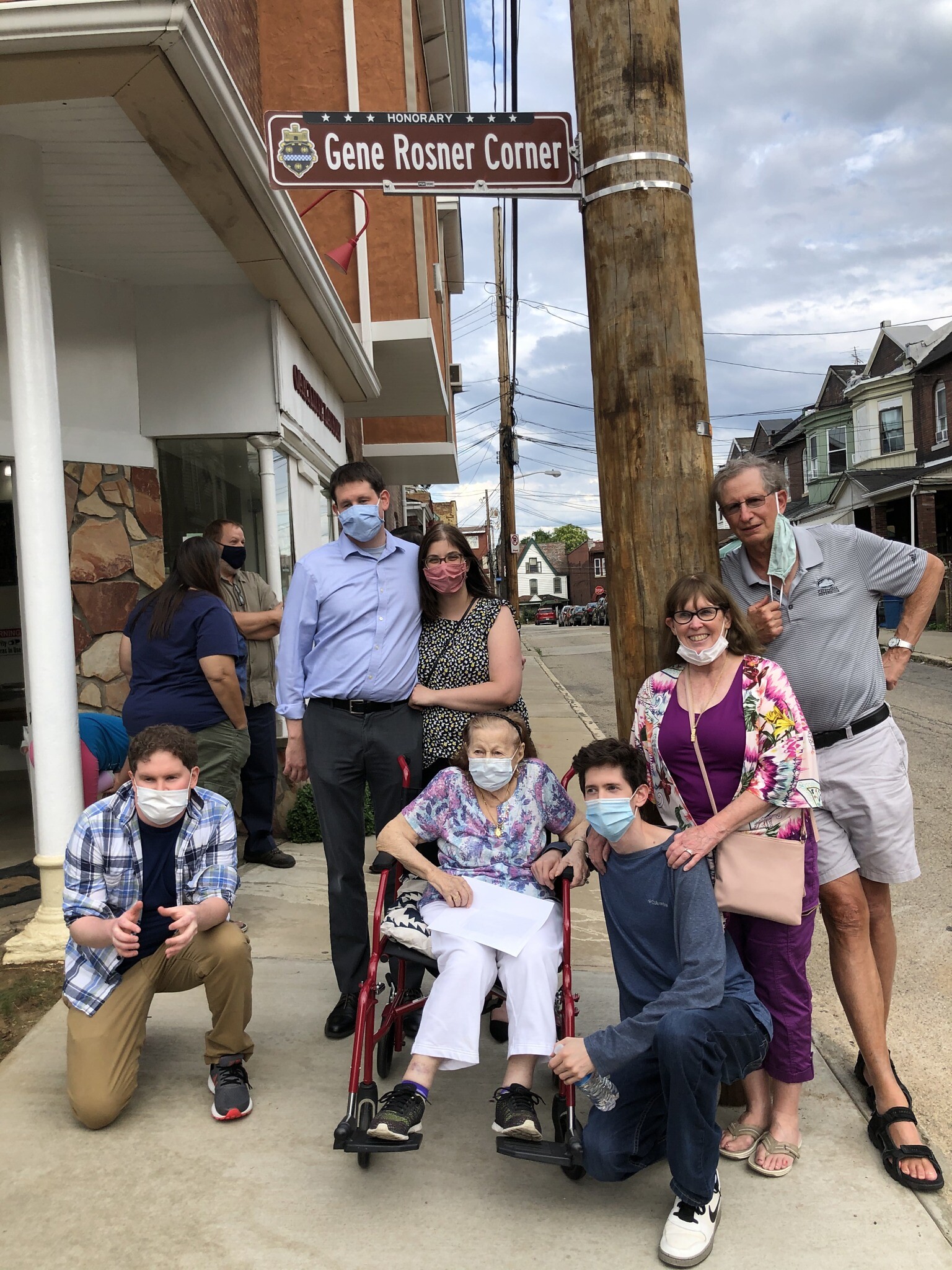 "Stories like Gene Rosner's are what makes Pittsburgh and its neighborhoods so special,” said Peduto after the event. “He made this corner, this community and our city a better place for all who had the pleasure of knowing him.”

Between the mayor’s comments that evening and the number of unfamiliar faces, there was a certain irony.

For so long these stories were privately relegated to family discussions, said Rosner’s grandson Justin Shapiro: “He obviously doesn’t have a Wikipedia page.”

The ceremony did not just remind Rosner’s descendants of their patriarch’s nature — they already knew about that — but offered perspective on the sizable impact he made outside their familiar circle and that his efforts still mattered.

The more one learns about him — that he and his wife survived the horrors of the Holocaust, that they adopted their daughter, that he utilized his business and neighborhood presence for community gain — the more it made sense to celebrate Rosner in this fashion, explained Sass.

The effort to keep Rosner’s memory alive is not yet finished. Lest Oakcliffe inhabitants move away or forget the reason for the sign denoting “Gene Rosner Corner,” Sass is raising money for a plaque, to be mounted nearby, that recounts the late grocer’s life and communal contributions.

“He loved this neighborhood,” said Sass. “He added things to it we didn’t even know.” PJC