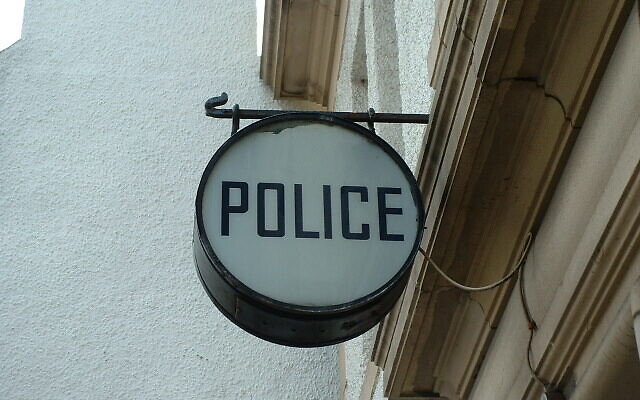 Photo by Anne, courtesy of flickr.com

Two incidents of vandalism toward individuals targeting their Jewish faith were reported in Pittsburgh in the first half of 2021, according to findings published July 7 in the Pittsburgh Bureau of Police’s Review of Ethnic Intimidation Incidents for the First Half of 2021.

In total, there were 11 incidents of ethnic intimidation in the city since the beginning of the year, four of which resulted in an arrest.

Ethnic intimidation incidents targeting victims by religious affiliation accounted for 9% of the crimes.

Ethnic intimidation is defined in the report as “a criminal offense committed against a person, property or society which is motivated, in whole or part, by the offender’s bias against a race, religion, disability or sexual orientation.” The Pennsylvania Crimes Code does not have a “hate crimes” charge.

The number of ethnic intimidation incidents represents an uptick from last 2020, when eight incidents were reported for the entire year. The city is on target to nearly tie the high-water mark year of the report, 2015, when 23 incidents occurred. The report included information spanning 2010-2021.

According to the report, only one incident of ethnic intimidation occurred in Zone 4, which includes both the Squirrel Hill and Greenfield neighborhoods.

It is unclear if the report includes the recent attacks against Jewish community members in Squirrel Hill during the month of June, including several verbal assaults and one physical assault. The Chronicle reached out to the Pittsburgh Police for clarification but did not hear back by press time.

The entire report can be found at pittsburghpa.gov/publicsafety/blotterview/1355. PJC