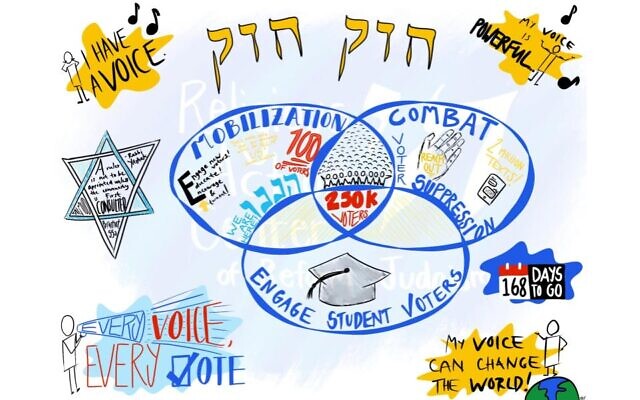 Organized by the Religious Action Center, the political and legislative arm of the Union for Reform Judaism and the Central Conference of American Rabbis, the July 15 digital event was an opportunity to simultaneously launch RAC-PA and the RAC-PA civic engagement campaign, said Kalson.

Throughout the country, in states such as California, Ohio, Texas and New York, RAC maintains nonpartisan branches dedicated to engaging individuals in an effort to address federal, state and local legislation. By creating a Pennsylvania group, explained Kalson, the goal is to empower lay leaders and champion policies relating to the Jewish community.

Kalson, a lifelong member of Rodef Shalom Congregation in Oakland, and chair of the Commission on Social Action of Reform Judaism, which is a joint commission of the CCAR and the URJ and its affiliates, and governs the RAC’s policy positions, said the July 15 program offered participants a chance to “hit the ground running,” and noted, “We hope that what will come out of this is a really robust RAC-PA organization with the opportunity to add to that.” 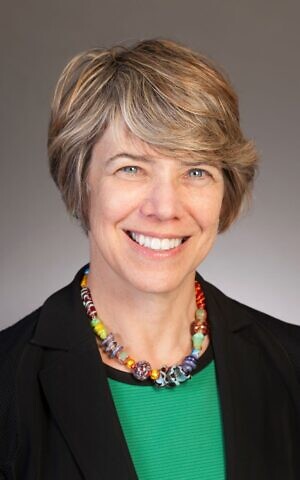 The intention is to generate action both within and outside of the Jewish community, while targeting “low-propensity voters,” echoed Logan Zinman Gerber, RAC’s National Campaign Organizer.

The nationwide undertaking seeks to both encourage participation in the election process and enable U.S. citizens, regardless of political affiliation, to vote without obstacles.

This work is “even more urgent because of COVID, and because of this sudden shift to vote by mail,” said Kalson.

Across the country, citizens seeking to vote are encountering newfound difficulties, such as completing ballots by mail, standing in long lines to reach the booths or accessing polling stations (as some have closed due to fewer poll workers), Kalson explained. “This is a real challenge,” she said, “and we feel very strongly that one of our Jewish values is to encourage and support our own community to engage in the democratic process by voting, and where possible, to work across boundaries to help support other organizations that are involved in that work in other communities.”

In years past, “the Jewish community writ large and the Reform community in particular has always been a population with a very high voter registration and turnout rate, but the changes in how we vote could create obstacles to voting that we don't even fully understand,” she said.

“This is a moment when we as a united Jewish community can ensure everyone’s voice is heard,” agreed Rabbi Eli Freedman, of Congregation Rodeph Shalom in Philadelphia. 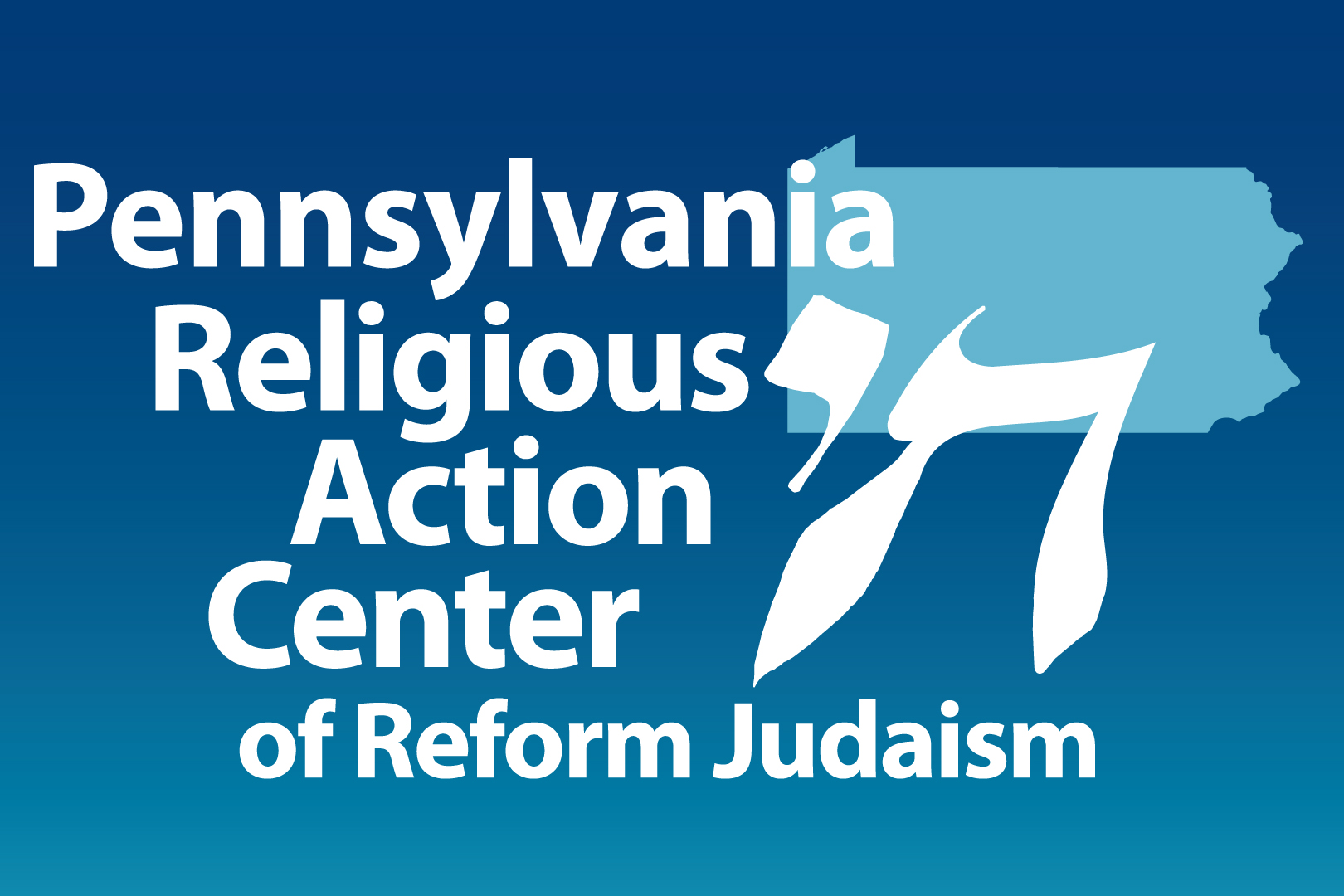 As a result of the July 15 program, multiple attendees committed to begin working on civic engagement projects, noted organizers.

Between those commitments and the sizable online turnout, there is much to be enthusiastic about, said Kalson, however, with only four months remaining until the November 2020 elections, the nascent group will need additional aid to ensure that every citizen gains access to the polls.

In the coming weeks, RAC has scheduled digital sessions dedicated to identifying low-propensity voters within congregations; effectively reaching voters both within and outside of the Jewish community; and creating ways to become a congregation with 100% voter turnout.

Participation in civic engagement is critical, according to Kalson.

“This should matter to everyone. This is non-partisan. It is not about playing politics,” she said.

“It is about exercising our right and our obligation as citizens of this country that we can vote on the issues that we as individuals care about in the way that we see fit.” PJC

Adam Reinherz can be reached at areinherz@pittsburghjewichronicle.org.