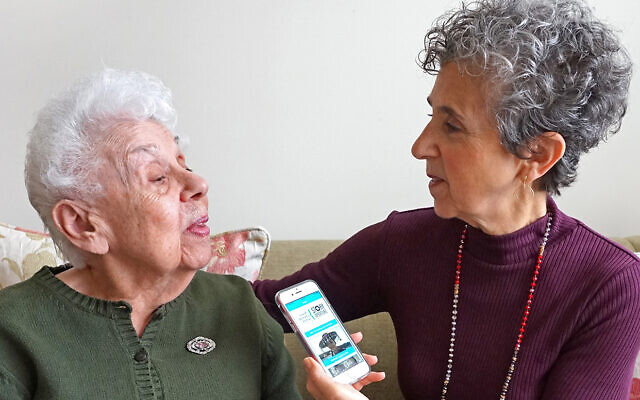 Storytelling is an act of transmission, but several Jewish professionals hope it serves as a means of activism as well.

In preparation for Rosh Hashanah, and in conjunction with a self-described “week of action,” National Council of Jewish Women is partnering with the Jewish Women’s Archive on a storytelling initiative. The two groups are asking community members to share narratives about abortion and reproductive health through JWA’s Story Aperture app.

The objective, according to NCJW Pittsburgh’s Kate Rothstein, is to not only document and archive experiences but to “normalize” behavior and reposition communal understanding.

Whether people realize it, “almost everyone knows and loves somebody who has had an abortion,” Rothstein said.

Hundreds of thousands of abortions occur each year within the United States, but determining the exact number is difficult, according to Pew Research Center. Although a specific count is “hard to come by,” the think tank credited the U.S. Centers for Disease Control and Prevention and the Guttmacher Institute with compiling nearly 50 years of related data.

Abortions occur for myriad reasons, and there’s value in articulating these stories, Rothstein said. “Keeping things secretive attaches a label of shame to something, and there shouldn’t be shame about a decision that someone is making about their own life and their own body.”

Storytelling is also an act of reclamation, she said.

“There is a narrative — that has been pushed by a minority — that people of faith should be anti-abortion,” Rothstein said. Yet there are many groups of religious individuals, including most Jews, who favor abortion rights. 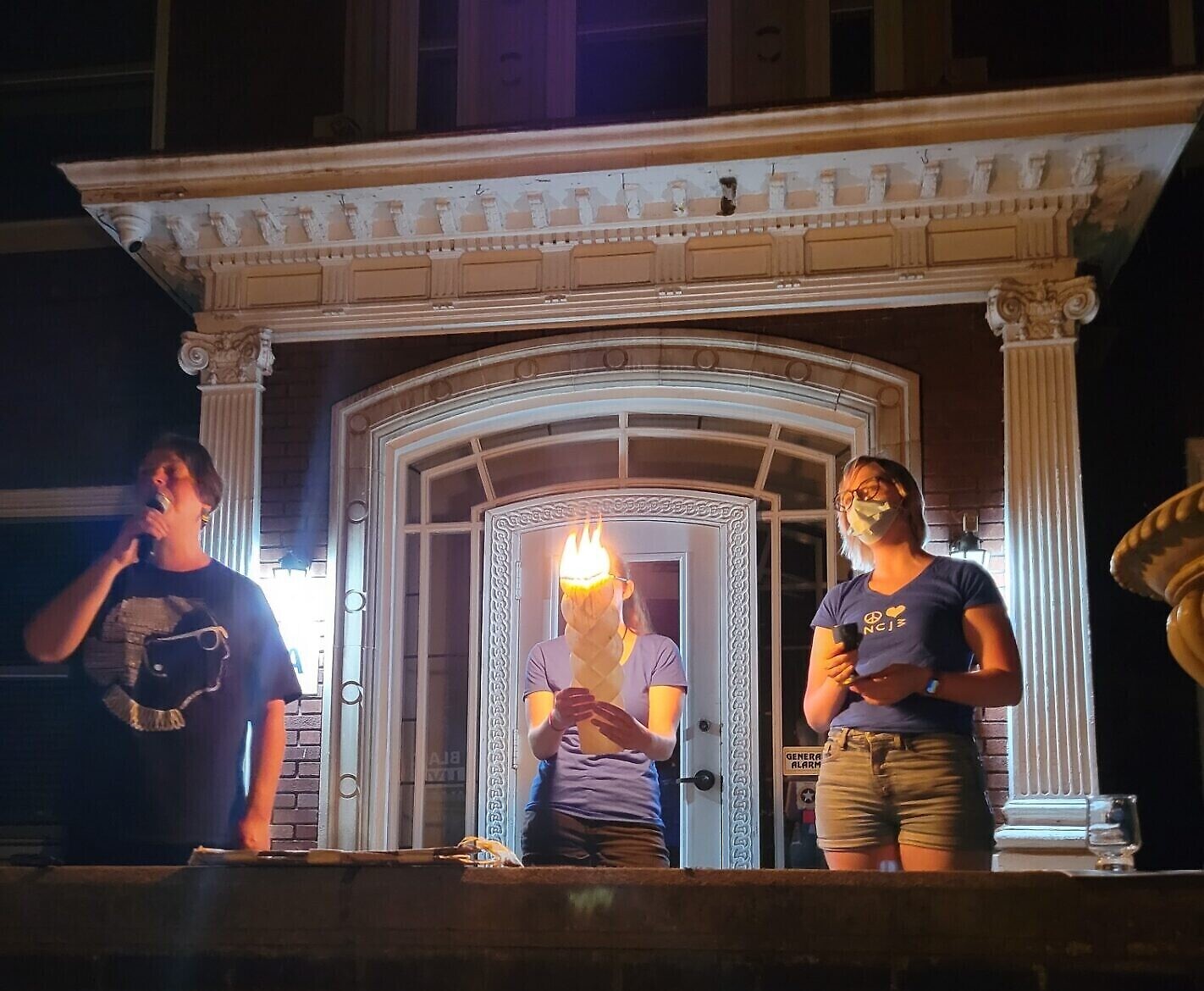 According to a 2014 Pew study, 83% of Jews believe abortion should be legal in all or most cases.

Shira Zemel, co-director of NCJW’s abortion access campaign, pointed to Pew’s findings and said that although the Jewish community is “not a monolith,” there’s broad support for abortion.

Given that overwhelming stance, it’s problematic to be dictated to by “the religious right” and told that these views are inconsistent with the tenets of faith, she added.

Zemel said the time has come for a “culture change in this country, particularly around the intersection of religion and abortion.” Telling stories, marching or publicly blowing the shofar, she said, are all ways help to rally groups and effectuate change.

Jennifer Sartori of the Jewish Women’s Archive said that in addition to the activist element of storytelling, there’s another purpose to asking people to share the intimacies of their lives.

Whether to help further contemporary understanding or to aid future historians, it’s imperative to ensure that the historical record is complete, she said.

Sartori serves as JWA’s chief communications officer and encyclopedia editor. She said the organization has long been interested in collecting stories, but that the Supreme Court’s Dobbs decision made clear that more effort was needed to preserve the tales of women, their allies and those who’ve experienced a reproductive health journey

“We want to bring people's experiences out of the shadows and really show how this is such a real and painful and complicated experience that so many people in so many backgrounds have gone through,” she said.

Sartori hopes people in Pittsburgh and western Pennsylvania will share their stories — whether about abortion, in vitro fertilization, miscarriage, stillbirth or related activism.

“It's not only the national figures and the national speakers whose voices are important,” she said. “It's people in small towns and bigger cities around the country, whose stories are just as important.” By preserving these tales people can “help us continue to really push for reproductive justice.” PJC