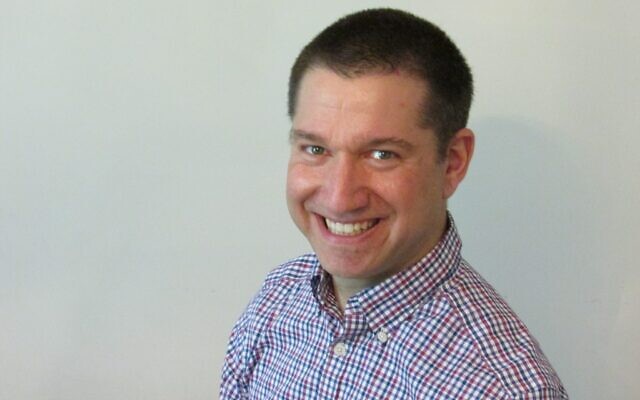 Artist Ben Schachter is taking a slice of the Talmud and seasoning it anew in his upcoming graphic novel, “Akhnai’s Pizza,” a reimagining of the dispute between Rabbi Eliezer and the sages.

In its original telling, the Talmud notes a disagreement between Rabbi Eliezer and the rabbis. According to Rabbi Eliezer, if one cut an earthenware oven into segments and placed sand between those segments, the oven is ritually pure, as it is no longer a complete vessel.

According to the sages, however, the oven is impure, because regardless of the sand, the oven is functionally still an oven. 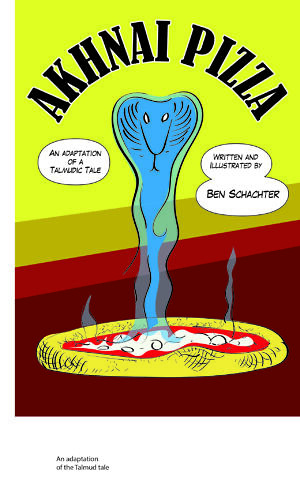 Schachter, 46, said he was drawn to the story, not only because of its vivid imagery of a coiled snakelike oven, but because of how the tale unfolds.

As the Talmud relates, after attempting to sway his peers’ position through logic, Rabbi Eliezer calls upon a carob tree, a stream and the study hall’s walls to prove his opinion.

Miraculously, the tree, the stream and the walls all signal agreement with Rabbi Eliezer. In fact, when Rabbi Eliezer finally asks heaven to support his claim, a divine voice asks the sages, “Why are you arguing with Rabbi Eliezer? Jewish law follows his position everywhere that he expresses an opinion.”

Despite the divine proclamation, Rabbi Yehoshua (one of the sages arguing with Rabbi Eliezer) rises and says, “It is not in heaven,” and reaffirms that Rabbi Eliezer remains in the minority and that Jewish law follows the rabbis’ majority rule.

The discussion of an oven’s ritual purity status may seem arcane, but that episode – and the progression of the tale – gives insight into human nature. 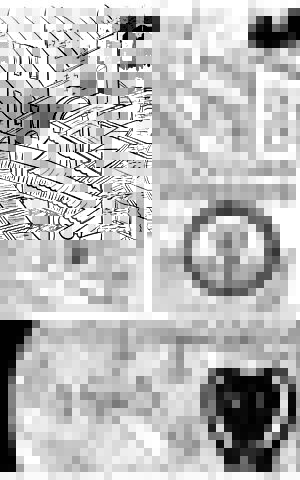 According to the Talmud, after Rabbi Eliezer and the sages finished their discussion, the sages gathered all of the items deemed ritually pure by Rabbi Eliezer, brought them to the oven and burned them in a fire. The sages then ostracized Rabbi Eliezer.

These acts not only shed light on the personalities of Talmudic figures, but reflect modern tendencies in a way that can be observed through “Akhnai’s Pizza,” noted Schachter.

Set in Pittsburgh, the story’s characters begin a friendly argument over which pizza is the city’s best. Local landmarks demonstrate preference for one opinion, but ultimately civil disagreement descends into destruction.

“My goal isn’t just to retell the story, or to teach the story, but to tell it and engage the emotions and human responses the characters show,” said Schachter, a professor of visual art at St. Vincent College in Latrobe.

Schachter, a conceptual artist, is well known for his yearslong “Eruv Maps” project. The paintings, which used acrylic and thread on heavy paper, mirror various communities' eruv maps. Used primarily by Orthodox Jews, an eruv map visualizes the boundaries within which it is permitted to carry objects on the Sabbath. Schachter’s “Eruv Maps” paintings have been displayed at museums and galleries, including the Jewish Community Center of Greater Pittsburgh’s American Jewish Museum; the Hebrew Union College Museum in New York; the Youngstown Area Jewish Federation Art Gallery; the Yeshiva University Museum; the Yale University Institute for Sacred Music; and the Jerusalem Biennale in 2017. 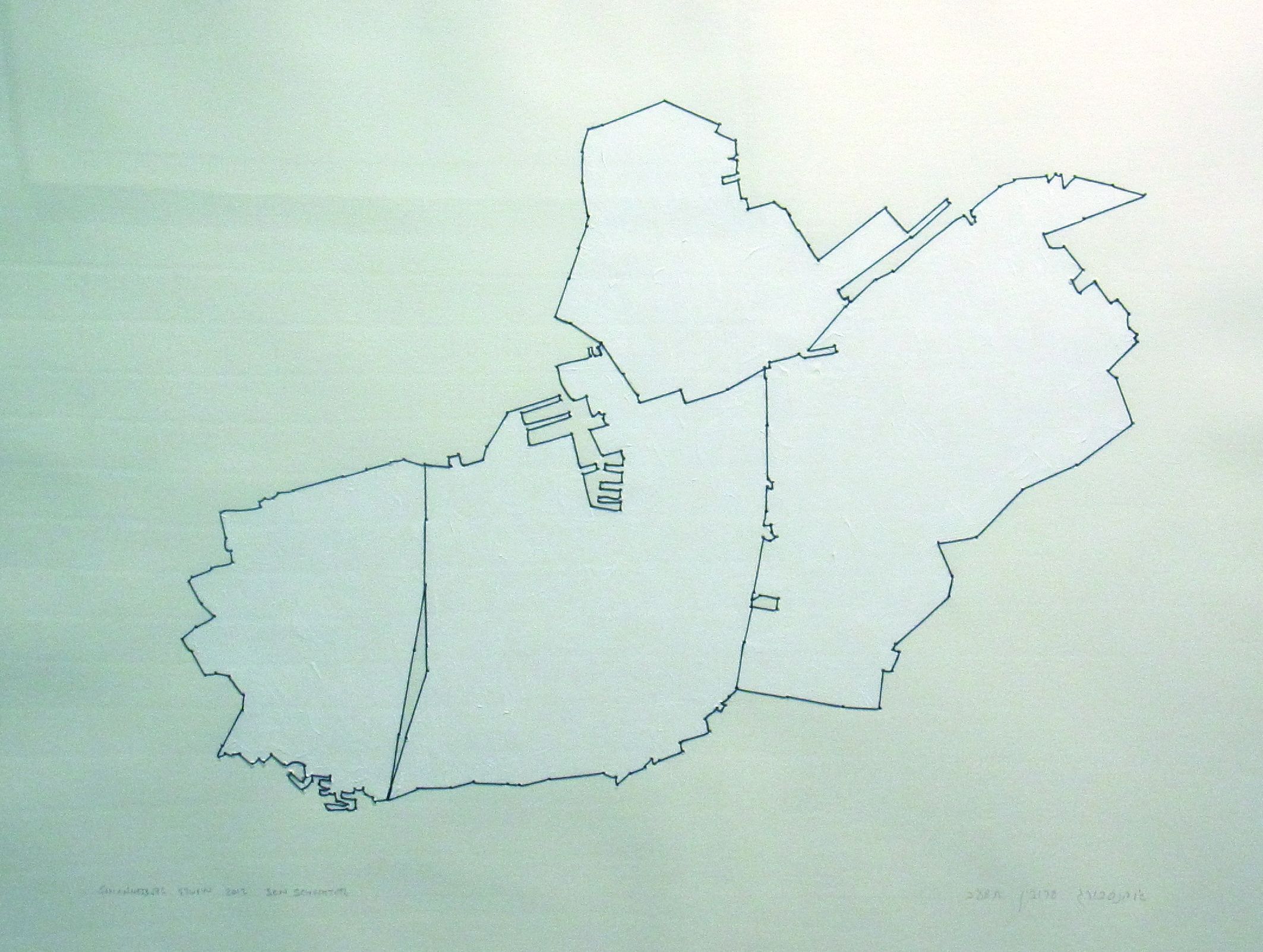 “Akhnai Pizza” is a bit of a departure from Schachter’s earlier efforts “because I’m really telling stories as opposed to engaging in conceptual laws,” he said. “When a conceptual artist makes a work they often follow rules they set up for themselves, but with the eruvs I was making pictures based on rules that were set up by other people.” When it comes to this graphic novel, “I’m much more interested in telling the story of a minority and majority point of view, and how poorly things go based on that.”

Both the Talmudic episode and Schachter’s retelling offer lessons for readers, explained the artist. “The characters start out as peers of some kind. They might not have been friends, but at least they engaged each other intellectually, and then they have an argument and then there’s violence.” Between the destruction and excommunication “that sounds like an overreaction.”

Schachter, who is crowdfunding the project on Jewcer, began “Akhnai’s Pizza” approximately eight months ago. He anticipates completing the drawings in another month.

As for where the project ultimately fits within his collective works, “it’s another piece of the puzzle,” said Schachter.

Or, perhaps better put, it’s another piece of the pie. PJC