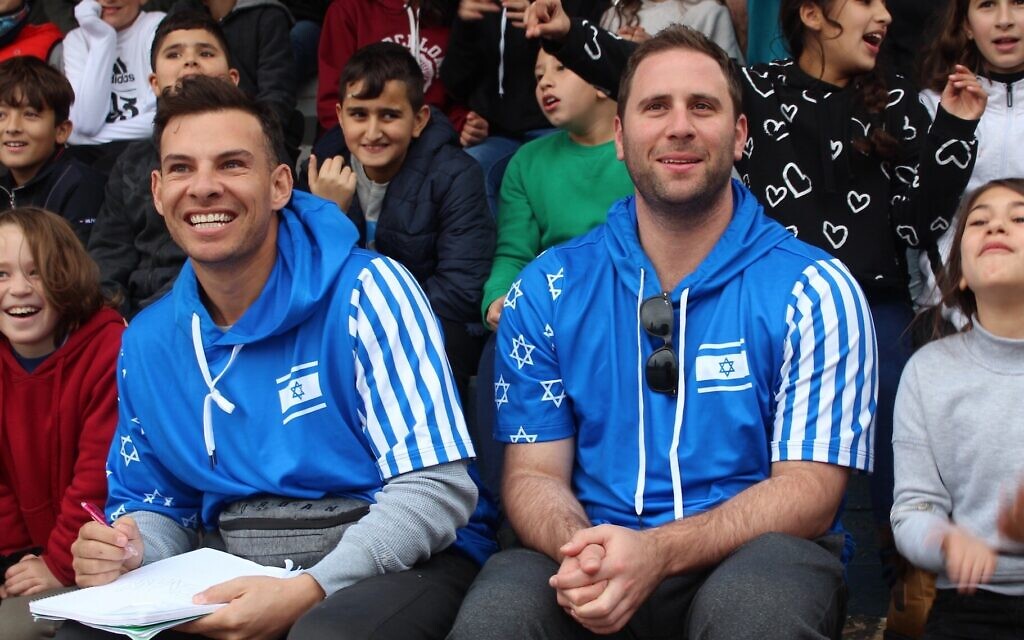 Jeremy Bleich’s path to his MLB debut wasn’t easy. It took pitching for 14 different teams — a frustrating series of starts and stops — before finally playing his first game in the majors for the Oakland Athletics in 2018, 10 years after he was drafted out of Stanford.

Bleich, who started casually playing baseball at age 5, has since traveled the world for the sport and, after retiring from U.S. baseball in fall 2019, continues his career as a pitcher for Team Israel and as a major league staff assistant for the Pirates.

He had spoken with a handful of teams, but the opportunity with the Pirates seemed optimal even though he lives in Boston. The Pirates, he said, would allow him to support the team’s major league staff and stay with Team Israel.

“It was a really good opportunity in a really good environment with good people who were leading it,” he said. “It all just kind of fell into place.”

Bleich pitched for Team Israel at the 2017 World Baseball Classic, the 2019 European Baseball Championship and the 2019 Europe/Africa Olympic Qualifier, where Israel won, qualifying for the Tokyo Olympics. Israel’s baseball team will be one of six to compete at the upcoming Olympics, postponed until 2021. 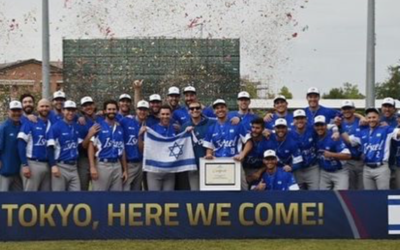 To be on Team Israel, players need to satisfy certain requirements, depending on the tournament. For the Olympics, Bleich explained, players must be Israeli citizens. So Bleich and several other American Jews made aliyah, getting dual citizenship to play in the Tokyo Olympics.

But for the World Baseball Classic, just one Jewish grandparent will do — the same as the criterion to be considered Jewish during the Holocaust.

Growing up, Bleich didn’t really ask his grandparents George and Yolanda Bleich about the Holocaust. The two, from Czechoslovakia, had survived Auschwitz.

But as Bleich got older, he had a stronger sense of the gravity of it all. “[It] makes you proud, it makes you realize just how much sacrifice they went through for my dad and my parents and for me,” he said.

Bleich doesn’t waste a minute, packing his days with responsibilities for the Pirates and for Team Israel.

Bleich pitches in with statistics and informatics, among other tasks, prepping the Pirates for the abridged 60-game season beginning July 23 and 24.

He even took the mound in an intra-squad scrimmage during spring training 2.0, which started the first week of July.

Tonight, Pirates' Major League Staff Assistant Jeremy Bleich toed the rubber to get some reps in…

Summer Camp is wild and there are no rules.

With the coronavirus, baseball looks different. “It’s a scary time,” said Bleich. “Of course there’s fear involved, of course there’s uneasiness.” But the Pirates are frequently tested and wear masks, he said.

Rule changes like adding a designated hitter to the National League and shortening the season to 60 games make this season a whole new ballgame. Bleich thinks there will be more pressure on each game and a greater focus on edging out the opponent to score a close win. 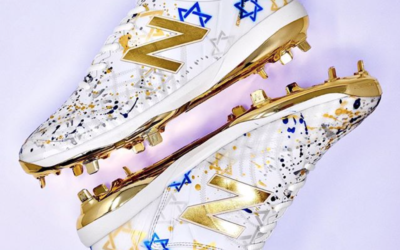 Jeremy Bleich designed and planned to wear these shoes for the 2020 Olympics. Photo courtesy of Jeremy Bleich.

“It’s gonna be more of a race than a marathon,” he said. “It’ll be like a mini expanded playoff race. Pressure’s on, every game counts, one win [and] one loss will matter.”

As the pitcher dreams of Tokyo 2021 and potentially making a permanent move to Pittsburgh or Israel, he’s taking his time in the Steel City day by day, helping the Pirates through a season sure to be unforgettable. PJC