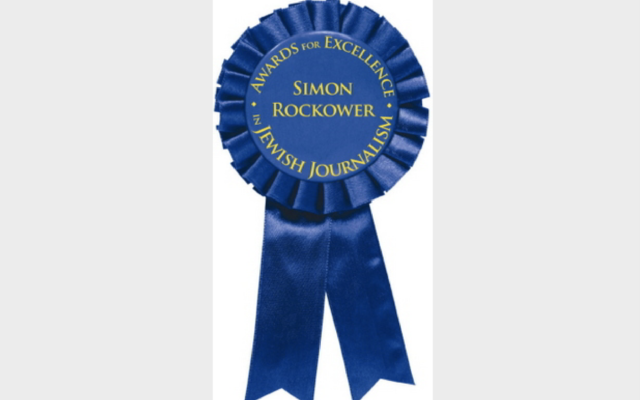 The Pittsburgh Jewish Chronicle was recognized for its excellence in journalism by the American Jewish Press Association at a June 24 online ceremony, winning two Rockower Awards in the weekly and biweekly newspaper division.

The awards were for work published in 2020. Both award-winning stories were written by staff writer Adam Reinherz.

The Chronicle was awarded second place in the category Excellence in News Obituaries for “Paul Caplan, patient-minded physician, dies at 107.” The judge commented: “A beautiful, balanced portrayal of both the man and his accomplishments. Mr. Caplan’s personal philosophy of learning through — and connecting to — others is expertly reflected in this well-written piece.”

In the category of Excellence in Arts and News Features, the Chronicle received honorable mention for “Comic book artist inspired by stories of real-life superheroes.”

The AJPA received a record number of 1010 submissions to the Rockower competition this year, the 40th anniversary of the awards. PJC