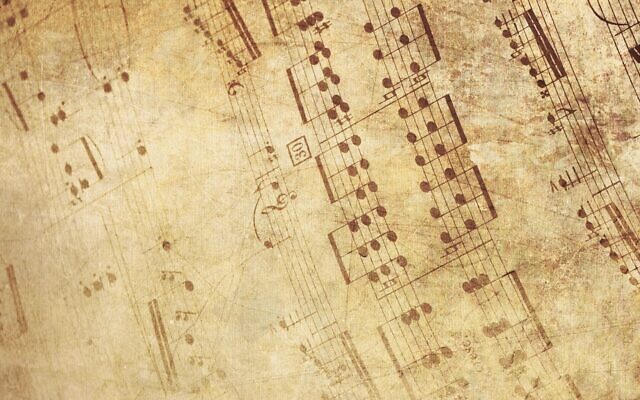 A cantata composed to memorialize the 11 people killed in the Tree of Life building was performed by the Concert Nova Chamber Ensemble on Oct. 27 in Cincinnati, Ohio, and will be streamed online on Nov. 9 at 7 p.m.

“Tree of Life Cantata” was composed by Jack Lindy, a retired psychiatrist and composer in Ohio, who contacted several Pittsburghers after the Oct. 27, 2018, attack to get a sense of those who were killed.

This calendar year marks the 200th anniversary of the establishment of Jewish community life in Cincinnati, and several bicentennial events have been planned to celebrate. One of the events includes the broadcast of Lindy’s “Tree of Life Cantata.”

The concert will also include a quartet piece by Pavel Haas, a composer who was murdered during the Holocaust. Nov. 9 marks the 83rd anniversary of Kristallnacht.