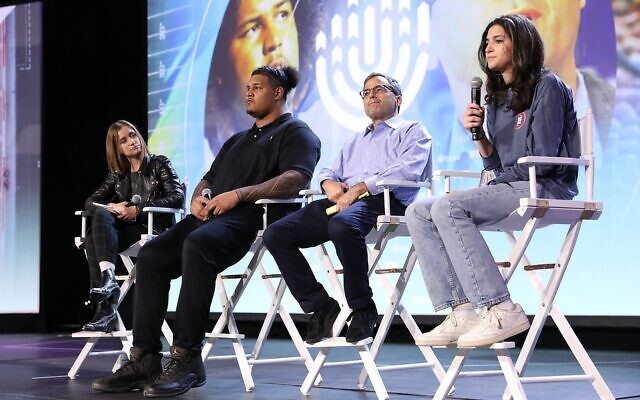 BALTIMORE (JTA) — More than 3,000 teenagers from 40 countries attended a BBYO convention in what is believed to be the largest Jewish gathering since the beginning of the pandemic.

A release from the organizations said the event at the Baltimore Convention Center running Feb. 17-21 focused on Jewish philanthropy and Jewish education.

Strict COVID protections, including proof of vaccination, testing and masking, were in place throughout.