Photo by BrianAJackson via iStock

Downtown Pittsburgh lost some of its radiance last weekend when, after nearly 80 years in business, Schiffman’s Jewelers closed on Jan. 8.

“Things have changed in America,” Samet, 83, said. “Even wealthy people don’t buy the way they used to.”

Samet also attributed the decline in jewelry sales to fewer people getting married, a trend he noticed following the Sept. 11 attacks.

Statistics confirm a decrease in the number of marriages during the past two decades. In 2001, the national rate was 8.2 marriages per 1,000 people. By 2019, the rate had fallen to 6.1, according to the Centers for Disease Control and Prevention.

John Mercer, a Schiffman’s employee for 40 years, said the value of good jewelry is lost on younger generations.

“When people are used to buying a new phone every six months, there’s no sense of permanence,” Mercer, 66, said. Parents used to pass down pieces to children, and children to their children, but “that whole sense is gone. Kids get jewelry and ask what to do with it.”

Each of the items Schiffman’s carried had “substance and meaning,” Mercer continued, but people don’t shop with the same mindset they had years ago.

Ron Rossiak, a Schiffman’s employee for 40 years, agreed, noting that people used to spend hours frequenting nearby department stores and other businesses. 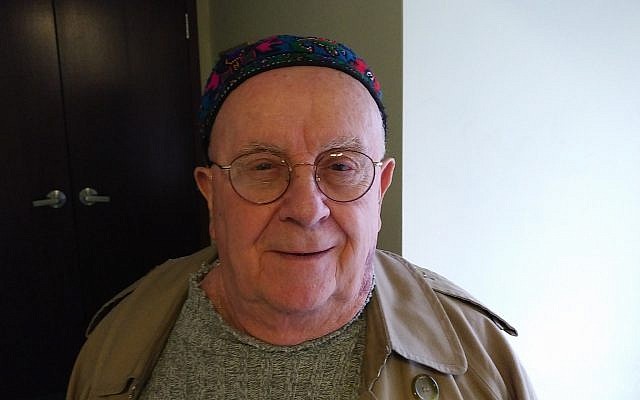 Rossiak, 70, remembers how in years past he’d look out Schiffman’s windows onto Liberty Avenue and see scores of people milling about mid-afternoon. The streets are now vacant and have been for a while, he said.

With the pandemic and a transition to remote work, the ambiance and economics of downtown life have further diminished, Rossiak said. People don’t need to pay for parking or buy a cup of coffee or a doughnut on their way to work if everyone is working from home.

Samet, who hasn’t been in the store in two years, fondly recalled bygone days and selling to top executives throughout the region.

While he appreciated doing business with employees of U.S. Steel, Westinghouse and PPG, Samet just loved selling in general, he said. When someone walked into the store, whether they were looking for a diamond or a piece of jewelry, “if you can’t turn them into a friend, then you don’t have a customer,” he said.

Samet, a Holocaust survivor and self-described “yeshiva bucher,” said that working with both Mercer and Rossiak for 40 years led to a deep friendship.

Mercer and Rossiak agreed, with Mercer praising Samet’s ability to communicate and foster a strong connection to the community.

“He’s one of the best,” Mercer said. “It’s been my pleasure to be associated with him.”

Rossiak called Samet “one of the most generous human beings on the planet,” and cited Samet’s unwavering religious bonds.

Samet said that with his business now closed he plans on continuing his regular study of the weekly parshah and the writings of Rabbi Jonathan Sacks. He added that he will also continue reading about politics, something he does on his computer for four or five hours a day.

Before returning to his monitor, the octogenarian added that he’s turning 85 next month and has other plans for what he’ll do with his time, but everything can wait, Samet said: “Right now I might have some lunch.” PJC