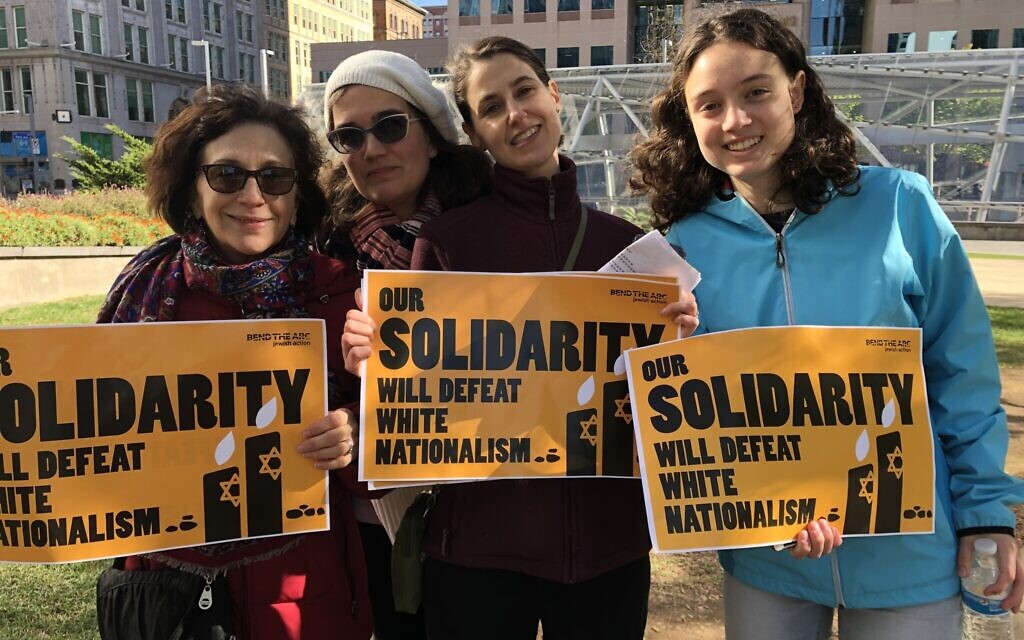 The Jan. 6 attacks on the U.S. Capitol reminded us all of the fragility of our precious democracy. Scenes of rioters waving Confederate flags and wearing T-shirts mocking the Holocaust as they ransacked Congressional offices revealed their shocking disdain for our nation’s people and horrified those of us who respect our democratic institutions. The President’s continued attempts to erode public faith in our free and fair elections, and his words of praise for his supporters as they raided the Capitol, provided little reassurance that he values the peaceful transfer of power that has long been the hallmark of our government. Now, and throughout his presidency, President Trump has been derelict in his sacred duty to protect the democracy and the people of the United States.

Given the mayhem in Washington D.C., concerned observers may have missed similar threats to the integrity of our Pennsylvania state government. Although there were no rioters in Harrisburg, Republican legislators refused to seat Senator Jim Brewster of McKeesport, though he was freely and fairly elected by his constituents. The people who live in his district, Democrats and Republicans alike, were without representation in the midst of a pandemic. The next day, State Senator Mastriano was photographed alongside former state representative and U.S. congressional candidate Rick Saccone as both men attended Trump’s rally in Washington. Although a court ruling eventually affirmed the legitimacy of Brewster’s election, we should not forget that Republican state legislators, along with Mastriano and Saccone, joined our president in flouting their sacred duty to protect our democracy.

As disconcerting as these scenes have been, they were not unexpected. President Trump’s rhetoric has been pointing in this direction for years. Slurs against immigrants, thinly veiled encouragement of white supremacists, calls for action from “Second Amendment people” have been the recurring motifs of Trump’s presidency. Long before his electoral loss in November, he raised questions about the legitimacy of the elections, suggesting that anything other than his victory would be proof of fraud.

The attack on the Capitol fits a pattern that runs from Charlottesville to Pittsburgh to Poway: Donald Trump has emboldened anti-Semitic extremism. When anti-Semites witnessed Trump refuse to denounce David Duke and Richard Spencer, stoke QAnon’s conspiracy theories, talk about “disloyal Jews,” and tell the Proud Boys to “stand back and stand by,” they heard his anti-Semitic dog whistles. Even when Trump did not give direct instructions, he nonetheless incited violence, in the Capitol of our nation as well as in the quiet streets of our own neighborhood.

For four excruciating years, Bend the Arc: Pittsburgh acted on the knowledge that Trump’s influence compromised our safety and endangered our democracy. We have been in the streets, on social media, on the phones with our representatives, connecting with voters, and working in solidarity with members of other communities made vulnerable by Trump’s rhetoric. In all these ways and more, we have tried to protect what is most precious about our society and our republic.

Although Trump is leaving, it will take work to repair the damage of the last four years. Whether you have just now realized the danger of Trump’s influence or whether you have recognized it all along, the time has come for all of us to join together, to counter extremism, and to vigilantly work for a safer, more stable, multicultural democracy. PJC

Harry Hochheiser is a member of Bend the Arc Jewish Action: Pittsburgh. He lives in Squirrel Hill.