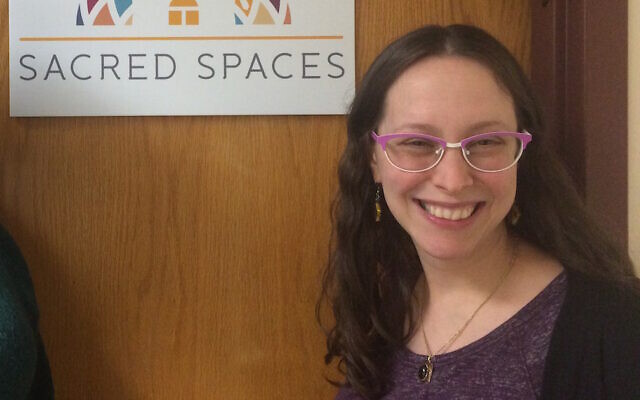 These statistics were gathered by interviewing adults about their childhood experiences in a retrospective study. Determining current prevalence rates is harder because most children delay their disclosure for years or never report abuse at all, said Shira Berkovits, president and CEO of Sacred Spaces, a Pittsburgh-based national organization that partners with Jewish institutions and responds to sexual abuse and other abuses of power.

The first of several webinars dedicated to protecting children and teens from abuse was hosted by Sacred Spaces and sponsored by the Jewish Federation of Greater Pittsburgh on Nov. 17. The program featured insights from Berkovits as well as Danielle Pitkoff, program manager of Sacred Spaces.

Every community member has the ability to protect children from harm, said Berkovits.

Education on the relevant research and best practices can help.

Since founding Sacred Spaces in 2016, Berkovits has learned time and again the Jewish community is not immune from abuse.

“When I started doing this work, and people started hearing that I was doing this work, as I was coming to synagogue I couldn't get in the door without people finding me to talk to me and share with me that this had impacted them personally,” she said. 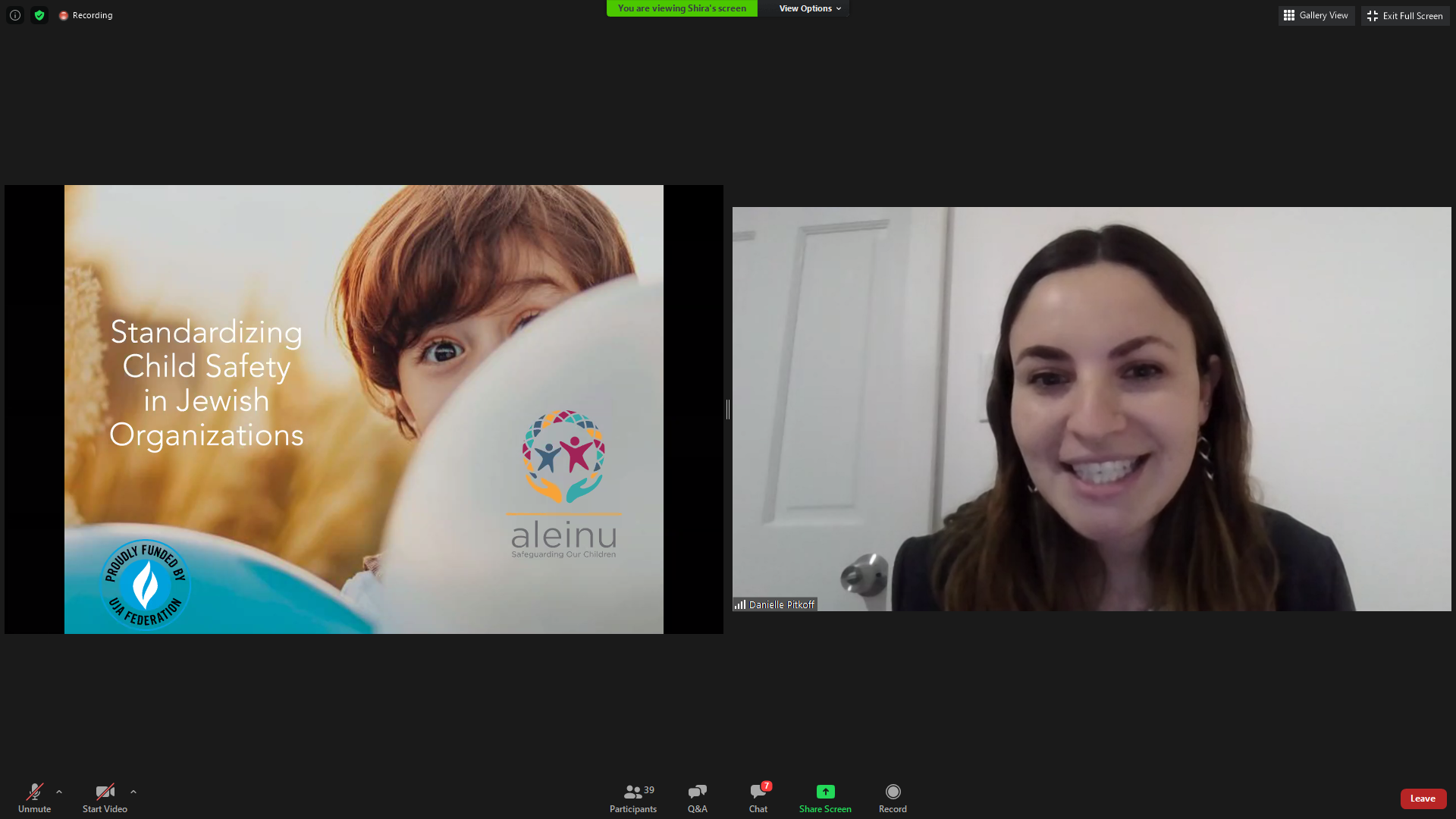 During the past four years, Sacred Spaces has worked with Jewish communities across the country by responding to abuses and empowering community members.

One of the key strategies in dealing with abuse is focusing on the behavior, and not the identity, of the person who commits the act, Berkovits said during the Nov. 17 program. “If we focus on who the person is, on how much we love them, on how integrated they are, on how much we trust them, then we might miss what's right in front of our eyes.”

“I think that we have this impression, or I know I certainly did before I got into this work, that the person who harms a child is a stranger — maybe it's a bad guy, maybe a creep at the park who is hovering. In reality, this is inconsistent with the research,” said Berkovits. “When we talk about who causes harm, it's really important to actually say all of us could harm or cause harm.”

Communities can focus on their constituents’ behavior, which often offer indicators. Things to watch for include: violating social norms; not modeling safe behavior; paying extra attention to a child; lavishing a young person with gifts; or suddenly wanting to spend increased alone time with a child, said Berkovits. 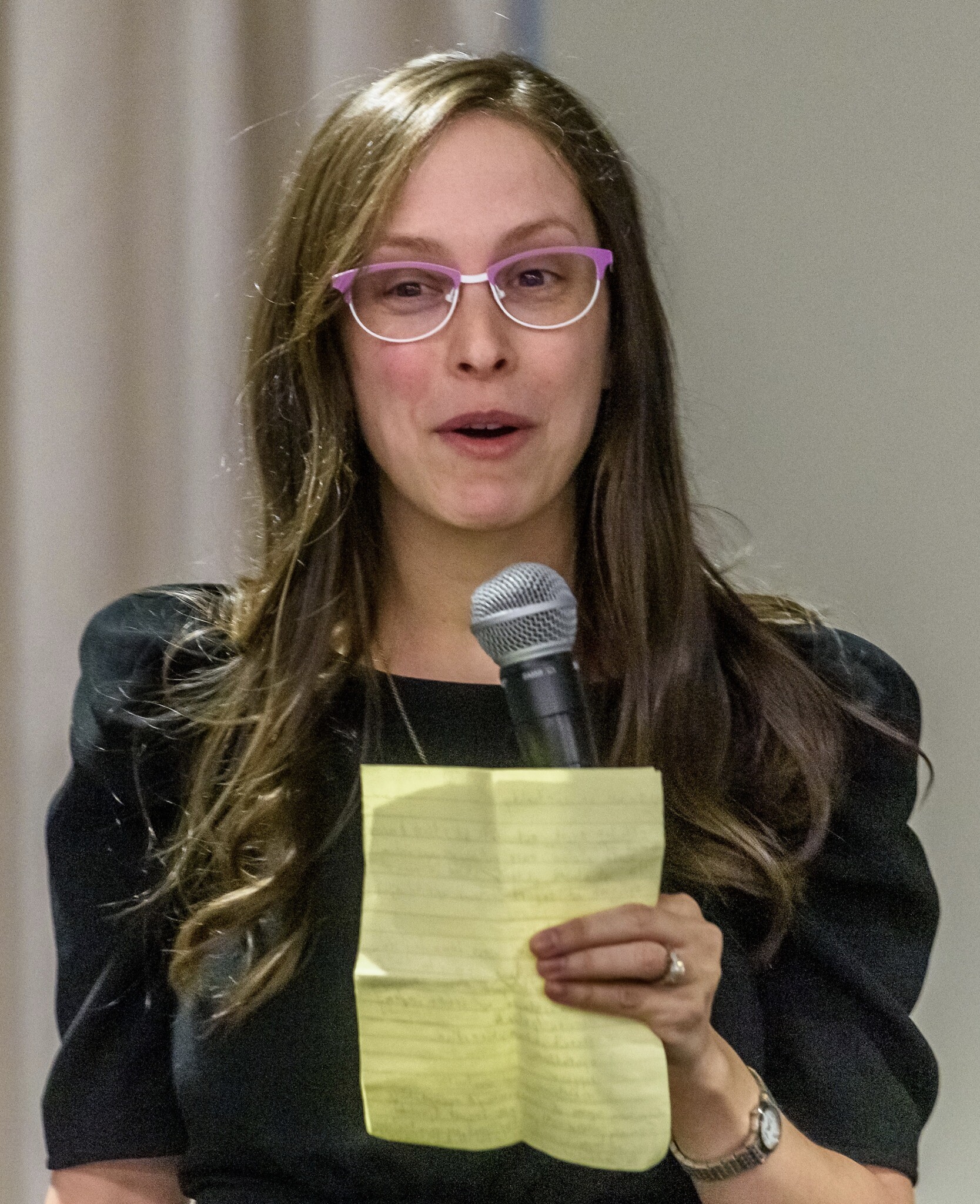 In helping communities identify and adopt policies, Sacred Spaces worked with the UJA-Federation of New York Sacred Spaces to create the Aleinu: Safeguarding Our Children campaign.

“Aleinu is an educational campaign and curriculum that guides organizations through implementing 10 best practices to prevent child maltreatment, and create transparent and responsible procedures for responding when harm occurs,” said Pitkoff.

When a community begins to work toward safeguarding its children, it’s important to maintain a shared language, said Pitkoff. Once that’s established, the next step is to have shared expectations. Aleinu provides a digital space where community members can identify and work through best practices.

Communities have an inherent interest in protecting their youth, said Berkovits.

“Sometimes, though, we worry that others might form the wrong impression of why we do this, interpreting our efforts to be in response to something bad that happened here,” she said. “Why do they care so much about this issue? This needs to change. We must view these efforts for what they are: a proactive positive step that we all need to take that goes to the very core of what it means to create a Jewish institution and to create a community that values and safeguards our children.”

Sacred Spaces will continue holding webinars in the coming months.

The reality is that what works for one community or institution may not work for all, said Berkovits. But “by talking about this topic, even by debating about this topic, we're having a conversation, we're making it safe to talk about this, we're thinking about active ways that we can all be somebody who is a source of strength for the children and youth in our community.” PJC