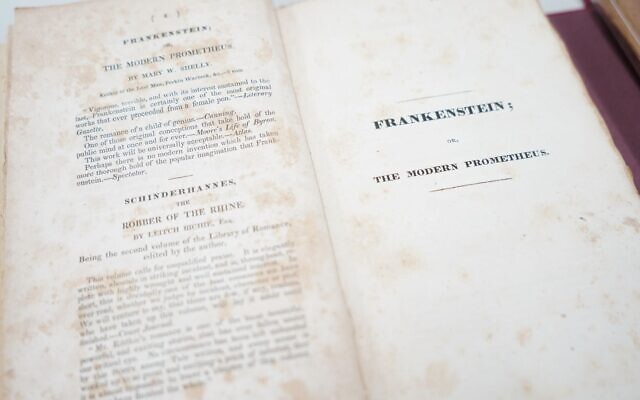 First or early editions of works by Mark Twain, Ernest Hemingway, Tennessee Williams, F. Scott Fitzgerald and Oscar Wilde are among the 40 rare books and manuscripts recently donated by actor and philanthropist Richard Rauh to the University of Pittsburgh Library System. The collection is valued at more than $1.4 million.

Rauh’s donation, which is in the process of being cataloged, will bolster the library’s mission, which includes emphasizing the importance of primary sources, explained Haas.

By examining first and early editions in the library’s Archives & Special Collections department, students and other researchers can gain a better understanding of an author’s intent. These materials provide a glimpse into “the artist’s rendering before there was any kind of critical acclaim,” said Haas.

For example, in the process of becoming a bestseller, a book may undergo an evolution, she said. When a work is published multiple times, its text and illustrations may become revised, and its book cover, or dust jacket, may be updated to reflect new norms. 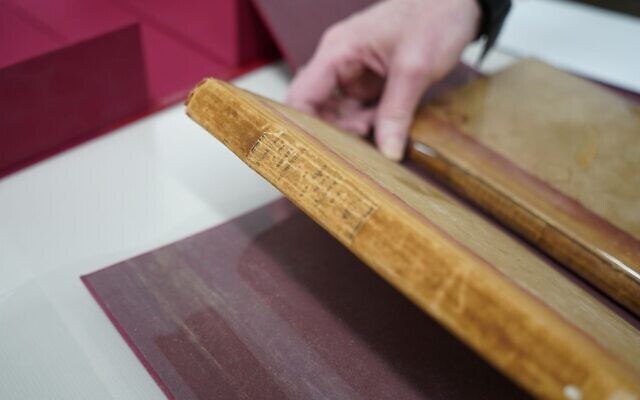 The materials Rauh has donated may be publicly displayed in the future, noted Haas.

The library, she said, encourages students to scour its holdings and curate exhibits based on its rare books and archival materials.

One item which could be of interest to the public, said Haas, is a playbill signed by the original cast members of “Our Town,” as well as inscriptions from American playwright Thornton Wilder and the play’s original stage manager Frank Craven.

Rauh’s donation includes first editions — all containing original dust jackets — of Tennessee Williams’ “The Glass Menagerie,” “Cat on a Hot Tin Roof” and “A Streetcar Named Desire,” as well as a rare unpublished proof copy of George Bernard Shaw’s “Pygmalion: A Play in Five Acts: By a Fellow of the Royal Society of Literature,” signed and inscribed by Shaw.

This vast collection, which also includes works on poetry and photography, also offers insights into Rauh’s many interests, according to Haas.

Born to Richard and Helen Wayne Rauh in 1940, Richard Enoch Rauh graduated from Shady Side Academy and the University of Pittsburgh. While in college, he founded WPGH, the university’s first student radio station. Rauh described those efforts and his long connection to the arts in a 1994 interview with the National Council of Jewish Women (NCJW), Pittsburgh Section.

In addition to performing on stage, on television and in film, Rauh produced the Pittsburgh Playhouse Film Festival between 1968 and 1994, taught film and theater courses at Point Park College and has supported numerous local causes, including the National Council of Jewish Women, Pittsburgh Section; Carnegie Mellon University; the Pittsburgh Playhouse; the O’Reilly Theater and Heinz Hall.

In 1999, Rauh endowed the Western Pennsylvania Jewish Archives, a then 10-year-old organization whose mission was “to collect, preserve, and make accessible the documentary history of Jews and Jewish communities of Western Pennsylvania,” according to its website. Following Rauh’s gift, the group became known as the Rauh Jewish Archives, in memory of Rauh’s parents, and Rauh has maintained his support. In 2015, the Pittsburgh Post-Gazette quoted Rauh as saying his gifts to the nonprofit had “totaled $400,000 over the years.” 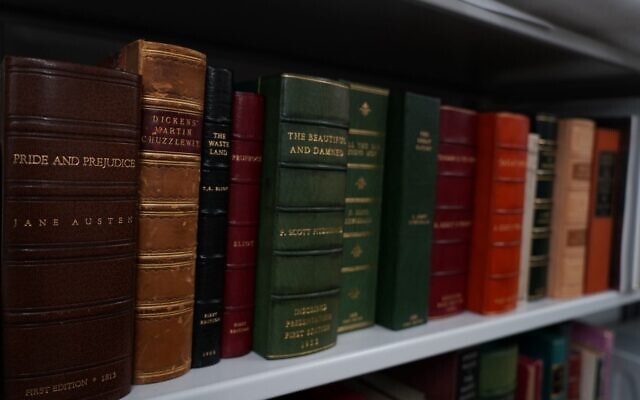 Kornelia Tancheva, Hillman University Librarian and director of Pitt’s Library System, said in a statement that “the Rauh Collection revels in firsts, originals and rarities including first editions and presentation copies of the most celebrated American and British novelists and playwrights of the 19th and 20th centuries.

“Inscriptions, autographs, manuscript letters, original dust jackets, limited printings, interesting bindings and exceptional provenance are just some of the fascinating characteristics that distinguish this collection [and] that will complement our other archival materials.”

The Rare Book Library of Richard E. Rauh will be housed in the Archives & Special Collections department of Hillman Library alongside nearly 100,000 other rare books, broadsides, pamphlets, sheet music and serials.