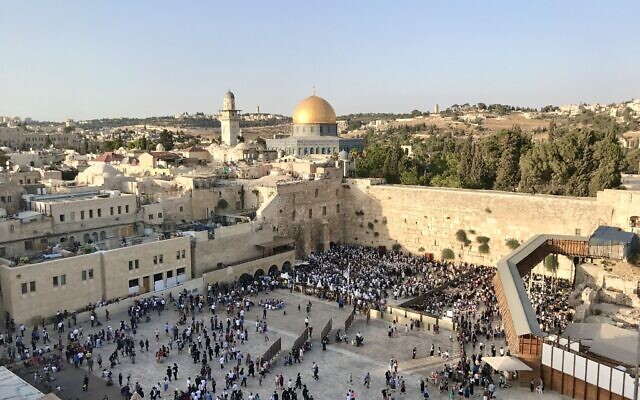 The Western Wall on Tisha B'Av 2017. Photo by Kayla Steinberg.

No day on the Jewish calendar is more ripe for mourning than Tisha B’Av, but during a period in which suffering seems easily recognizable due to a global pandemic and nationwide civic unrest following the killing of George Floyd, rabbis and Jewish educators are seeking to frame this year’s observance within a larger context.

Tisha B’Av, which begins the evening of July 29 and continues through July 30, commemorates a score of Jewish tragedies, including the destruction of two holy temples in Jerusalem; the killing of Jews during the Second Century Bar Kokhba revolt and destruction of Betar; the Medieval and Renaissance expulsions of Jews from England, France and Spain; the deportation of Jews from the Warsaw Ghetto; and the AMIA bombing of the Jewish Community Center in Buenos Aires in 1994. 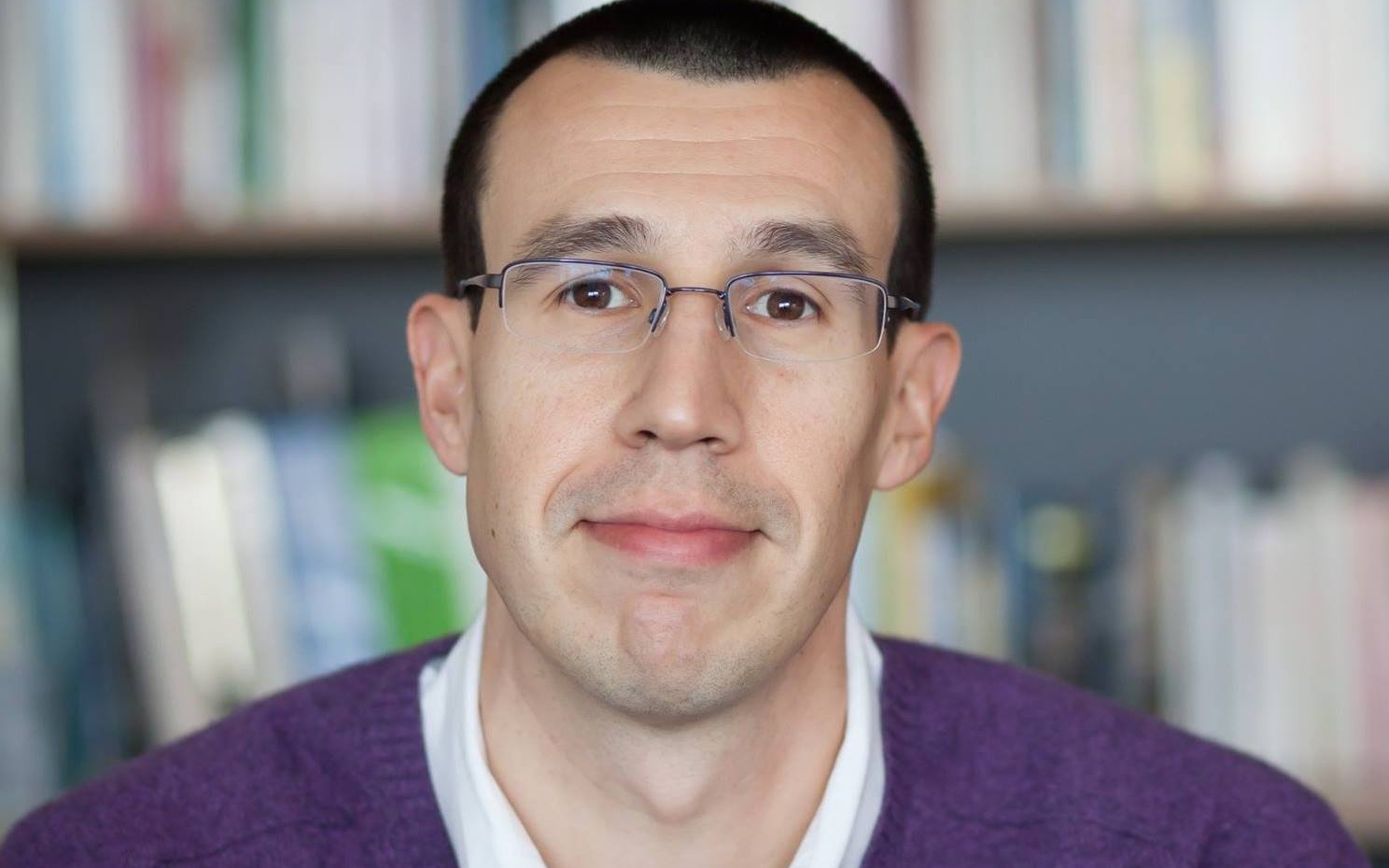 “Tisha B’Av is a time of heartache as we remember tragedies to befall our people in years past, but there's also a period of uplift with nechama (comfort) in contemplation and preparation for the High Holidays to come,” said Rabbi Aaron Meyer of Temple Emanuel of South Hills. “I think particularly in this time of isolation and disconnection it is important to allow people to taste the historical downtroddenness, or the full emotions of the season, but also to immediately begin to lift people back up because too often these days we taste that bitterness every single day.”

Given current precautions regarding COVID-19, Meyer said that he and other South Hills residents will participate in an online Tisha B’Av service.

Danielle Kranjec, senior Jewish educator at Hillel Jewish University Center of Pittsburgh, said that she’ll also mark the day through digital connection and mine its ability to provide community and strength.

“I think for us as a people to gather together, whether that's virtually or in person, and look back on the pain that we've shared as a people and that unfortunately continued to happen over the years on Tisha B'Av, from the destruction of the Temple to the expulsion of the Jews from Spain, there can be a lot of comfort in looking back and seeing how much we've experienced and how much we've overcome,” she said. 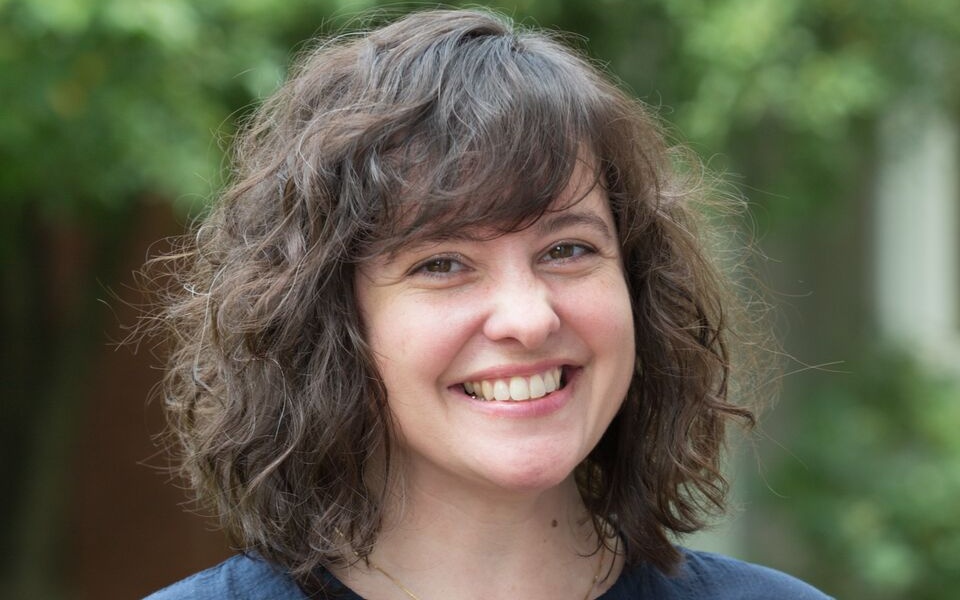 “Something that's really powerful and valuable for me about Tisha B'Av is that it's a moment where we can embrace brokenness,” continued Kranjec. “I think our impulse in light of the pandemic, and in light of the kinds of brutality we're seeing against Black Americans, is to try to fix things. We all want to do something and be active, but Tisha B'Av is a moment of recognizing the brokenness in our history, the pain in our history, the trauma that we've experienced as a people, and being able to sit with it and experience it and learn. It can be very valuable to have a moment where you're not asked to do something, where in fact that's the opposite of what we're meant to do.”

In helping people understand the day’s context, Rabbi Danny Schiff, foundation scholar at the Jewish Federation of Greater Pittsburgh, is offering a July 30 Zoom seminar hosted by the Federation. “I think that perhaps the framing around Tisha B'Av, vis-a-vis the events that we're going through with COVID and post the Floyd murder, is that we have to as Jews always think about this in the context of the sweep of Jewish history,” said Schiff. “We know deeply and viscerally what it means to be an outsider, what it means to continue to experience the echoes and the pressures of slavery, and we have a duty, a job, to remember that viscerally and to act accordingly. That having been said, looking more inwardly from a Jewish perspective, Tisha B'Av is a quintessentially Jewish event, it's not a universal event. We also need to remember that as much as we are going through a period of difficulty and pain, there have been many centuries where the difficulty and pain have been far deeper, the gloom far heavier and the optimism far harder to find than is true for us today. And therefore, while these are times of suffering and difficulty for us, there is I think considerably more reason for optimism and forward-looking hopefulness than was true for many Jews who observed Tisha B'Av in the past.” 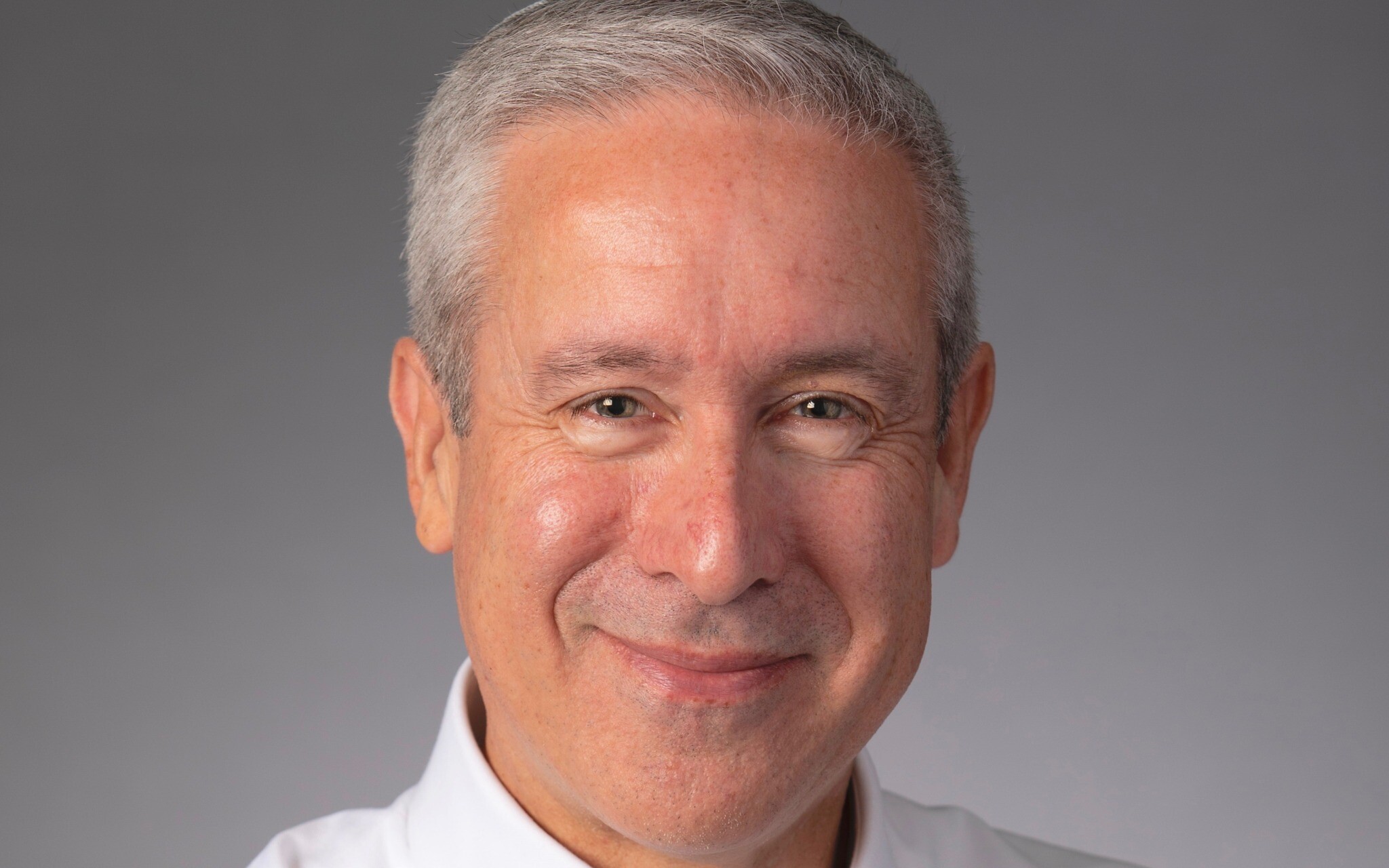 Rabbi Yossi Berkowitz, director of Kollel Konnections at the Kollel Jewish Learning Center, is also exploring the past as a means of understanding the present. Leading up to Tisha B’Av, Berkowitz shared several ideas through regular video messages via WhatsApp.

The short recordings have been a means of not only furthering education, but fostering connection during a largely isolative period, he said.

Whether contemplating the pandemic, or the difficulties experienced within and outside of the Jewish community, Tisha B’Av offers an opportunity to refocus on loss, he said. Lacking a
direct connection with the divine presence “is something we should mourn.”

The day is a time to pause, noted Rabbi Barbara Symons of Temple David, and to “mourn the destruction of the Temple, the lives lost and our people's cohesiveness.”

As the culmination of a three-week period in the Hebrew calendar beginning with the 17 of Tammuz, Tisha B’Av, especially this year, represents another cycle in Jewish life, explained Hillel JUC’s Kranjec. “I think there's so much value in the ancient wisdom of our ancestors, and the way that our year is structured in terms of our moments of pain and remembrance and our moments of joy,” she said.

Given its personal mourning practices, which include fasting, as well as refraining from washing, bathing or wearing leather shoes, or its more public observances, such as reciting the Book of Lamentations or reading elegies that recall horrors experienced within Jewish history, Tisha B’Av offers various means to appreciate the day.

Kranjec, though sorry she cannot experience the in-person consolation of fellow community members this year, said that there is value in utilizing the day’s construct for personal and collective growth: “I hope that this particular Jewish way of remembering the past, and remembering trauma in an embodied way, can be something that's productive, healing and helps people with meaning making around what we're experiencing now.” PJC