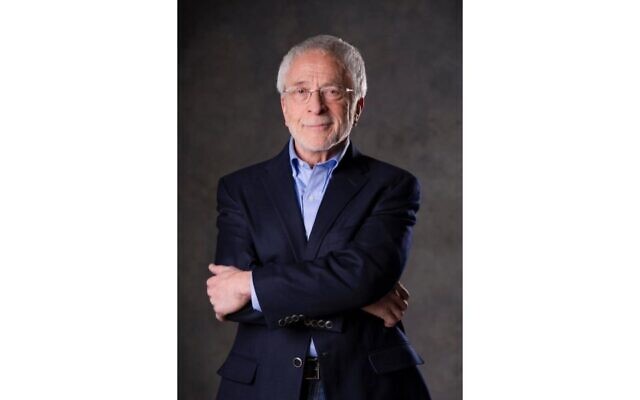 Creative types commonly mine rock-bottom moments for material. Lee Gutkind wasn’t that sort of writer. But when turning 70 yielded a flood of misfortune, Gutkind wrote.

Having written and edited 30 books in 40 years all while shepherding creative nonfiction from a nascent literary exercise to a critically studied genre, Gutkind, a former faculty member at the University of Pittsburgh’s Department of English, again hammered away at his keyboard.

There was much to unpack about turning 70, including staggering loss.

Five days prior to his Jan. 3 birthday, Gutkind’s mother, Mollie Osgood Gutkind, died. Mollie’s death at 94 was difficult for Gutkind, not just because of its timing or that it represented a cessation of the solace shared between mother and son — from Lee’s days as a Greenfield youth to Mollie’s later years at Charles Morris Nursing and Rehabilitation Center, the two discussed everything from personal finances to relationships, disappointments and even odd moments in Pittsburgh’s history — but sandwiching Mollie’s demise were the deaths of two of Gutkind’s closest friends: Frank and Iggy. Frank had terminal cancer, and for almost a year Gutkind readied himself for Frank’s death. But Iggy’s end — getting hit by a car while crossing the street en route to dinner — was shocking.

As he entered his seventh decade, Gutkind processed the three deaths, accepted the end of an almost 10-year relationship with his girlfriend and recognized the severity of his son’s mental illness.

In the beginning, it was scary, Gutkind, 77, told the Chronicle: “I'm a writer and I spend tons of time all by myself with my display and my keyboard. I had a very narrow circle of friends and connections. I don't have grandchildren. I have one child, and suddenly I felt that I was losing my community, my very small supportive community, and I began feeling that I would lose part of my identity.”

As a way of coping, Gutkind wrote, revised and repeated the process. The result is his memoir, “My Last Eight Thousand Days: An American Male in His Seventies,” to be released on Oct. 1, 2020, by the University of Georgia Press.

As a younger man, well before his writing would be considered alongside that of Thomas Wolfe, Hunter S. Thompson and Gay Talese, Gutkind worked as a shoe salesman, a truck driver and in public relations. Those jobs, he said, provided value in a way most literati would fail to see. Success in writing wasn’t merely about the text produced, but understanding the business behind those pages. It’s part of the reason why Creative Nonfiction, Gutkind’s journal, has published continuously for 27 years, he said. 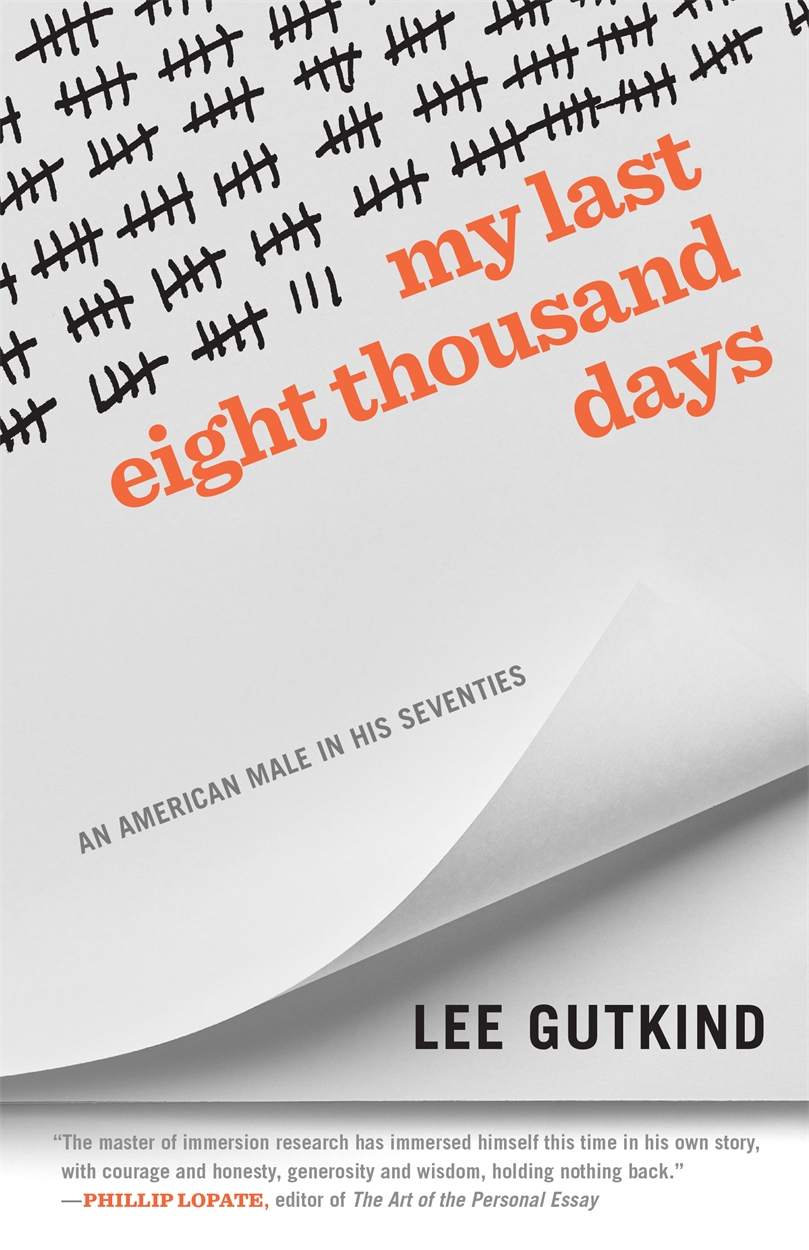 As Gutkind continued examining the totality of his 70th year — in light of his losses, parenting difficulties and uncertainty about the future — he knew that the only way to write his own honest account was to acknowledge the one story he wasn’t ready to tell.

“The challenge for me when I wrote ‘My Last Eight Thousand Days’ was to be able to not live in anybody else's world, but to live and dig deeply into my own,” said Gutkind.

For decades, as a nonfiction writer, Gutkind had followed subcultures and their eccentrics — motorcyclists, major league baseball umpires, people involved with organ transplantation, veterinarians and roboticists — but for all his ability to slip into a scene, gain a subject’s trust and convey those intimacies to diverse readers, Gutkind felt that he had never produced an enduring work. That’s why, in 2008, after reading in The New York Times about Rabbi Menachem Youlus, Gutkind was captivated.

Youlus was a self-proclaimed “Jewish Indiana Jones,” who, with cinematic pomp, purported to rescue and renew sacred Torah scrolls from the ashes of Eastern Europe.

Youlus’ supposed heroism was larger-than-life, so Gutkind hurriedly traveled to meet the rabbi. Believing this to be his pièce de résistance, Gutkind dedicated nearly two years to research, interviews and travel, and returned to places he had long ago abandoned. Nearly 50 years after exiting Shaare Torah Congregation following his bar mitzvah, Gutkind reentered synagogues, started frequenting Torah study classes and began reading the Talmud. At one point, before delivering a writing seminar in Jerusalem, Gutkind stopped in Poland to tour Auschwitz.

Even after so many years away from the fold, formal Jewish experiences were taking on significance. Rekindling this spark was exciting, and so too was the possibility of Gutkind’s magnum opus, but with a phone call from Youlus and a follow-up story in The Washington Post Magazine detailing the rabbi’s fraudulent behavior — Youlus eventually admitted in court that he had made up the stories about rescuing Torahs and lied about their provenance — everything came crashing down.

It wasn’t just the publishing contract’s cancellation, or the rejected proposals for updated or even altered texts, that caused his absolute despair, explained Gutkind: “All of the confidence, and faith and trust and literally love I had for this man was for naught. He fooled me and fooled lots of people in the world, and it was a great disappointment, a real down part of my life.”

It took years for Gutkind to recover, but he did, and he emerged from that moment and the events of his 70th year both stronger and with a deeper spiritual understanding.

“If you would have asked me, 10 years ago, 20 years ago, if I believed in God, I would have said no. But I would not say that anymore. I don't know what God is. I don't know whether God comes from Mars or Venus or another galaxy, but I sure know that there's a spiritual element to life, and to my life,” said Gutkind. “I've worked really hard to be who I am, but I think there's some spiritual help behind me that I have received that I can't quite deny. I don't know if I'll go back into a synagogue, I don't know that, but I do know that it's a shadow, not a bad shadow, hanging over me, and I think about it a great deal.” PJC