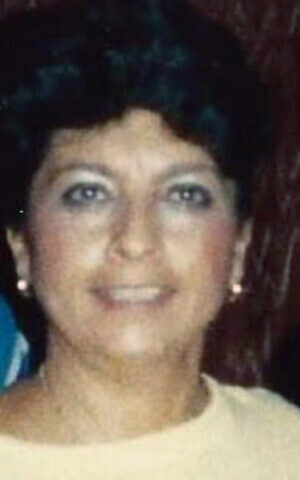 BRASLAWSCE: Zelda Braslawsce of North Miami Beach, Florida, passed away Thursday morning, March 24, 2022, at HCA Florida Aventura Hospital. She was 85.
Born in McKeesport, Pennsylvania, March 6, 1937, she was a daughter of the late Zesha Theodore Braslawsce and Ethel Lefkowitz Braslawsce. For many years, she worked for Bell South Telecommunications and AT&T until retiring in 1993.
She is survived by a sister, Betty Barlow and her husband, Alan, of Pittsburgh, as well as many nieces and nephews.
In addition to her parents, she was preceded in death by a sister, Hilda Landis, and three brothers, Harry Barlow, Joseph Braslawsce and Paul Braslawsce.
A graveside service will be conducted at 1:30 p.m. Thursday, March 31, at B’nai Jacob Cemetery, 952 B’nai Jacob Lane, East Liverpool. The Dawson Funeral Home is in charge of the arrangements.
Following the service, family and friends will gather at the home of Erik Braslawsce for fellowship.
Memorial tributes may take the form of contributions in care of B’nai Jacob Cemetery, 50206 Joy Lane, East Liverpool, Ohio 43920.
View Zelda’s memorial webpage and express condolences online at dawsonfuneralhome.com. PJC