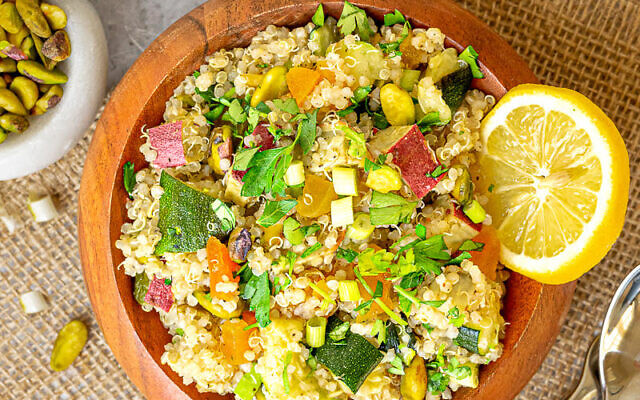 The Pittsburgh Jewish Chronicle invites you to join us on Zoom for a live cooking demonstration by vegan chef Diana Goldman — just in time to help you plan your Passover menu.

Goldman will teach viewers how to make a hearty vegan dish to add to their seder meal: Quinoa salad for Passover. The salad works as either an entrée or a side. 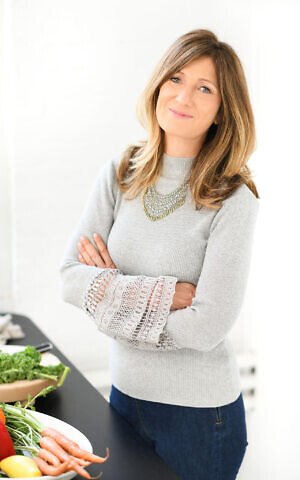 Diana Goldman (Photo courtesy of Diana Goldman)
Goldman is a Sierra Club cooking show host and plant-based nutrition educator based in Boston. She received a B.S. from Cornell University in nutrition science and an Ed.M. from Harvard University. She loves sharing recipes on her blog, Beantown Kitchen, and was awarded one of the top 100 plant-based blogs by Feedspot.

To join the Chronicle’s April 6, 7:30 p.m. event, send an email to newsdesk@pittsburghjewishchronicle.org and write “Chronicle Cooks” in the subject line. We will send you the Zoom link prior to the event.

The recipe for quinoa salad for Passover can be found at beantownkitchen.com/quinoa-salad-for-Passover. PJC