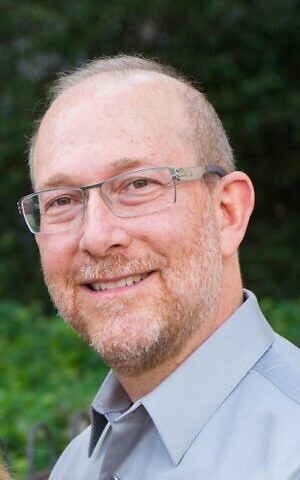 RASCOE: Todd E. Rascoe, on Tuesday, Sept. 28, 2021, peacefully, with his wife by his side. Todd was the beloved husband for 35 years of Batia, a devoted father to Shira (Ben), Ariel and Amallia Rascoe, and the proud son of Eric (Ann Bregman Rascoe) and the late Jeanne Rascoe; son-in-law of the late Dov and Yehudit Scheinin; brother of Rabbi Michael Rascoe, the late David Rascoe, Beth Rascoe Kilinc; brother-in-law of Betsy Rascoe, Aykut Kilinc, Zofnat and Aviad (Shani) Scheinin; also survived by many nieces and nephews in the U.S. and Israel. Todd Rascoe graduated from Mt. Lebanon High School and went on to Carnegie Mellon University where he earned a degree in applied mathematics and computer science. Todd was a pioneer in software development and had an international career that spanned four continents in Israel, Germany, South Africa and the United States. Todd brought his family back to Pittsburgh to care for his mother, and joined his father and brother at Thermal Industries. First his mother, then his brother David, and ultimately he himself succumbed to amyotrophic lateral sclerosis (ALS), but this did not define him. A leader in his professional life and in his community, he brought his experience and expertise to his many community roles, including at Congregation Beth Shalom and the Jewish Federation of Greater Pittsburgh. Todd had a deep passion for Israel, and worked tirelessly to build connections between Pittsburgh and Israeli communities. Graveside services and interment were held at Mt. Lebanon Cemetery, Beth El Section. The family will announce a fund for donations in Todd’s memory. Arrangements entrusted to Ralph Schugar Chapel, Inc., family-owned and operated, 412-621-8282. Visit schugar.com for contribution details. PJC