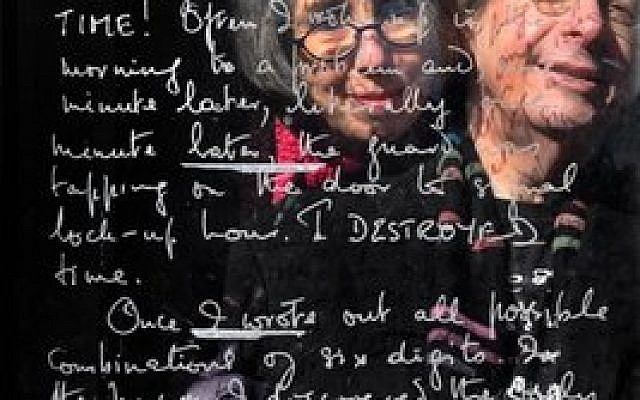 Diane Samuels and Henry Reese at City of Asylum’s Winged House stand between the storm door, where Nobel Prize winner Wole Soyinka’s handwriting depicts a passage from his memoir “The Man Died,” and the main door with a children’s mosaic. Photo by Brian Cohen

There is a story about the 16th century rabbi, Isaac Luria, that has resonated with artist Diane Samuels for the last quarter century, a Jewish folktale, she explained, that is told in other cultures as well “with slight tweaks.”

“My telling of the story,” Samuels said, “is Isaac Luria came across a man whose prayers were particularly efficacious. He asked the man how he prayed. The man said he couldn’t read or write, but could recite the alphabet, so he asks God to take his letters and form them into prayers.”

Samuels, a visual artist, has been inspired many times by this tale, by the power and potential of the letters of an alphabet — “that they can be formed to write or speak about good, or about hate.” In 1997, when she was commissioned to build a memorial commemorating the Jewish and unknown victims at Grafeneck — where the Nazi’s so-called “euthanasia experiments” took place in 1940 — she built the Alphabet Garden, which contained small memorial stones, each engraved with a letter of the Roman alphabet, set into a field of thousands of randomly scattered plants that bloom at different times of the year.

Now, Samuels and her husband Ralph Henry Reese are host to Alphabet City, which opened in January on West North Avenue in the former Masonic Hall as a permanent home for City of Asylum’s programming and arts.

Samuels and Reese, a businessman, founded the nonprofit City of Asylum in 2004, inspired by author Salman Rushdie, who spoke in Pittsburgh several years prior to that about the plight of persecuted writers and the importance of safe houses to support them.

“At that time, I owned a house on the street [Sampsonia Way] that I bought at a sheriff’s sale to supplement my income as an artist,” Samuels recounted. “I thought we should hand this house over to a writer.”

Cities of Asylum had already been established in Europe as an organization that provided free, safe homes for persecuted artists for a year or two, along with a stipend. Reese and Samuels inquired for several years about starting a house in the United States, and in 2003, Pittsburgh, along with Ithaca and Las Vegas, joined the network.

In 2004, they received their first writer, the poet Huang Xiang from China, who had been tortured and jailed in his native country for 12 years for writing poetry and talking about individual expression. Xiang, ecstatic to finally have the freedom to express himself, literally covered his house on Sampsonia Way with one of his poems written in Chinese. The residence is now called “House Poem” and is in the company of several additional homes on Sampsonia Way that City of Asylum provides to writers-in-exile.

All told, six writers have found refuge through the City of Asylum over the years, and the organization has added programming, including poetry readings paired with jazz.

“Our mission is to create a thriving community for readers, writers and neighbors,” Samuels said.

What Samuels and Reese have created in the last 13 years in the Mexican War Streets neighborhood on Pittsburgh’s North Side is nothing short of astonishing, a veritable artistic oasis, providing a haven for writers and readers, music lovers and now even foodies. Most events are free.

The demographics in the neighborhood are diverse, Samuels noted. Many neighbors live below the poverty line, while others live on a group of streets where the property values are increasing.

The community has become an integral part of City of Asylum, with the neighbors inviting the writers to their homes for meals and socializing.

“City of Asylum has brought the community together,” said neighbor Cynthia Nichols, who has lived on Sampsonia since 1997. “And it has made people realize how important the First Amendment is, freedom of expression. These writers can come here now under no threats and express themselves. They have become not just neighbors, but friends.”

In the early days, City of Asylum’s programs were held in the home of Samuels and Reese, and later, in an empty lot on Sampsonia Way. But now, there is Alphabet City, which has a capacity of 200, and has hosted dozens of literary and music programs, as well as films, said Silvia Duarte, assistant director and a journalist from Guatemala.

Not surprisingly, the space is decorated with letters from various alphabets.

“Since 2006, we have been collecting handwriting from our visitors of their first language,” Samuels said. “We have 62 different writing systems from 1,300 people. Everyone has at least one letter.”

Those letters have been used to adorn the space, its ceiling covered with acoustic tiles decorated with stamped letters, while other letters are imbedded in the walls.

“The idea is we are all writing the book together,” Samuels said.

Alphabet City houses a performance space, a shop filled with books in translation and the Casellula Wine & Cheese Cafe. There is a small room in the back with free books “especially for people in the neighborhood,” said Samuels.

“I think we have one of the larger collections of books in translation in the United States,” Reese noted.

“If we had to write a business plan in 2004, this wouldn’t have been it,” she said. “This [growth] has been completely in response to the community and the neighborhood.”

Outside Alphabet City, and around the block, the alphabet continues to have its place in a community garden created by Samuels in 2013 on three empty lots. Samuels worked with artist Laura Jean McLaughlin, who hand cut more than 700 individual alphabet letters of different languages from linoleum, pressing each letter into a handmade brick which paves the walkway. A key to the alphabets is on a wall.

But there is more. Samuels designed a fence on which the handwritten letters of the visitors to City of Asylum are showcased. In the center of each panel is text that says, “Alphabet Reading Garden.” 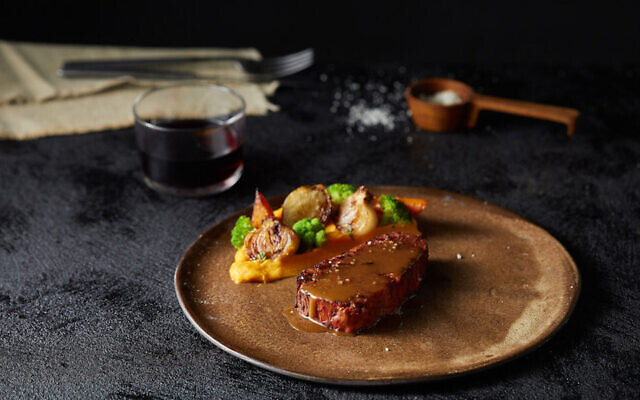 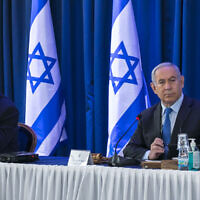 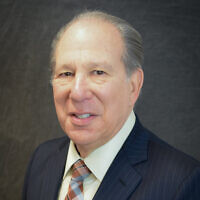 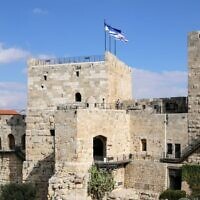 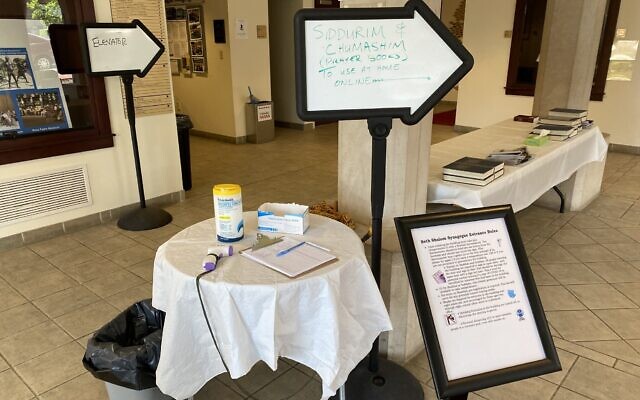 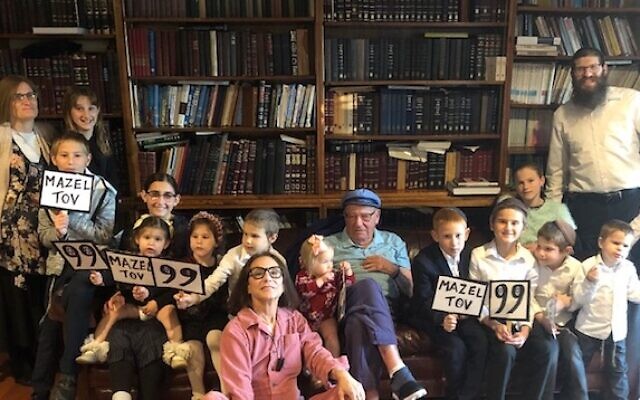 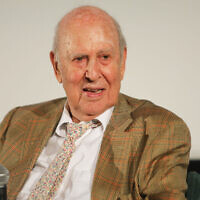 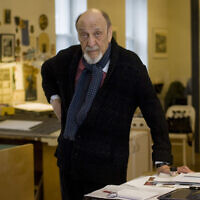 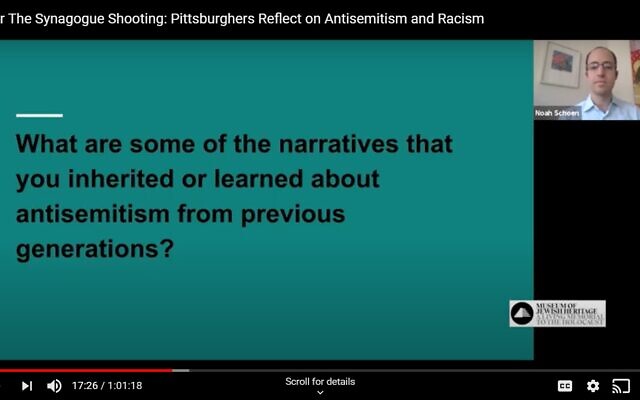 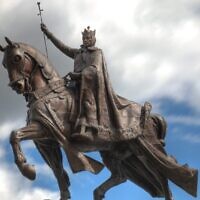 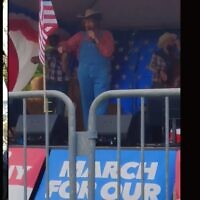