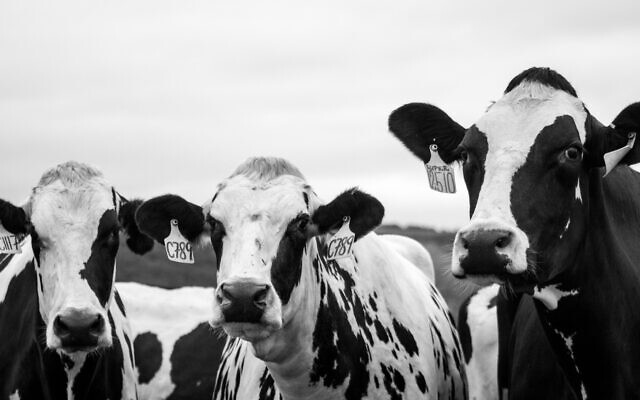 Last week, the Court of Justice of the European Union (CJEU), the EU’s highest court, dealt a serious blow to ritual Jewish and Muslim methods of animal slaughter. The court upheld a Belgian law that requires that animals must be stunned before they are killed. Neither Jewish nor Muslim law allows for stunning in the slaughter process.

Proponents of the CJEU ruling and supporters of the Belgian law assert that the stun-first approach is more humane. Critics argue that properly executed slaughter is less painful and less traumatic for the animals. Either way, the ruling is a serious setback for religious freedom in Europe. And it isn’t clear whether the ruling would also prohibit the importation of slaughtered meat that has not observed the stun-first requirement.

Rabbi Pinchas Goldschmidt, president of the Conference of European Rabbis, urged reconsideration. “Europe needs to reflect on the type of continent it wants to be. If values like freedom of religion and true diversity are integral, then the current system of law does not reflect that and needs to be urgently reviewed,” he said.

According to the CJEU, its ruling actually protects religious practices and doesn’t prohibit any religious observance. It argued that the ruling permitted religious practices since it “allow[s] a fair balance to be struck between the importance attached to animal welfare and the freedom of Jewish and Muslim believers to manifest their religion.”

That superficial analysis by the CJEU is remarkably naive and misinformed, since it improperly assumes that religious slaughter can be performed on a stunned animal. It cannot. And, besides, Jews and Muslims don’t want to “manifest” their religion — they want the freedom to practice their religions.

According to Rabbi Menachem Margolin, the head of the Brussels-based European Jewish Association, had Belgium’s parliament “engaged properly with Jewish community officials before banning the practice, some satisfactory solutions could have been found, as has been the case in the Netherlands and elsewhere, because the method of slaughter is not crueler or [more] painful to animals than other methods.” But no such effort was made.

Not every Jew in Europe eats kosher meat. But the availability of kosher food is one of the markers of a thriving Jewish life. In a pluralistic society, every effort must be made to enable such religious observances. If the European Union wants to welcome Jews and Muslims, it needs to make their legitimate religious practices welcome as well. PJC