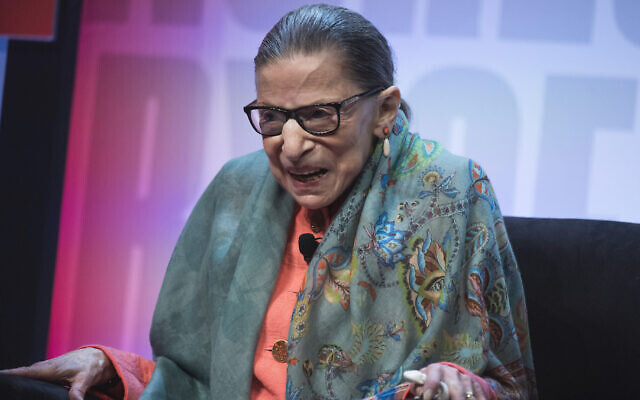 In a statement Friday, a day after being released from the hospital for what she said was an unrelated reason, the 87-year-old judge said she plans to continue to work “full steam” as she undergoes treatment.

Ginsburg has survived multiple bouts of cancer already, including pancreatic cancer, for which she underwent radiation therapy in 2019, and colon cancer in 1999.

“My most recent scan on July 7 indicated significant reduction of the liver lesions and no new disease,” the statement said. “I am tolerating chemotherapy well and am encouraged by the success of my current treatment. I will continue bi-weekly chemotherapy to keep my cancer at bay, and am able to maintain an active daily routine. Throughout, I have kept up with opinion writing and all other Court work.”

Ginsburg is one of three Jewish justices on the court and leads its liberal wing. Sen. Mitch McConnell, R-Ky., the majority leader in the Senate, has said he will not hesitate to push through a replacement nominated by President Donald Trump should Ginsburg die or step down, no matter how close to the election. PJC