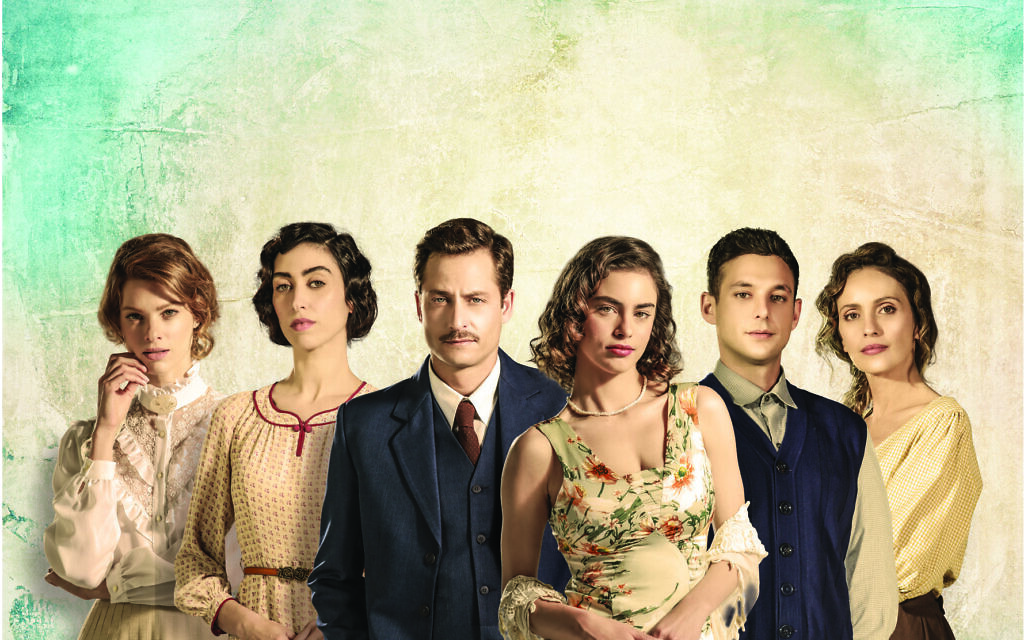 (JTA) — As of today, Netflix viewers can watch “The Beauty Queen of Jerusalem,” a period drama that follows a family of Spanish Sephardic Jews living in Jerusalem through different decades of the early 20th century.

The first 10 episodes were made available on Friday, and a second batch of 10 episodes will be released on July 29.

The series, which won 4 Israeli TV Academy Awards this year after debuting there last summer, stars Israeli heartthrob Michael Aloni — of “Shtisel” and “When Heroes Fly” fame — and is based on a book of the same name first translated into English in 2016. It is produced by Israel’s Yes Studios — which was behind the Orthodox family drama “Shtisel” and the IDF thriller “Fauda” — and is being touted as one of Israeli TV’s most expensive and ambitious projects yet. Its English Netflix version is dubbed.

The story flips back and forth between decades, from the Ottoman Empire era to the days of the British Mandate of Palestine, which eventually becomes the state of Israel. The series showcases Judeo-Spanish traditions and chronicles the dynamics of pre-state Jerusalem, including tensions between its Jewish, Arab and Christian residents — with dialogue in Hebrew, English, Arabic and even Ladino, a rarity in Israeli TV.

The plot involves the Armoza family, whose men seem cursed to marry women they don’t love.

Aloni and fellow cast members were quick to sign on based on the success and quality of Sarit Yishai-Levi’s novel, they told audience members at a recent event at Temple Emanu-El’s Streicker Center in New York City. Aloni said he read the book in less than two days and cried while reading it; Swell Ariel Or, who plays Aloni’s daughter in the show, said she read the book in two hours. PJC